The Dolgeville offense erupted in the first half to help the team to a 54-16 win Saturday over Cato-Meridian in a Class D non-league football matchup. 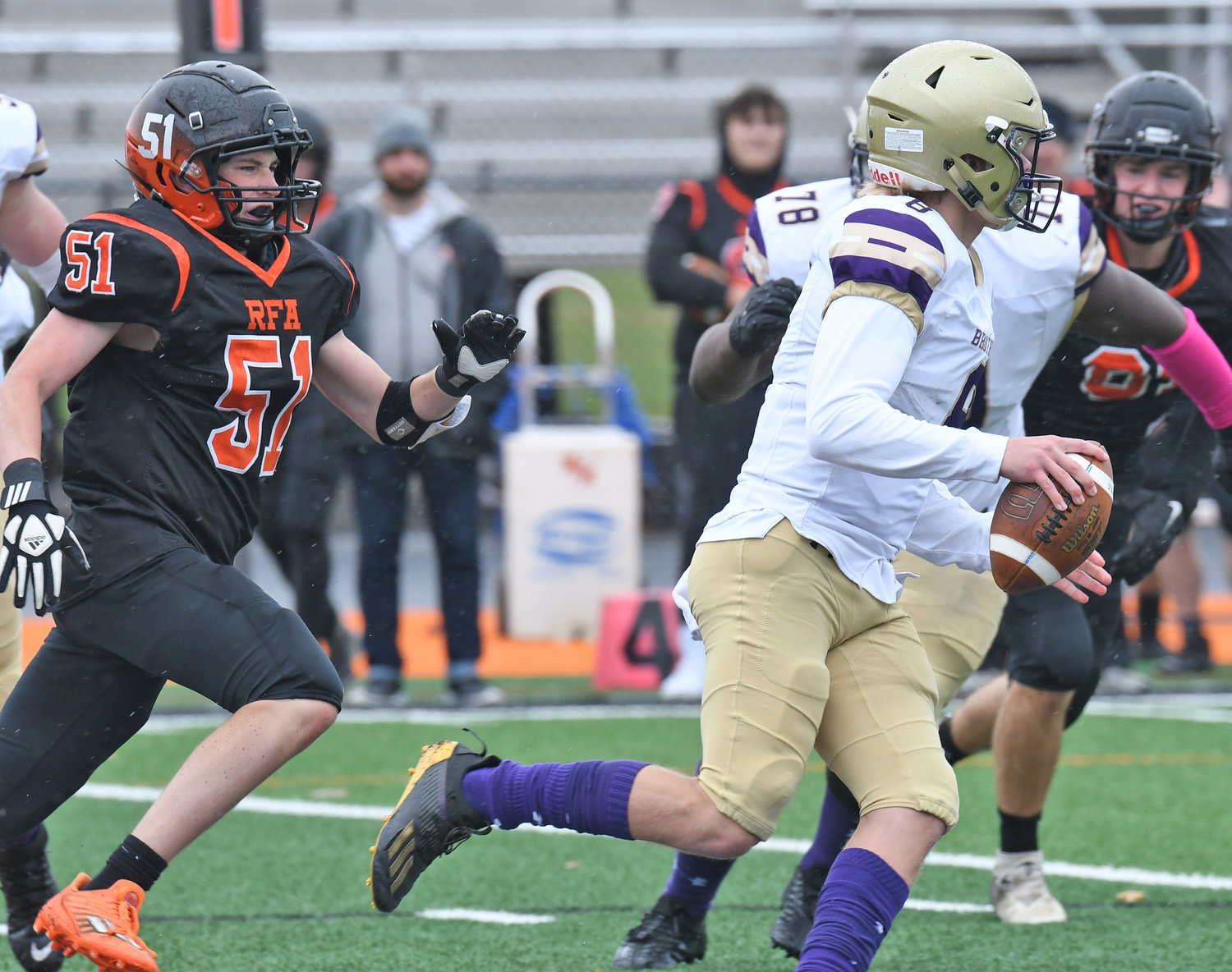 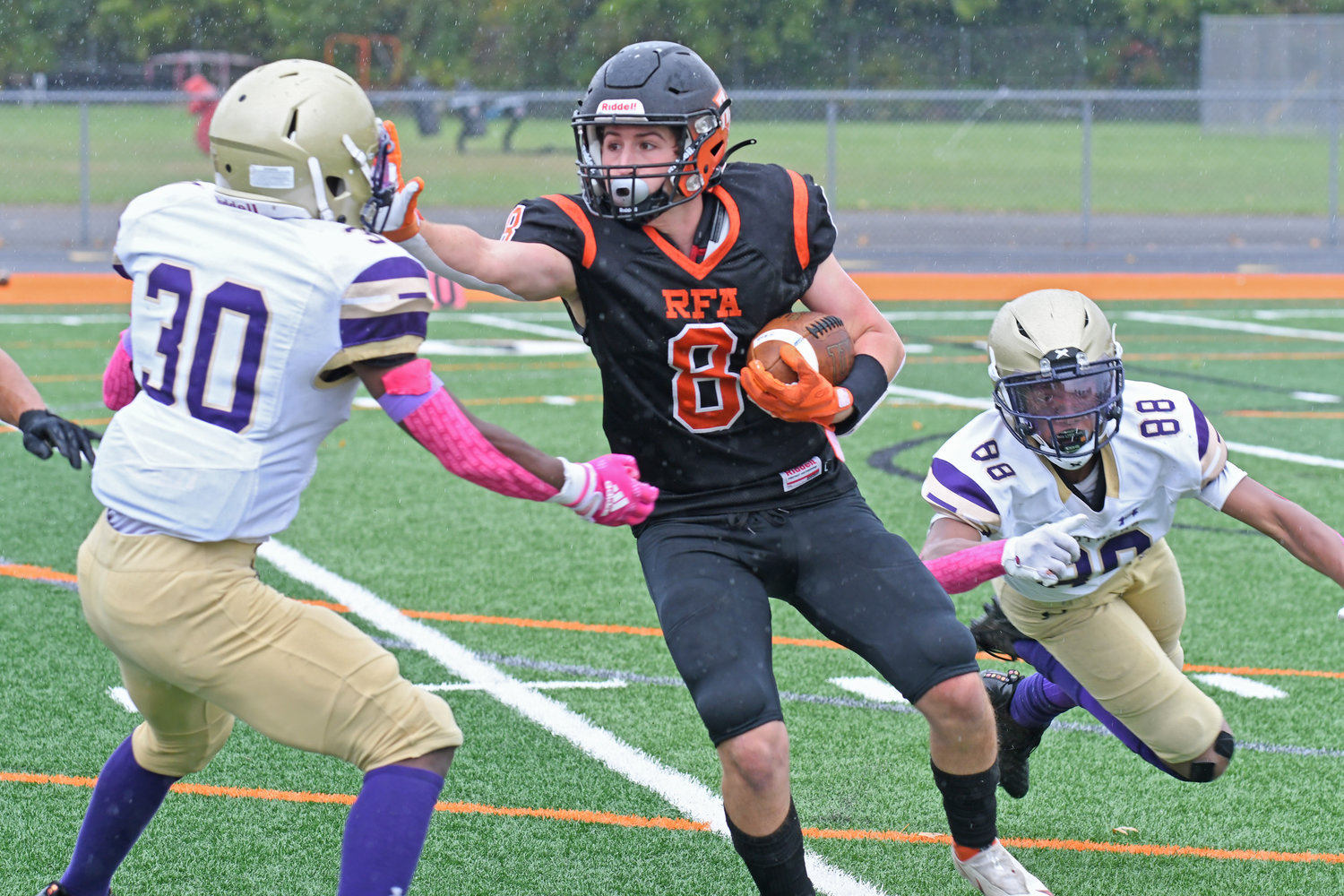 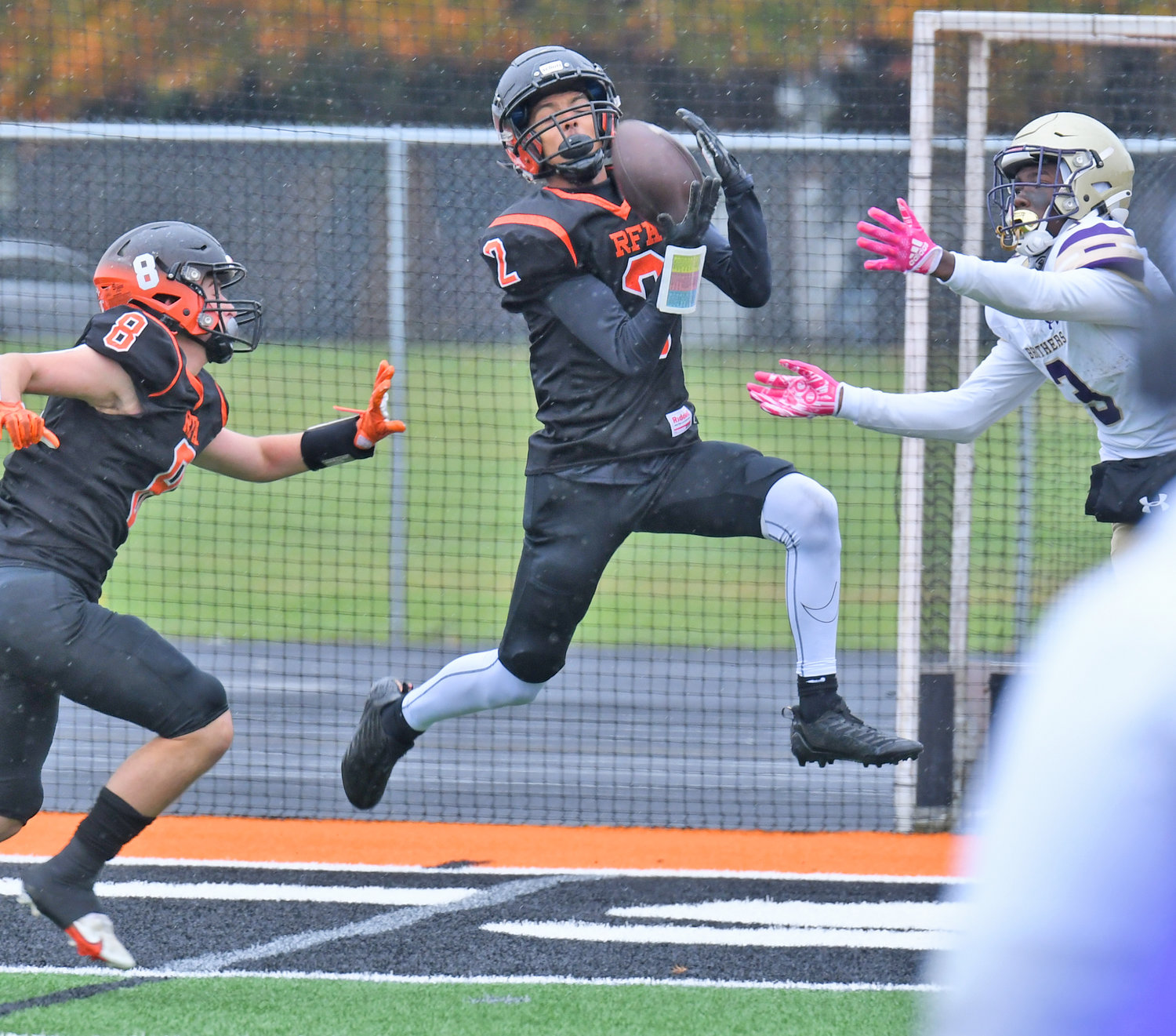 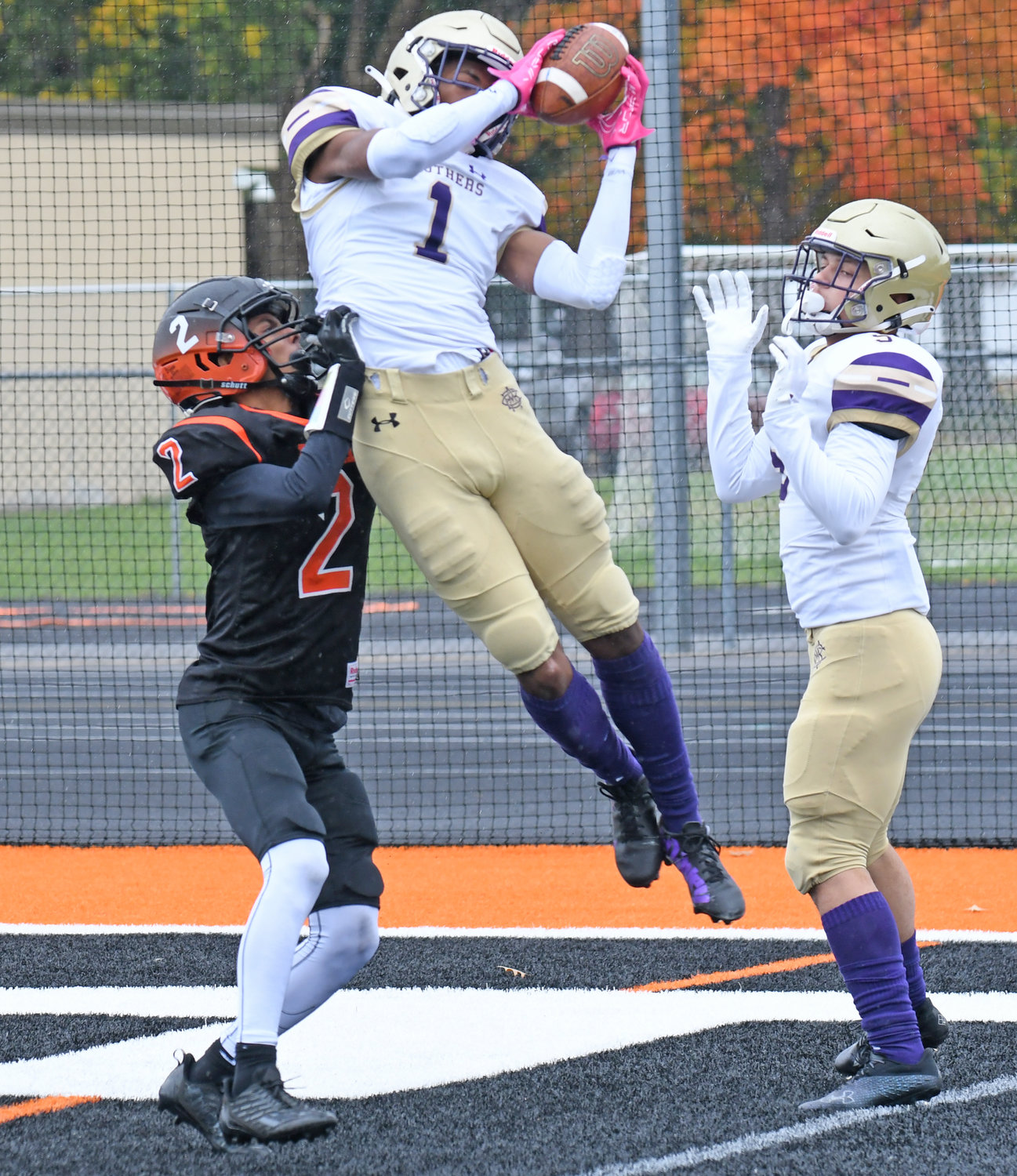 The Dolgeville offense erupted in the first half to help the team to a 54-16 win Saturday over Cato-Meridian in a Class D non-league football matchup.

Jared Bilinski had three of the team’s four first quarter scores, with a 40-yard fumble return, then an eight-yard run and finally a 15-yard run. Cade Mosher had TD runs of one and 11 yards in the second quarter as well.

Mosher was 4-of-7 passing for 79 yards and a score as well as four runs for 20 yards and the two TDs.

Rome Free Academy fell to 1-5 on the season with a home loss to undefeated Christian Brothers Academy Saturday in Class AA.

For RFA, Evan Carlson-Stephenson was 7-for-12 passing for 35 yards and two interceptions. Austin DeJean came in and threw for 190 yards on 9-of-15 passing for two scores, one to Rinaldo DiCastro and one Lebron Bowman. He also ran four times for 52 yards and a score. Jack Lawless led the team with five catches and 70 yards.

CBA statistics were not submitted.

Brayden Shepardson threw five touchdowns and ran for another to help West Canada Valley improve to 4-1 with a big win in eight-man football Saturday over host Cooperstown.

Shepardson had TD passes to Iain Farber for 43 yards, Camerohn Ludwig for 10, then Farber again for 14, 51 and 23. He also ran in a score from 22 yards out. Josh Grabowski had a TD run for 12 yards and later his 34-yard fumble return for a score in the fourth quarter finished off the win. Shepardson was 14-for-25 passing for 265 yards and the five scores. He ran 10 times for 92 yards and a TD. Farber had nine catches for 226 yards and four scores. He also led the team with seven tackles and had a sack.

South Lewis couldn’t muster a score until the fourth quarter in an eight-man football loss Saturday at Morrisville-Eaton.

Aiden Highers had a 70-yard touchdown run for the Falcons in the fourth quarter but it was not nearly enough.

Statistics for Morrisville were not submitted.