Changes in procedures for head lice, involving students no longer being kept home until treated, have prompted concerns from a Rome school district substitute teacher who fears it may be leading to … 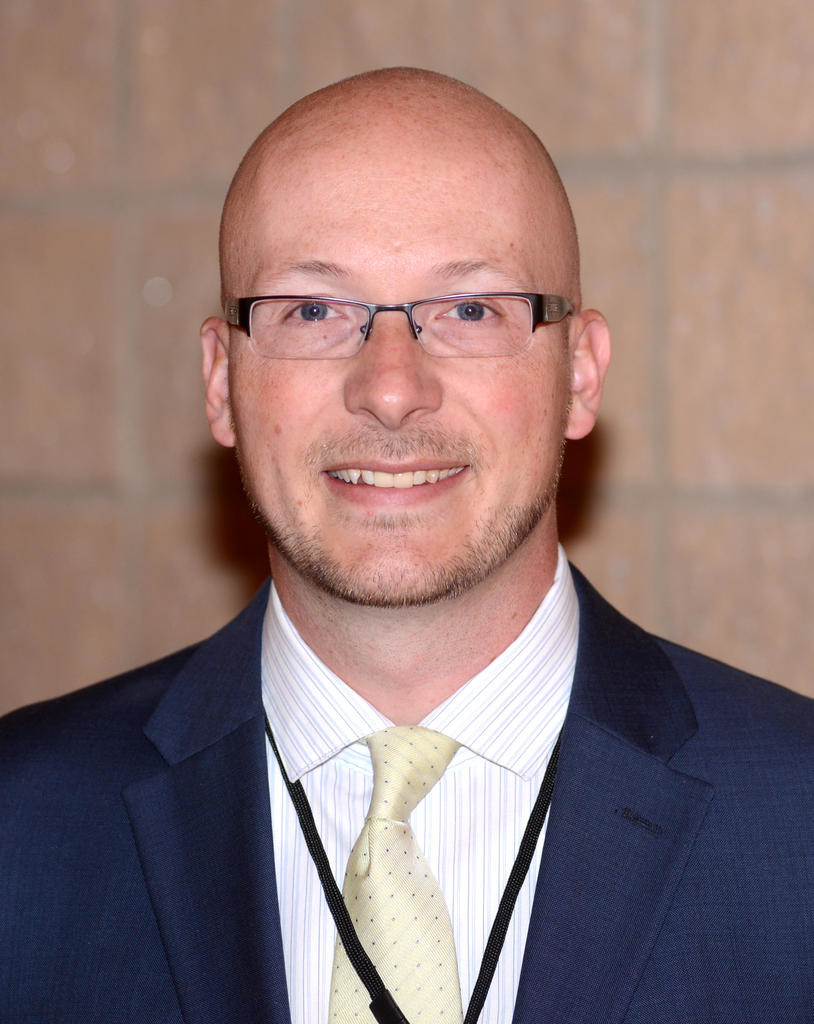 Changes in procedures for head lice, involving students no longer being kept home until treated, have prompted concerns from a Rome school district substitute teacher who fears it may be leading to increased cases in schools.

However, school district Superintendent Peter C. Blake says the changes stem from new findings by the National Association of School Nurses, and students will remain in school if nurses determine they are able to.

Concerns were expressed Wednesday by Francine Chilkotowsky, who said she has been a substitute teacher in the Rome district for eight years including initially at the elementary level and now at the middle-school level.

For the current school year that began last September, said Chilkotowsky, “we’re no longer sending children home who are infested with head lice.” Because of that, she added, “there seems to be a huge increase...this year” in cases.

Chilkotowsky said she did not have statistics regarding head-lice cases. But she objected to the overall procedural changes.

Chilkotowsky said of students that “we’re keeping them in school” and nurses will send a “child back to the classroom” while a letter is sent home to a student’s parent.

However, she added that other students could get head lice from not just “head-to-head contact” but through other items such as equipment or clothing for example.

Students could “give them to everyone,” said Chilkotowsky. She said all parents, staff and students need to be notified of the changed procedures, adding “people should definitely know that information.”

Blake, when asked about her concerns, said Thursday the changes are “based on the National Association of School Nurses (NASN) research and new findings related to head lice. In essence, what everyone believed about head lice is being determined to be inaccurate.”

An association document says the NASN position is that “the management of head lice...in the school setting should not disrupt the educational process.” It says “leadership provided by the registered professional school nurse...can impact reduction of the stigma associated with head lice by providing accurate health education including anticipatory guidance to the school community and implementing evidence-based strategies for the management of head lice in schools.”

The evidence-based strategies “include abandoning ‘no-nit’ school policies, allowing children to remain in class and participate in school-sponsored activities when live lice or nits (the eggs of head lice) are found on their heads, notifying parents/caregivers at the end of the school day when findings indicate the presence of a head lice infestation, and educating parents/caregivers about evidence-based treatment options,” said the NASN document.

Blake commented, “we base our procedures off of the recommendations of the medical profession and our school nursing staff. Unfortunately, many people don’t agree with various decisions because they either aren’t informed, don’t want to believe new research, or simply just don’t want to listen.

“Beyond the documentation stating that students should remain in school, as a district it is our priority to educate students,” Blake added. “As long as students are deemed able to remain in school by our professional nurses, then we are going to keep them in school so that they can learn. The bottom line is that most people that complain about things like this are not medical professionals or nurses, and I will side on the advice and practices of professionals before individuals that want to react to situations emotionally without understanding research or having proper knowledge of the situation.”

The NASN says “head lice are not known to cause disease,” but “secondary bacterial infection of the skin resulting from contaminated scratching and related lesions can occur.”

It added “research has shown that the survival of head lice when not on the head is usually less than one day, and the eggs can only hatch when incubated by body heat found near the scalp. Transmission occurs primarily through head-to-head contact and infrequently through indirect contact with shared personal belongings.”

The overall three-page NASN position statement is at www.nasn.org/advocacy/professional-practice-documents/position-statements/ps-head-lice online.