Creative Concerts and Saranac Brewery present The Disco Biscuits live at the brewery. 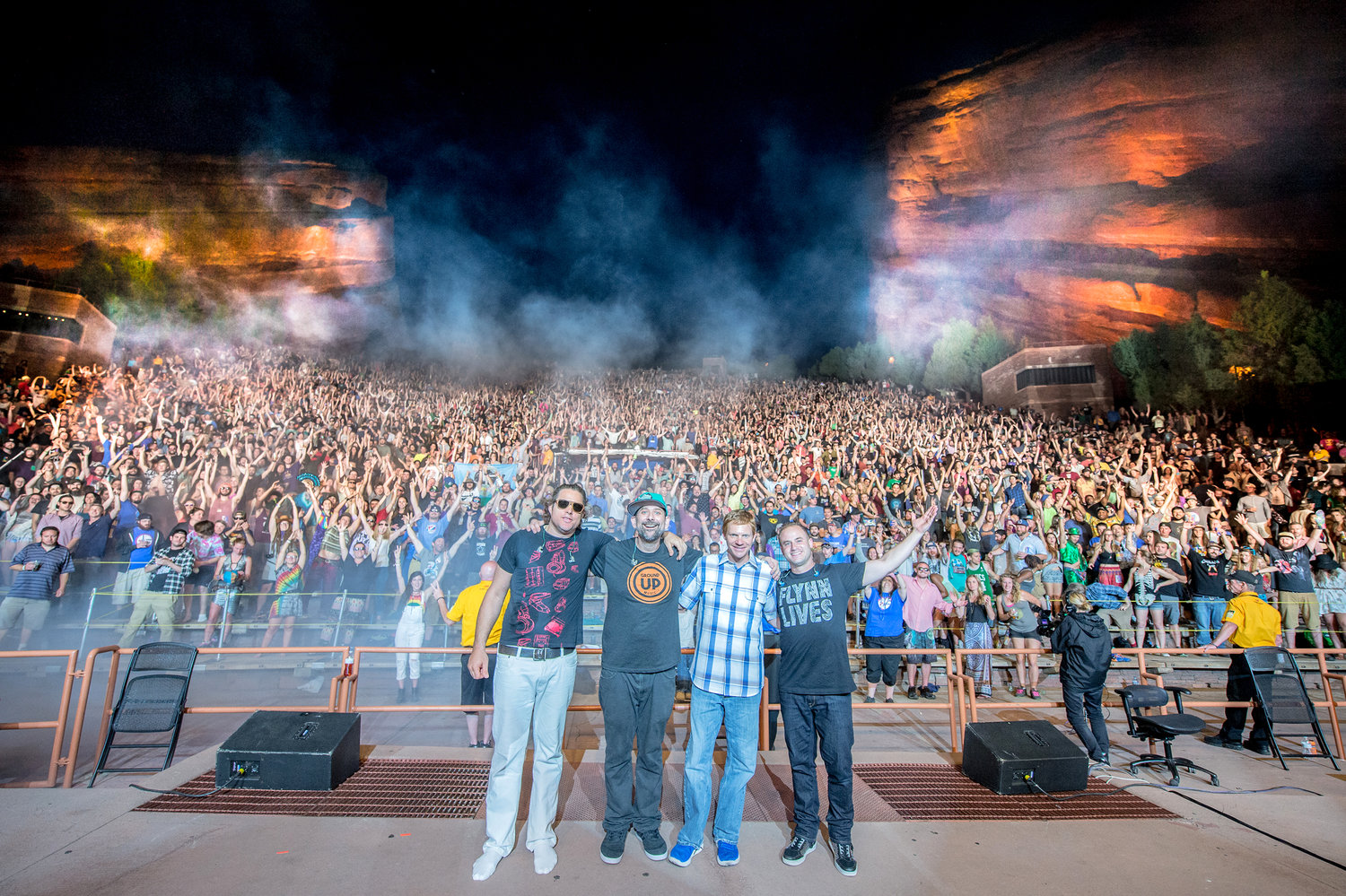 UTICA — Creative Concerts and Saranac Brewery present The Disco Biscuits live Friday and Saturday, Sept. 30 and Oct. 1 at the brewery. The shows were postponed from a week earlier and all tickets purchased for those performances will be honored on the new dates.

The Disco Biscuits are an entirely different band today than they were when they first broke out of Philadelphia in the mid-90s. That’s not to say that they’ve abandoned their foundation, switched gears or set sail for distant shores.

They are still very much the pioneers of “trancefusion,” bridging the gap between electronic music and jam bands. They still remain rock pioneers whose soul belongs as much to marathon dance parties as it does to live improvisational journeys. They still employ emerging technologies to help them create music that is 100% human although, perhaps, not entirely of this earth.