The New Jersey Devils avoided arbitration with Miles Wood, agreeing to a one-year, $3.2 million deal with the forward. 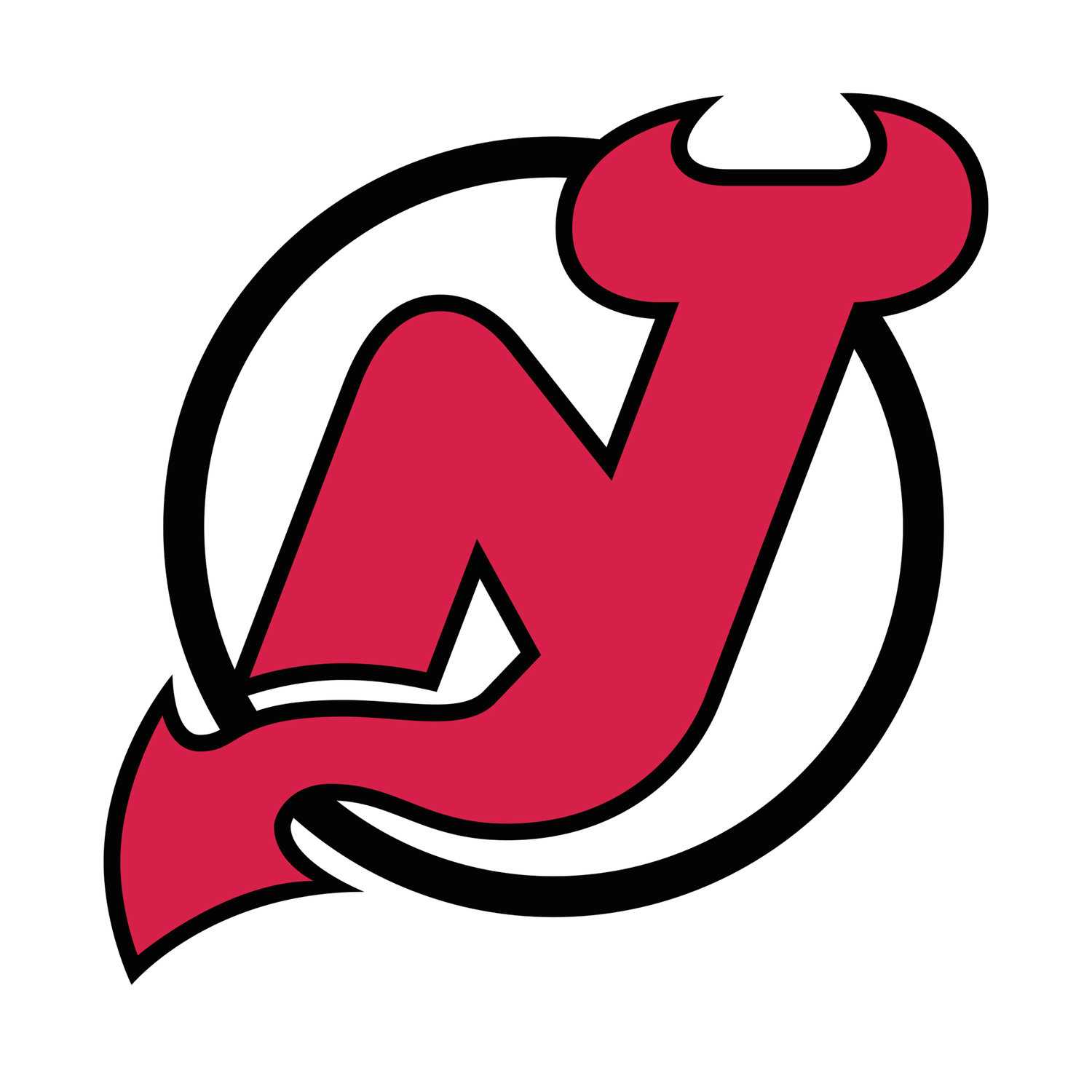 NEWARK, N.J.  — The New Jersey Devils avoided arbitration with Miles Wood, agreeing to a one-year, $3.2 million deal with the forward.

General manager Tom Fitzgerald announced the signing Thursday night, two days before the two sides were scheduled to go to arbitration. Wood will be an unrestricted free agent at the end of the upcoming season.

The 26-year-old Wood, selected by the Devils in the fourth round of the 2013 NHL Draft, was limited to three games last season due to surgery on his left hip and the ensuing recovery.

He also led the Devils in penalty minutes in three straight seasons from 2016-19.