UTICA In a Monday presentation before the city’s Board of Estimate and Apportionment, Mayor Robert Palmieri laid out a $74.4 million proposed budget for Utica’s 2022-2023 fiscal year. Here’s a … 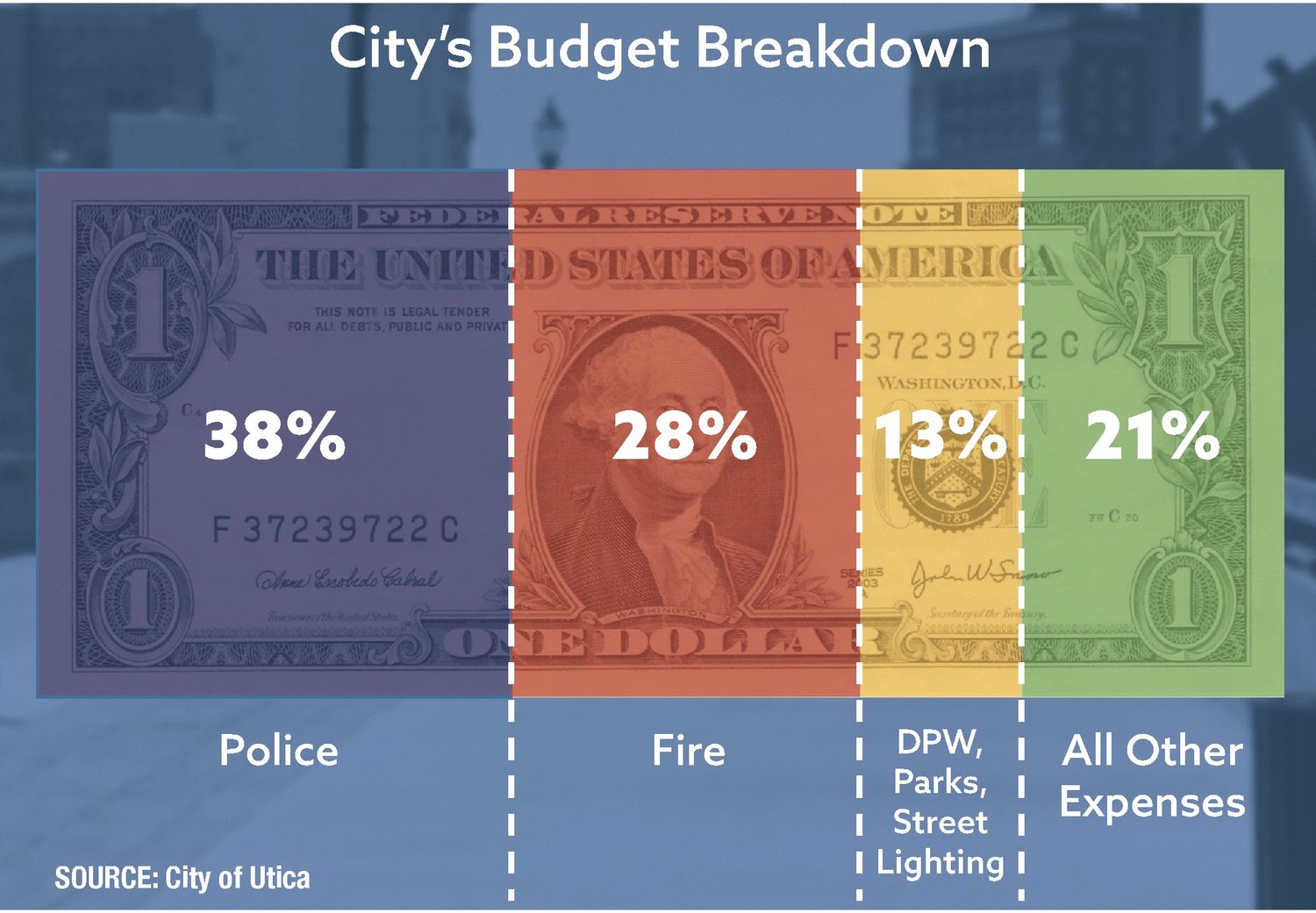 UTICA - In a Monday presentation before the city’s Board of Estimate and Apportionment, Mayor Robert Palmieri laid out a $74.4 million proposed budget for Utica’s 2022-2023 fiscal year.

Here’s a collection of quick facts about the proposed spending plan that is currently being mulled over by a city committee:

-According to the mayor’s proposed budget, there will again be no property tax increase. The current rate is $27.03 per thousand.

-Roughly 90% of the proposed budget for 2022-2023 is covering mandates and contractual obligations. “Given this reality, it will be very difficult to maintain the services our residents deserve should this budget be cut or reduced,” notes a statement from the mayor.

-In addition, the city achieved cost savings by building a self-insurance health plan that covers about 400 city employees. The city has been working on this plan for about two years, and the mayor said that If the city had not launched the plan now, the health insurance rate would have increased by 15% this year, equating to a 4% property tax increase.

-”A key indicator of economic development is growth in sales tax, and the city has seen a consistent increase in its sales tax revenue. Specifically, the city’s sales tax has increased by 22% since 2013,” notes a statement.

-The proposed City of Utica budget can be viewed online at: https://bit.ly/3B3Bc1i