CANASTOTA — The village of Canastota is planning a revamp and redesign of its downtown access to the old Erie Canal. Work would be along the village canal front between the intersection of Main … 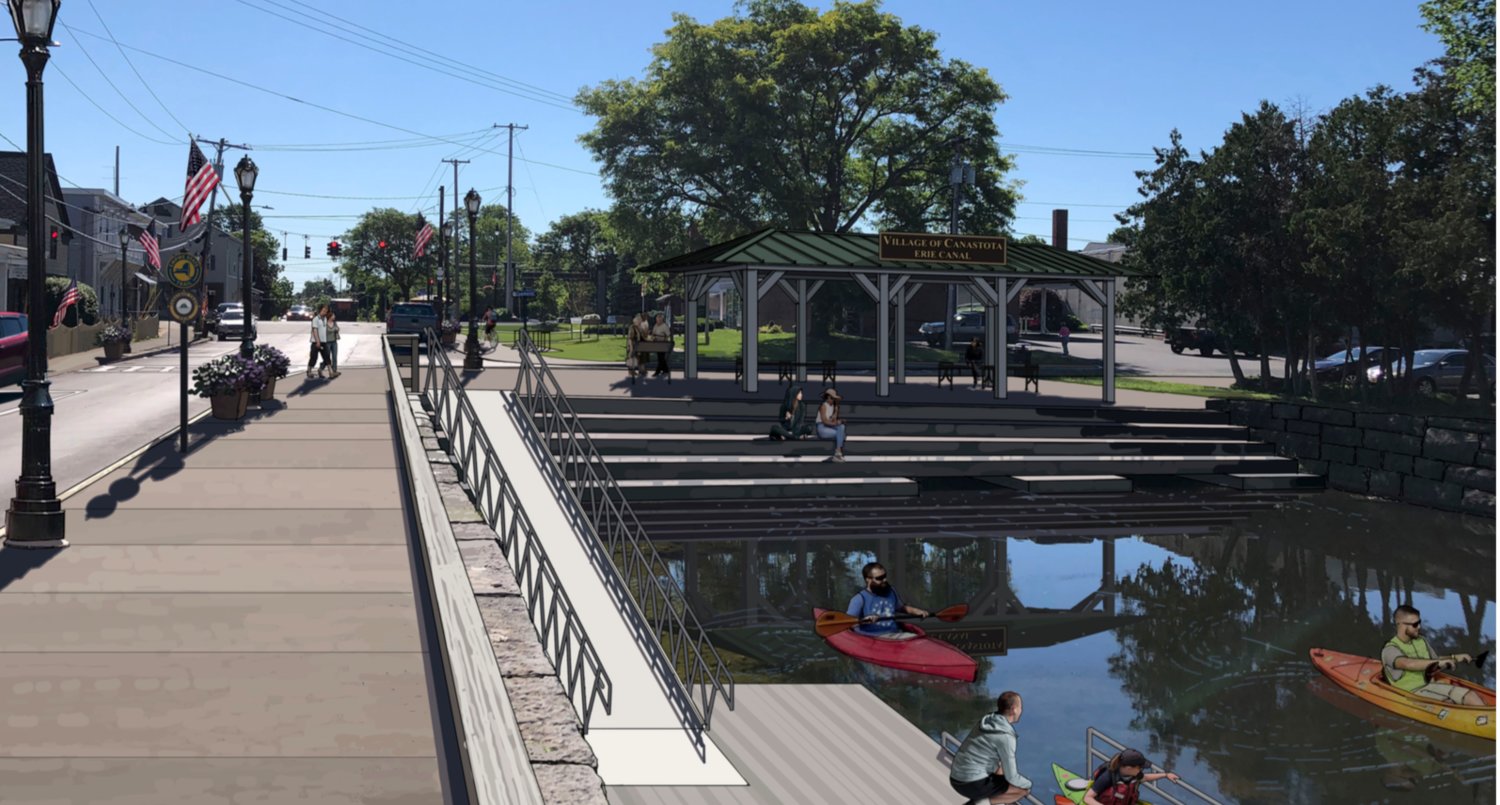 “This is part of Gov. Andrew Cuomo’s initiative for waterfront revitalization,” Mayor Rosanne Warner said. “We’re the only village that has a section of the old Erie Canal going through it. And we’re hoping this project will spur economic growth and attract more commerce in the area while promoting tourism.”

Canastota was awarded a $60,000 grant from the Department of State’s local waterfront revitalization program. The grant was used to hire the firm Environmental Design & Research to create a new vision of downtown Canastota’s access to the Erie Canal. Among designs is a new boat dock that Warner hopes will attract kayakers and canoers down the Canal.

There was an open house in late June that allowed residents to speak about the project. Among concerns was the proposition to change Canal Street into a one-way road from Commerce Street to Main Street.

“Other than that, it was very positive,” Warner said.

“We had a lot of comments [online], and the one-way was the only thing that had negativity,” Village Administrator Jenn Farwell said. “But most people, when asked if the village should do nothing and keep it two-way or do update North Canal Street, leaned towards one-way.”

Another issue that has arisen at previous Erie Canal open houses and town halls is the state of the water. In some areas, the Erie Canal can become bone dry while others get a heavy amount of water — like Canastota.

Farwell said that Canastota could only control what it can control and the water level is not something easily managed. New York State is currently examining and charting out water levels along the Erie Canal.

One thing that Canastota is looking at with this new design is several fountains that can help circulate and move water, cutting down algae growth.

But it’s still a few years out before the project can begin. The $60,000 covered the planning and design phase, and now, Canastota is applying for grants under New York State’s consolidated funding agreement, which closes July 30.

“There’s a lot of infrastructure that needs to be done,” Warner said. “The storm drains alone have to be relocated.”

“Our hope is that most of these upgrades will be funded by these grants,” Farwell said.

Both Warner and Farwell felt confident in New York State’s continued support of the Canastota area.

“The governor and New York state have been very supportive of Canastota and the things we’ve been trying to do over the last few years,” Farwell said.

A few years ago, a canalside pocket neighborhood was proposed to go along the Erie Canal in Canastota. The project is looking to be developed by Savarino Companies, supported by STREAM Collaborative of Ithaca and CJS Architects of Buffalo.

When asked about the state of the canalside pocket neighborhood, Warner said there’s paperwork and red tape that still needs to be taken care of but once finished, she can provide a further update.

For more information about the village of Canastota, visit https://canastota.com/ 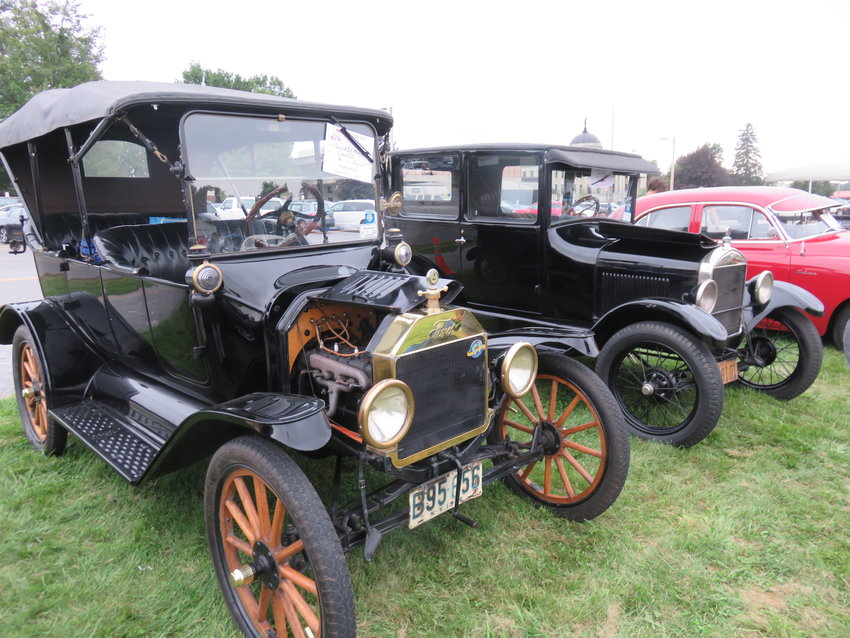 The Mohican Model A Ford Club will host its 61st annual Antique Car Show and Flea Market from 8 a.m. to 4 p.m. Sunday, Sept. 11, at the Wampsville Firemen’s Field on North Court Street. …