Democratic Party leaders in all 18 counties endorse Castelli for Congress

SARATOGA — Former CIA officer and NY-21 Democratic Congressional candidate Matt Castelli announced he has earned the endorsement of Democratic Party leaders from all 18 counties that make up NY-21. …

Democratic Party leaders in all 18 counties endorse Castelli for Congress 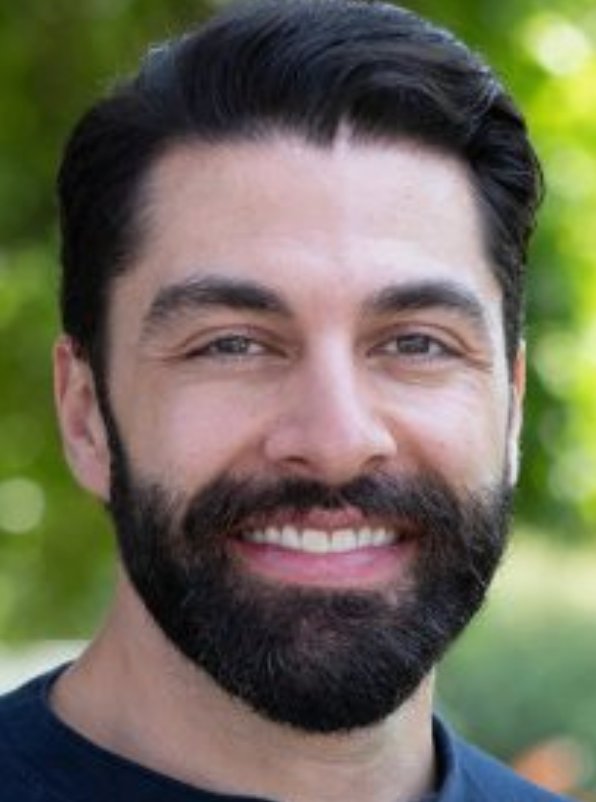 The announcement represents a significant milestone in the effort to remove Elise Stefanik from office, as the district’s Democratic Party leaders have come together to rally the party around Castelli’s campaign.

Castelli has also received the endorsement of former NY-21 Congressman Bill Owens, the Steady State, and Democrats Serve. Castelli remains the only candidate to earn endorsements from the Democratic Party.

“Since the beginning of this campaign, we have traveled to every corner of the district, met with every committee, and connected with voters on the ground in the community with one clear mission - to bring together a unified coalition to take on and defeat Elise Stefanik. I am honored and humbled to earn the support of Democratic Party leaders from all 18 counties in NY-21. The unified support of our campaign is a significant moment for our team, for the Democratic Party, and the people of the 21st,” said Castelli.

“The way that we win this district is in unifying, doing the work of being present in every community, and creating a home for voters that desire problem solving over partisan extremism. I will continue to work tirelessly in building a broad coalition that emphasizes the importance of putting our country and the people of the North Country first,” Castelli added.

“Castelli is the only candidate to have traveled to all 18 counties. He has participated in all committee and executive committee events, worked with local Democratic candidates in their own elections last cycle, and has done the work of getting into the local communities to meet with voters. He is a team player that shows up and does the work,” said Mitch Ford, chair of the Oneida County Democratic Committee.

“We endorsed Matt because we recognize that he is a very strong candidate driven by his love for country and devotion to duty as he has shown through experience in national security, business and health care,” said Alan Stern, chair of the Washington County Democratic Committee.

“At this tenuous moment, when our nation should be unifying in the face of internal and international threats, there are some who choose to sew only division for personal or party interests,” Stern added.

“Castelli is building a broad coalition of support from across the Democratic Party that includes progressives, moderates, and labor, and is in an exceptionally strong position to win over independents and Republicans – a coalition that will be necessary to win and bring real representation back to the 21st,” said Elizabeth Passer, chair of the Oswego County Democratic Committee.