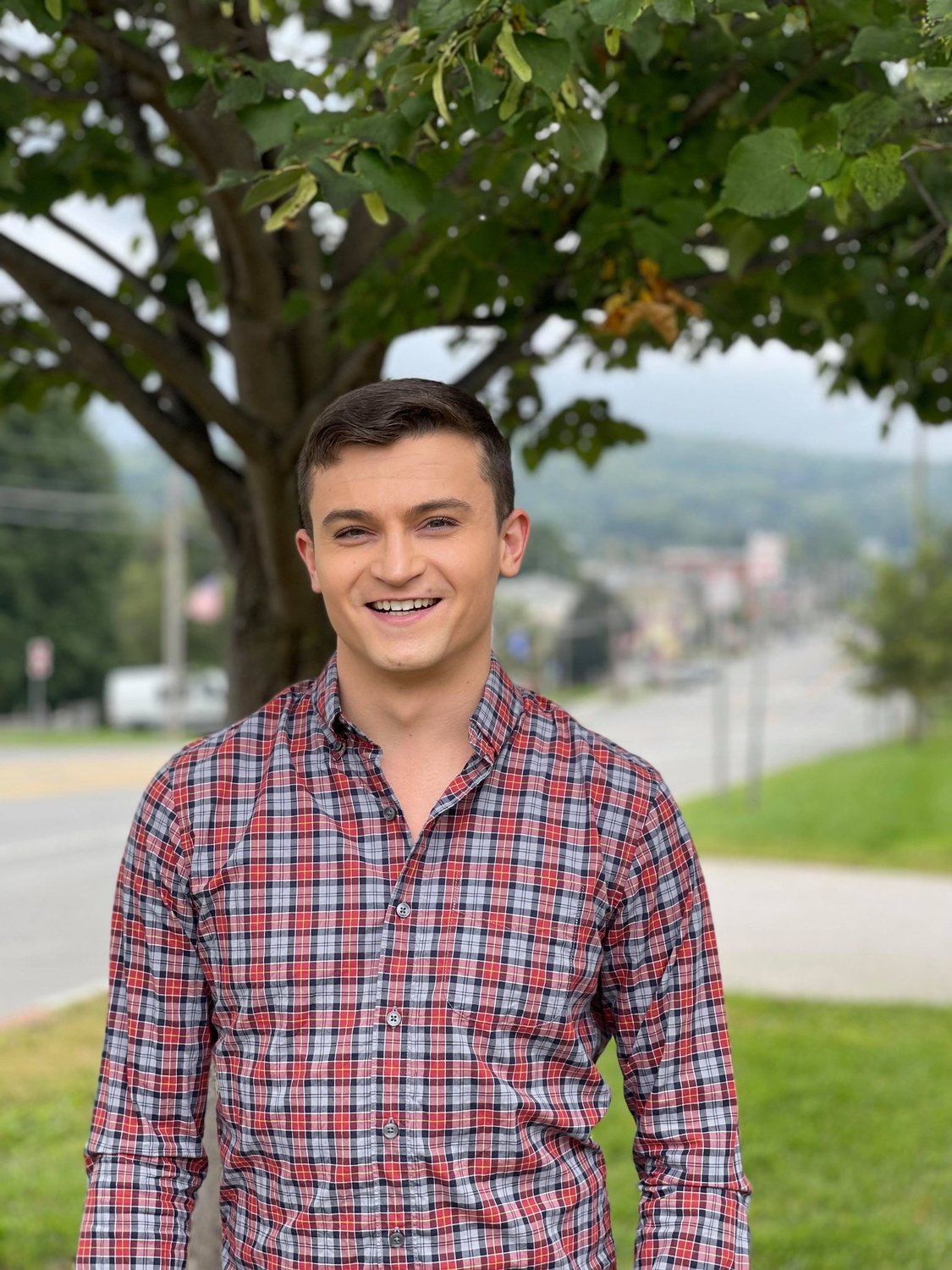 MORRISVILLE — Colton Mennig, a Democrat, has announced his plans to run for the Democratic Party nomination for the 121st Assembly District in an announcement released on Sunday, Sept. 26.

The 121st district includes Madison County, most of Otsego County, and part of Oneida County.

Mennig is a graduate of Le Moyne College in Syracuse and received a master’s degree at American University in Washington, D.C., in its public policy program. While there, Mennig said that he pushed elected officials to start listening to their rural constituents.

“I have spent my life fighting for a better future for Upstate New York,” Mennig said. “I’ve worked to make sure our students have access to the resources they need to succeed, advocated for our small businesses and farms, pushed to protect our lands, and fought to make healthcare more affordable and accessible.”

Working with both the Trump Administration and Democratic lawmakers, Mennig was involved in policy discussions that directly impacted families and communities in Upstate New York.

“I have always fought for the best interests of our communities. This campaign isn’t about me; It’s about the people of this district. We have gotten the short end of the stick for far too long. This district deserves an effective assemblyman, who listens to all of their constituents and can successfully work with both parties to get real results for our communities,” Mennig added.

For more information regarding the candidate, go online to mennigforassembly.com.