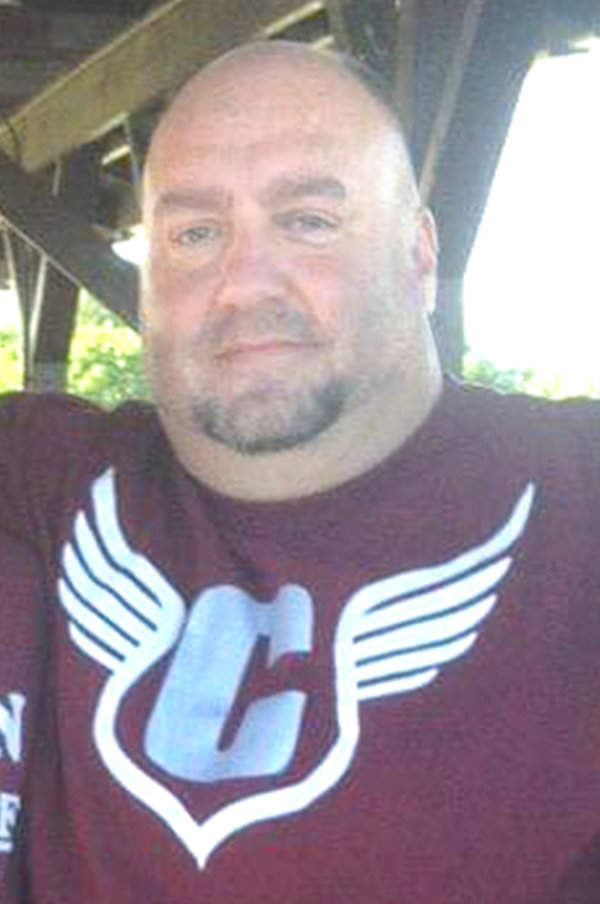 CLINTON — Clinton Central School indoor track and field coach Norman P. Deep Jr. was reinstated to his coaching position after a special meeting of the Board of Education Monday.

School district officials said following an investigation, the Board of Education met in executive session Monday evening, followed by a public meeting where members unanimously approved a resolution to reinstate Deep as coach for the 2021-22 season.

The board voted at “the recommendation of the superintedent of schools,” to return Deep “to the duties of coach of the indoor track team for the 2021-2022 season effective Nov. 23, 2021.”

Dr. Stephen L. Grimm, superintendent, recently issued a letter to the community, via the school district website, www.ccs.edu, explaining how the district was unable to comment further as to why Deep was briefly placed on administrative leave with pay, citing his empathy for concerned students and parents, both past and present. He also indicated that it was necessary to protect the privacy of those involved.

“While I understand and appreciate the public’s interest in this matter and the public’s desire for information, the district is constrained from releasing any additional information at this time,” Grimm stated in the letter. “I respectfully request that the community allow us the time needed to work through appropriate processes regarding this matter.”

Grimm’s statement continued: “Speaking as someone who has recommended this coach nearly twenty times to coach in this district — as recent as Oct. 26 — and has publicly lauded his accomplishments and those of his athletes many times over the years, I appreciate the impact he has had on the lives of many athletes and the excellence that has been achieved.”

The school district did not provide further statements on the issue. Deep did not return an email seeking comment.

Clinton begins the season on Dec. 3 at Utica College at the Mohawk Valley Invitational Relays at 4:30 p.m.