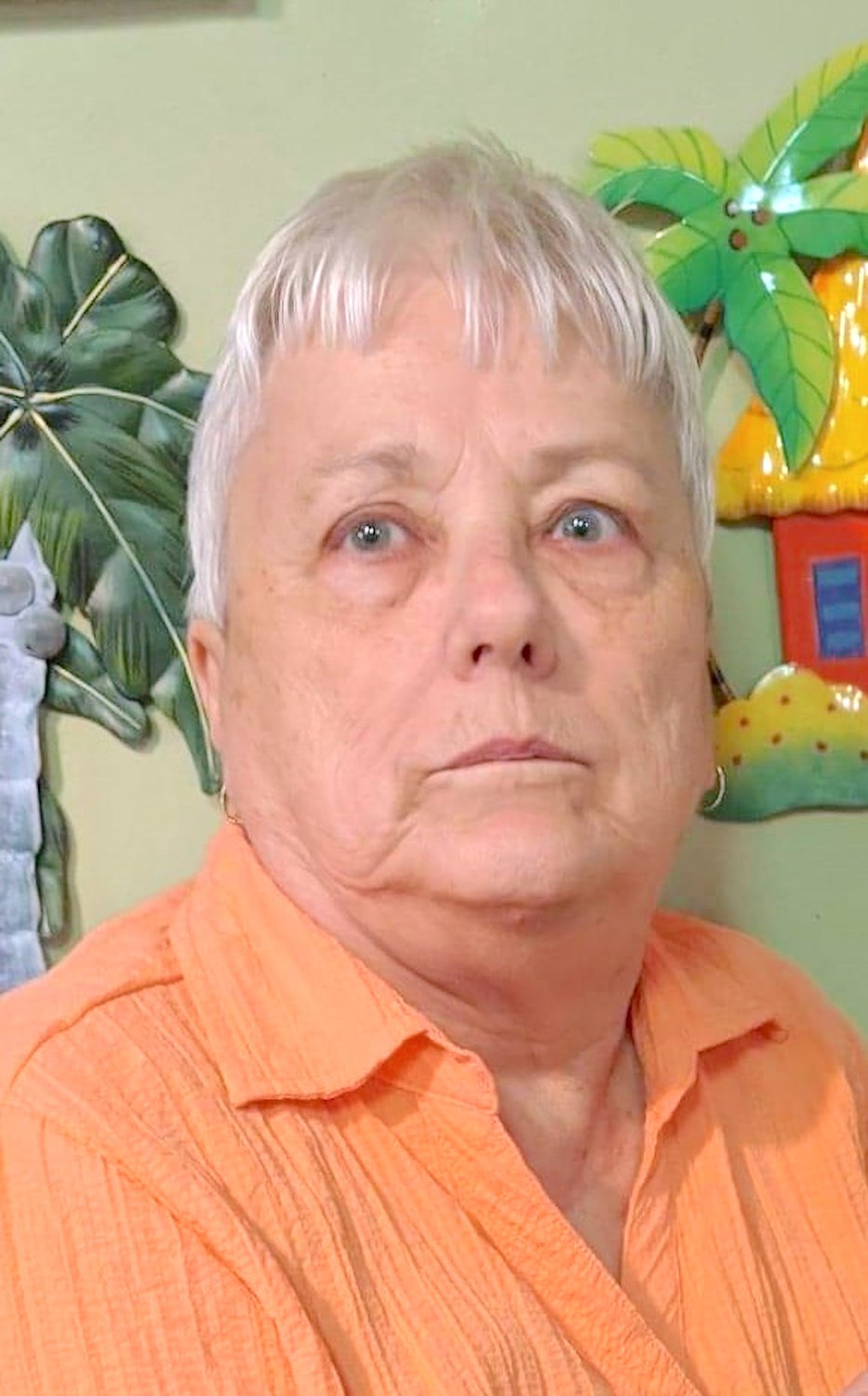 Deborah was born on September 9, 1951, in Rome, NY, a daughter of George and Merlia Pugh Johnson. She grew up in the Vernon area, graduating from V.V.S. High School with the Class of 1969. She then obtained her Licensed Practical Nurse degree and for several years was employed at Oneida City Hospital. In the spring of 1981, Deb relocated to the Cortland area where she continued her nursing career for area doctors and facilities; her last place of employment was with Highgate Manor Nursing Home in Cortland.

On November 24, 1997, Deborah was united in marriage with William J. Williams in Homer, NY. While in Homer, the couple attended the Homer Congregational Church, and also the Homer Elks Lodge. In 2002, Deb and Bill moved to Hawkinsville, where they have since lived. Deb was an avid gardener and liked tending to her flower and vegetable gardens. She also enjoyed crafting and was talented in needlepoint, knitting, crocheting and sewing.

In keeping with Deborah’s wishes there will be no calling hours. Graveside services will be held in the Spring of 2023 in Boonville Cemetery at a day and time to be announced. Funeral Arrangements are in care of the Trainor Funeral Home, Inc. 143 Schuyler St. Boonville. Memorial contributions may be made to Trinity Episcopal Church, P.O. Box #151, Boonville, NY 13309.