The Utica Curling Club held its men’s club championship, the Murray Bonspiel, this past weekend. 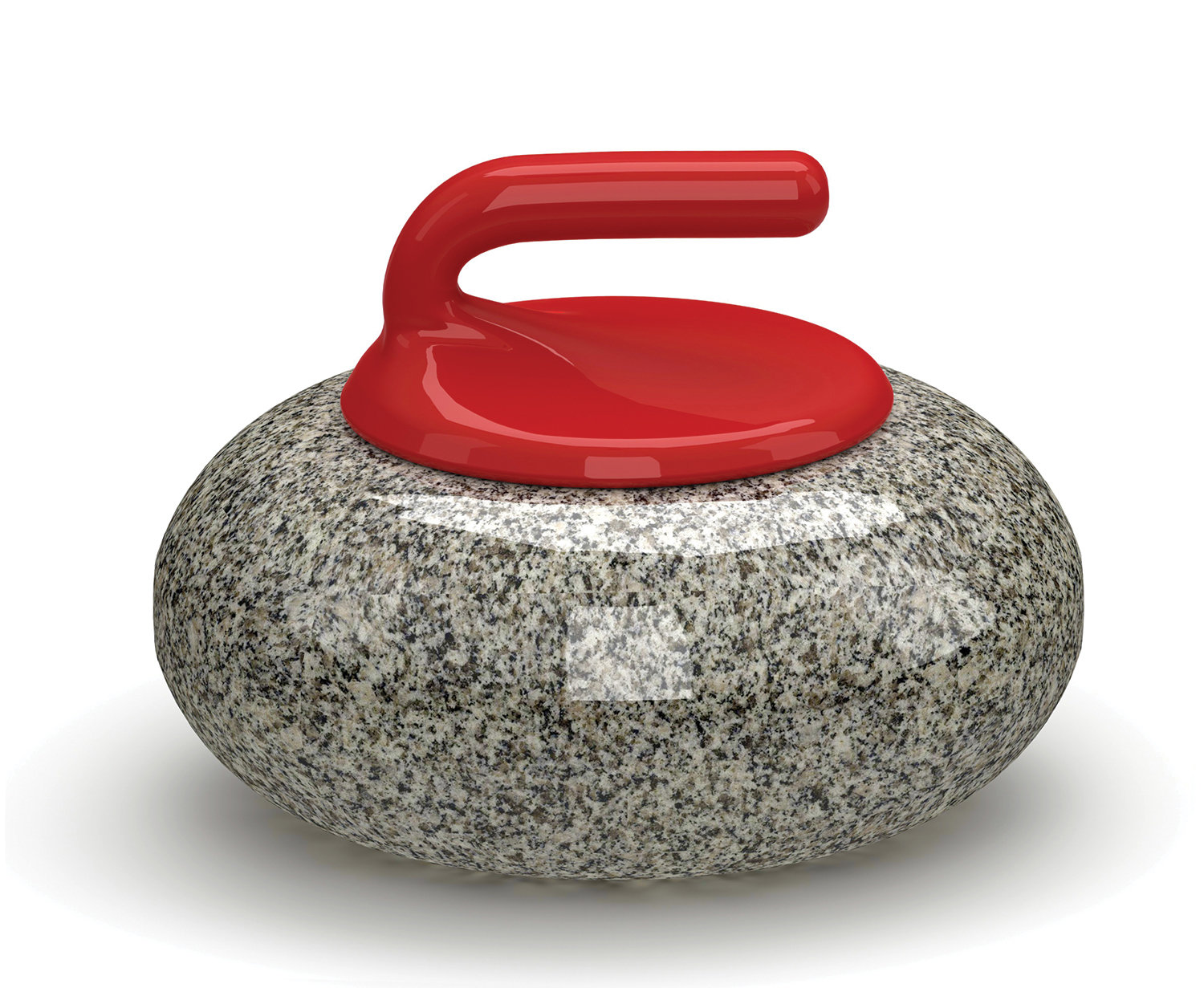 WHITESTOWN — The Utica Curling Club held its men’s club championship, the Murray Bonspiel, this past weekend.

The finals of the A event was a closely contested match with the Dean Kelly rink besting a team led by John Davis, 7-5. The match ended when Davis’ last shot fell a couple of inches short of becoming shot stone.

In all 12 teams entered the event and they not only competed for the club championship but the five highest ranked teams will receive invitations to the 137th Mitchel International Bonspiel. The Mitchell is an invitational tournament involves 36 teams from the U.S. and Canada and has been held at the Utica Curling Club every year, except 2020 due to COVID-19, since 1911. The four-day event will start on Thursday, Jan. 12, 2023. The Mitchell Medal was donated in 1884 to the Grand National Curling Club and is one of the oldest medals competed for on the North American continent.

The results of the Murray Bonspiel are: