Danny Holmes back in CNY for special concert

Local acoustic music legend Danny Holmes, formerly of the Holmes and Mancini duo, will return to Central New York for a special concert on Saturday, July 23, at Unity Hall ...

Danny Holmes back in CNY for special concert 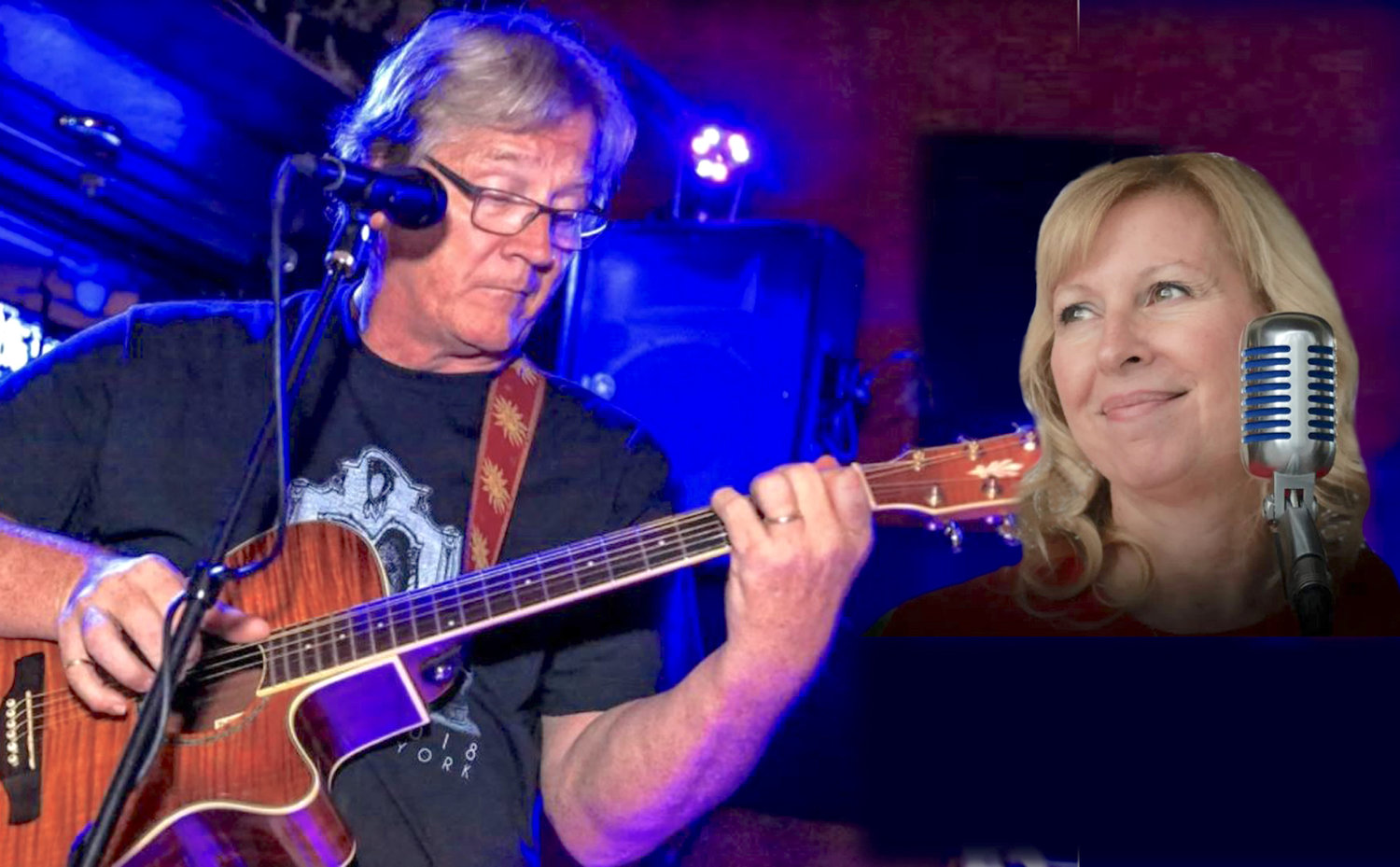 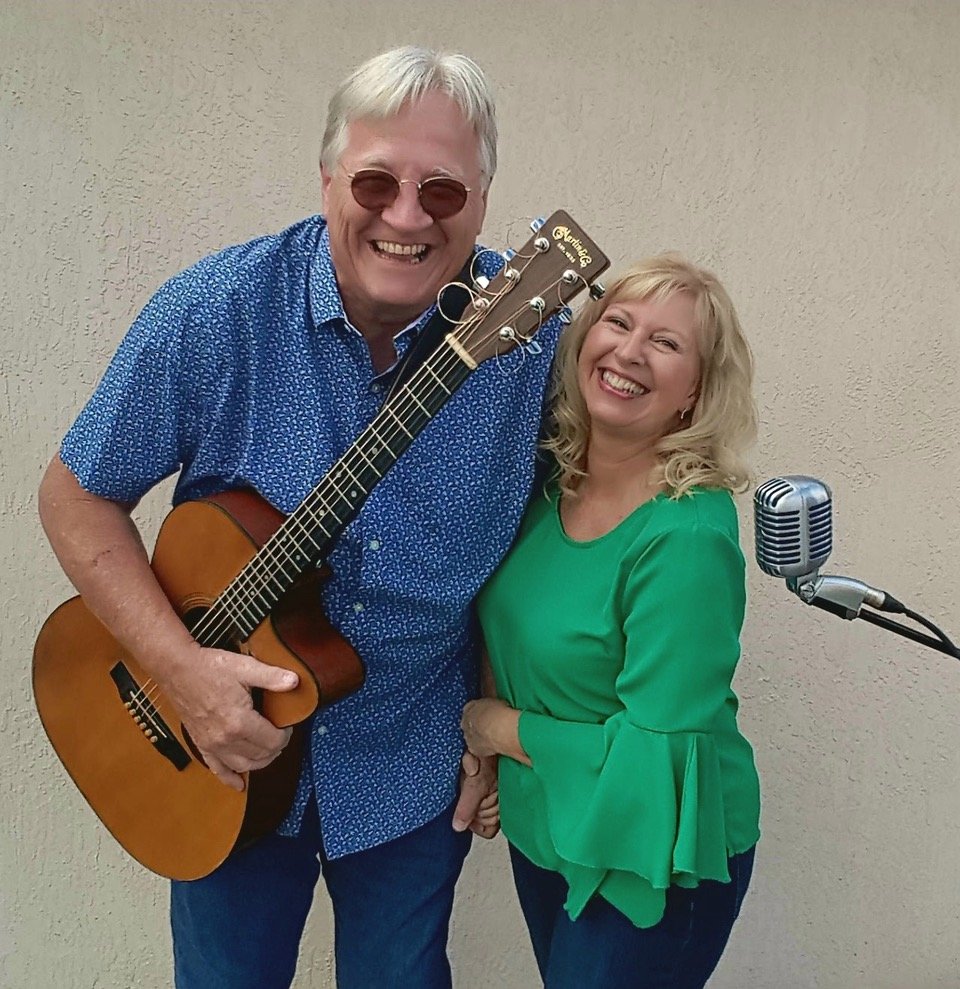 Visiting from his current home in Florida, the singer/songwriter will perform in the duo, Rose n’ Thorne with his musical partner and wife, Karen Holmes, vocalist.

Danny has had a long history of music in all of CNY, having been the bass/vocalist in several Utica-based bands including Bad Dog NY, M.U.C.H. and Timbre. In the mid 1970s he started a duo with Rich Mancini that helped begin a vibrant acoustic scene in CNY and beyond.

Since leaving Central NY, Danny toured across the country performing at colleges and clubs and opened shows for artists including Melissa Manchester, Livingston Taylor, Al Jarreau and Eric Burden. After a stint in Nashville, Danny and Karen moved to Florida where they took a “short” 15-year hiatus from the music business.

In 2016, they began performing again and since then have been in high demand from Florida’s The Villages to Ft. Myers, from Bradenton to Winter Haven.

Tickets are $15 in advance, $20 at the door and $15 for Unity Hall members. Advance tickets can be purchased at www.unityhall.com and at the Adirondack Cheese Company in Barneveld. Proof of COVID vaccination is required. Masks are recommended.