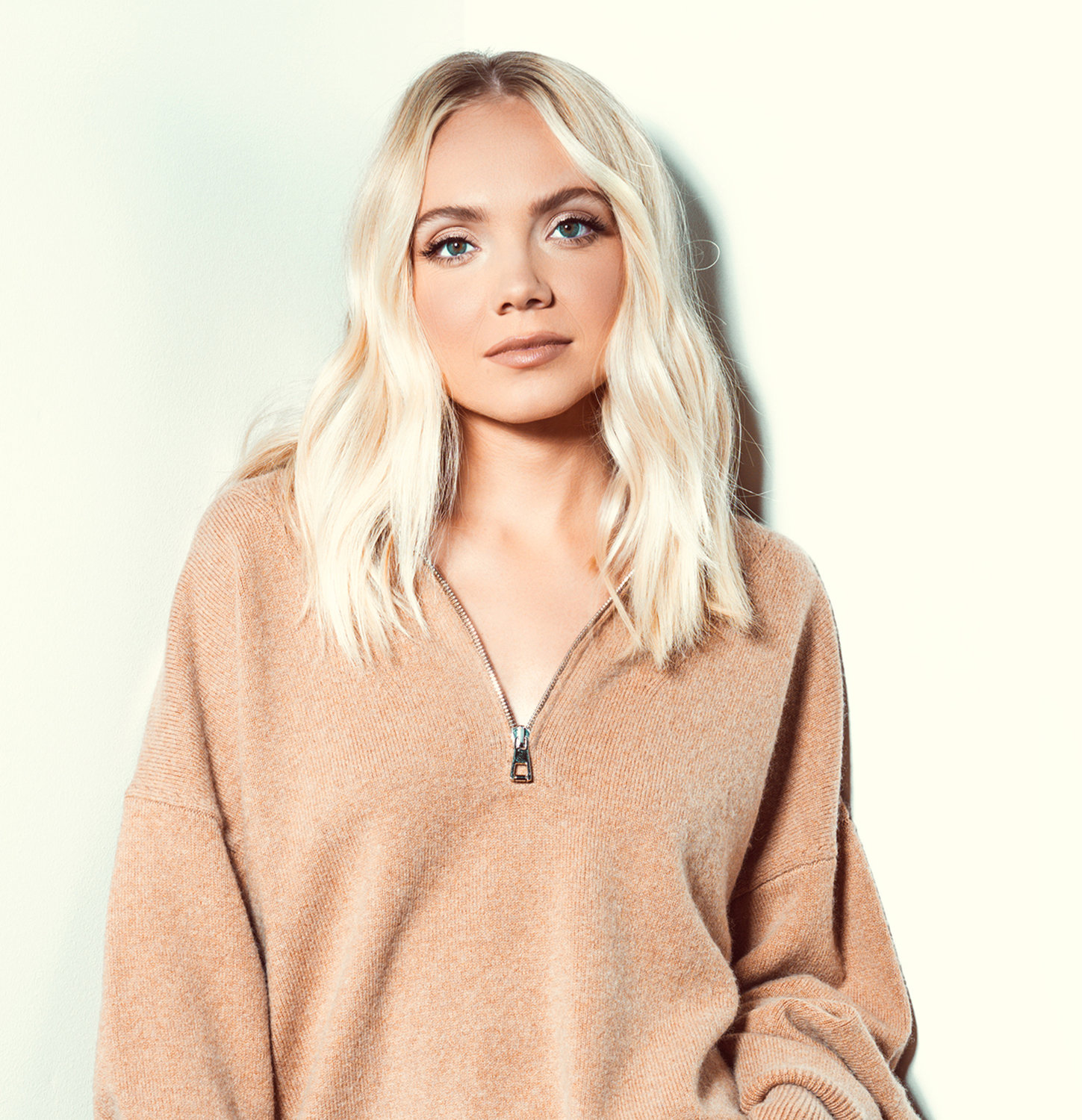 The concert is part of the MVCC Cultural Series, and tickets are $15 general, $10 for MVCC employees, and free for MVCC students at mvcc.edu/tickets.

Bradbery signed her first record deal at age 16 — the day after she became the youngest singer to win NBC’s “The Voice” during its fourth season in 2013. Since then, she has earned multiple award nominations and toured the globe with big names like Kane Brown, Blake Shelton, Brad Paisley, and Miranda Lambert. Stepping into her own lane with sophomore album, “I Don’t Believe We’ve Met” in 2017, Bradbery introduced her story into her songs for the first time, penning seven of the album’s 10 tracks, including the GOLD-certified “Sway.”

Kicking off a new chapter last year, Bradbery infused her own personal stories into releases “Never Have I Ever” and “Girls In My Hometown.” Her newer singles, “Stop Draggin’ Your Boots” and “Break My Heart Again” show different sides of the singer while showcasing her powerful, pristine vocals. To learn more and hear her music, visit daniellebradbery.com.

The Cultural Series is brought to by MVCC’s Cultural Events Council, in collaboration with MVCC’s Program Board, with significant support from the Student Activity Fee. For the complete series lineup and ticket sales, visit mvcc.edu/culture.