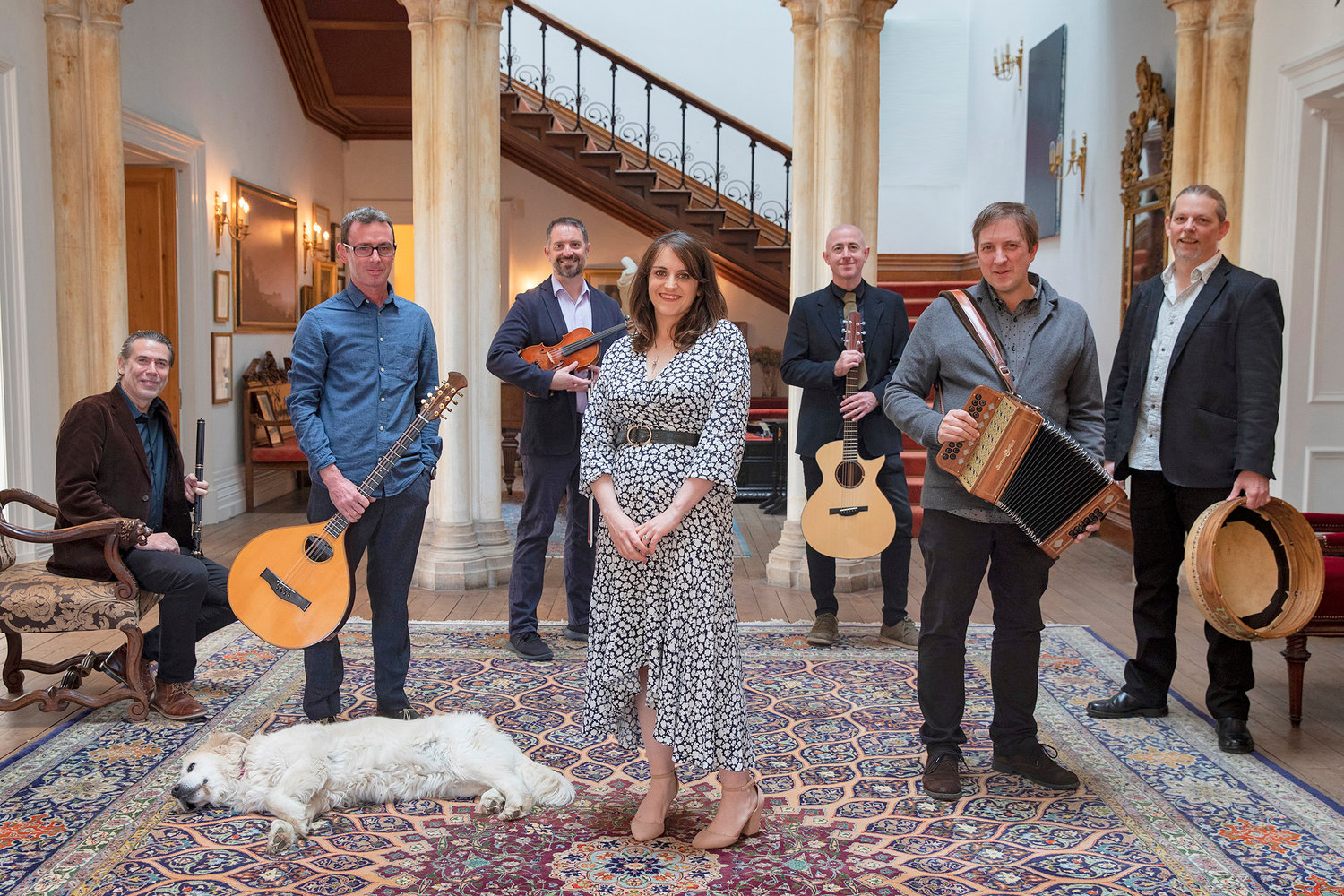 The performance is free. General seating will be available on a first come, first served basis.

Hailing from historic County Waterford, Danú is one of the leading traditional Irish ensembles of today. The group’s standing room only concerts throughout Ireland are true events featuring high-energy performances and a glorious mix of ancient Irish music and new repertoire.

For more than two decades, Danú’s virtuosi players on flute, tin whistle, fiddle, button accordion, bouzouki, and vocals - in Irish and English - have performed around the globe and recorded seven critically acclaimed albums. Their live DVD, “One Night Stand,” was filmed at Vicar St. Dublin.

Winners of numerous awards from the BBC and Irish Music Magazine, Danú has toured throughout Europe and North America with stops at The Hollywood Bowl in Los Angeles, Symphony Space in New York City and major concert engagements in the United Kingdom, India, Israel and across Europe.

Danú takes its audiences on a musical journey to their native Ireland, offering a moving and memorable concert experience. Their recordings are available on the Shanachie label and all the main digital stores.