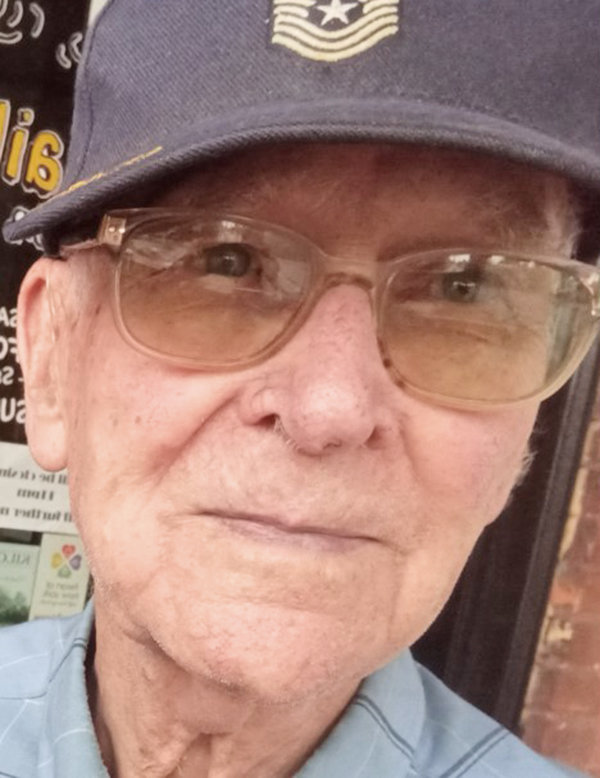 Dale was born in Ashland Ohio on January 11, 1932, and spent his childhood taking care of his extended family and delivering newspapers. After graduating from high school, Dale worked various jobs before enlisting in the US Air Force. His first assignment was in Duluth, MN, where he met the mother of his children, Nancy Eliason. His military career spanned over 30 years and he retired as a Chief Master Sergeant working in the Aircrew Training Devices branch at Griffiss Air Force Base. Throughout his years in the military, Dale and his family spent time in Minnesota, Illinois, Indiana, Puerto Rico, Michigan, Maine, Washington and New York. He earned a bachelor and master degree during his Air Force service.

Dale was a loving father, grandfather and great-grandfather, as well as a friend to many. He enjoyed golfing, bowling, and curating collectibles. He was an avid reader and was active in the Mohawk Valley Chiefs’ Group, the B-52 Memorial, and the Rome Character Initiative. He could often be found dining at the Franklin Hotel or Eddie’s Paramount Diner. He was a parishioner of the Trinity Church in Rome.

Dale was quick with a smile and hello. He made everyone around him feel at ease and devoted his life to making things better for his family and friends. He never missed an opportunity to have a piece of pie and greatly enjoyed the travel and hunt of finding a unique coin, antique, or clock through his clubs and shows.

All are invited to calling hours for Dale on Thursday, September 1, from 5-7 p.m. at Strong-Burns and Sprock Funeral Home in Rome, NY. Dale will be laid to rest in his hometown of Ashland, OH.