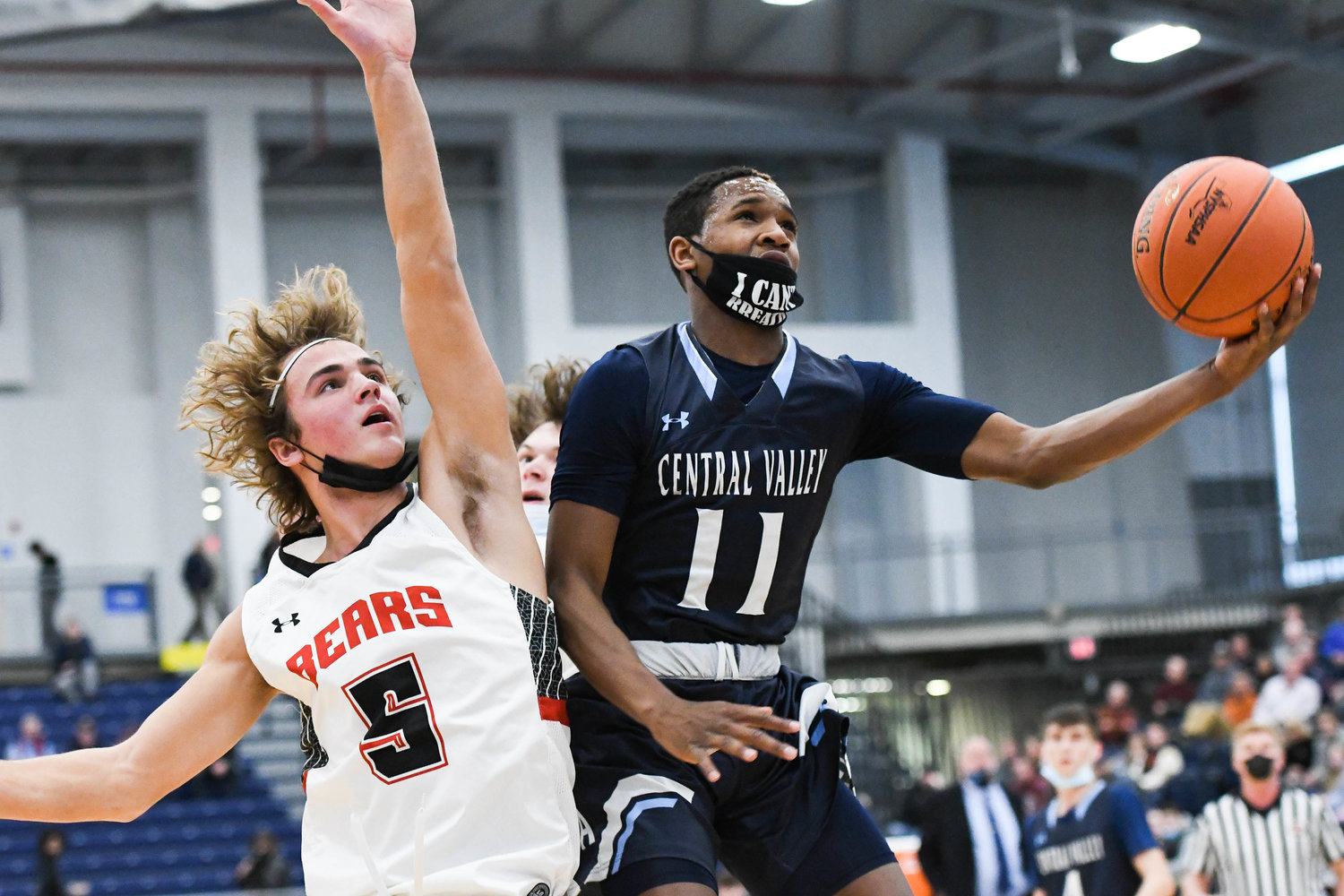 Central Valley Academy nabbed two of the top boys basketball honors for the 2021-22 season in the Tri-Valley League Pioneer Division.

Junior guard Jaylon O’Neal was selected as the Pioneer Division’s Player of the Year and Luke Judd earned the Coach of the Year honor.

O’Neal earned the most points (28) among coaches to earn the Player of the Year honors in the Pioneer Division. O’Neal averaged 17.9 points, six rebounds and six assists in 23 games for the Thunder.

In addition to the top honors, CVA had three others selections on the first and second teams. VVS had a total of four players selected to the Pioneer teams.