It will be a musical reunion of friends old and new when Ria Curley, Chuck Lamb and the Curley Lamb Band perform at 6 p.m. Saturday, Jan. 14. 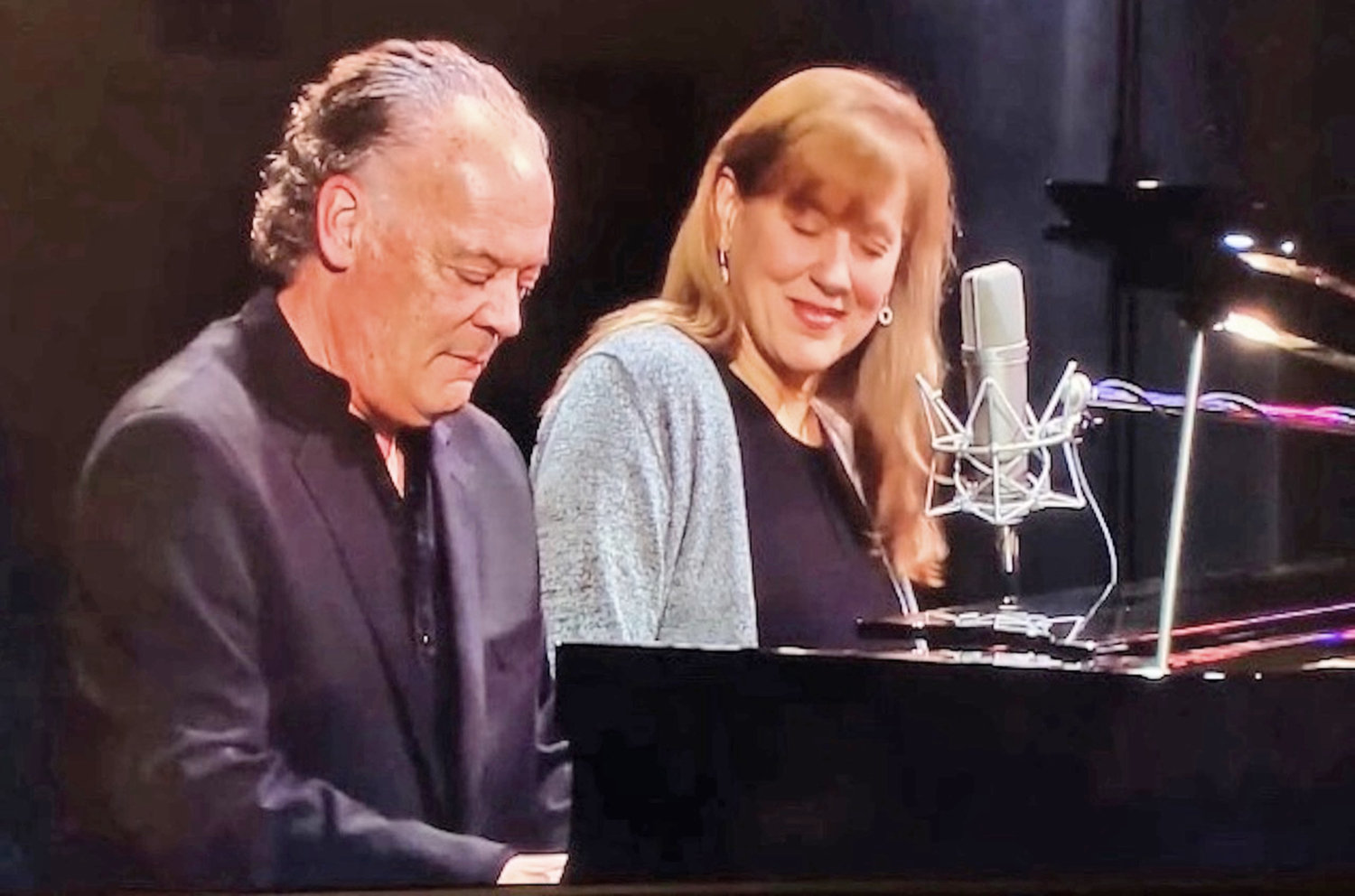 Chuck Lamb and Ria Curley return to the area for a concert at 6 p.m. Jan. 14 at the historic Oneida Community Mansion House in Oneida.
(Photo submitted)
Posted Sunday, January 8, 2023 7:37 am
More information

Tickets are $25 in advance and $30 at the door. Parking is available behind the sales office at 181 Kenwood Ave.

For more information on the concert or to buy tickets, visit www.oneidacommunity.org.

ONEIDA — It will be a musical reunion of friends old and new when Ria Curley, Chuck Lamb and the Curley Lamb Band perform at 6 p.m. Saturday, Jan. 14, in the historic Big Hall of the Oneida Community Mansion House, 170 Kenwood Ave.

Singer/songwriter Curley is originally from Oneida and her husband, pianist/composer Lamb is from Verona.

They both grew up nearby the Mansion House, once the home of the Oneida Community, a Utopian group that lived and worked there in the mid-1800s.

The two-story Big Hall was designed to be the center of their community life with a stage for entertainment.

Curley said she took piano lessons across the street and her father, an enthusiast of local history, took her on tours of the Mansion House as a youth.

Lamb said he had discovered the Mansion House’s late-1800s Steinway piano there and practiced on that during his teens.

“It’s a beautiful and historic venue that is old and charming and one of our favorite places to play,” Curley said.

Lamb said their last appearance there was just before the pandemic started so they are both looking forward to coming back and playing live before their hometown audience.

This time, Lamb will be doing a set of instrumental original jazz with songs from his new CD “Exit 33” — a tribute to this area located off of that Thruway exit — joined by Peter Mack on upright bass and Evan DuChene on drums.

Curley is in the midst of recording her own EP of original songs, likely to be titled “Wanna Be There,” and will give a sample of the songs from that disc.

She plays keyboards and sings in that set with Lamb playing piano, Brad Monkell on bass and Sam Zucchini on drums and background vocals.

The evening will end with all of the musicians getting together for a jam, Curley said.

“There will be instrumentals, jazz and rhythm and blues - it should be a really nice mix,” she promised.

The couple married in October 2021 and are now based in Saratoga Springs. They have been performing to fans across the country and beyond with their unique, hooky combination of instrumentals and vocals, originals and standards and jazz/fusion meets rhythm and blues/pop/rock.

Lamb has been performing, recording and touring the world with the Brubeck Brothers Quartet for the last 20 years and has been hosting a popular monthly “2nd Tuesday” jazz series at Caffe Lena in Saratoga Springs for the past five years.

“Wanna Be There,” which includes six of her original R&B/pop songs, is a follow up to her highly acclaimed album, “Take Me.”

The couple is looking forward to seeing all of their old friends and making new ones as well at the Mansion House.

“It will be nice being back playing live music and share it with Ria’s friends from Oneida and mine from VVS,” Lamb said.

“And we look forward to meeting the new people as well - music is one of those great things that brings people together,” Curley added.