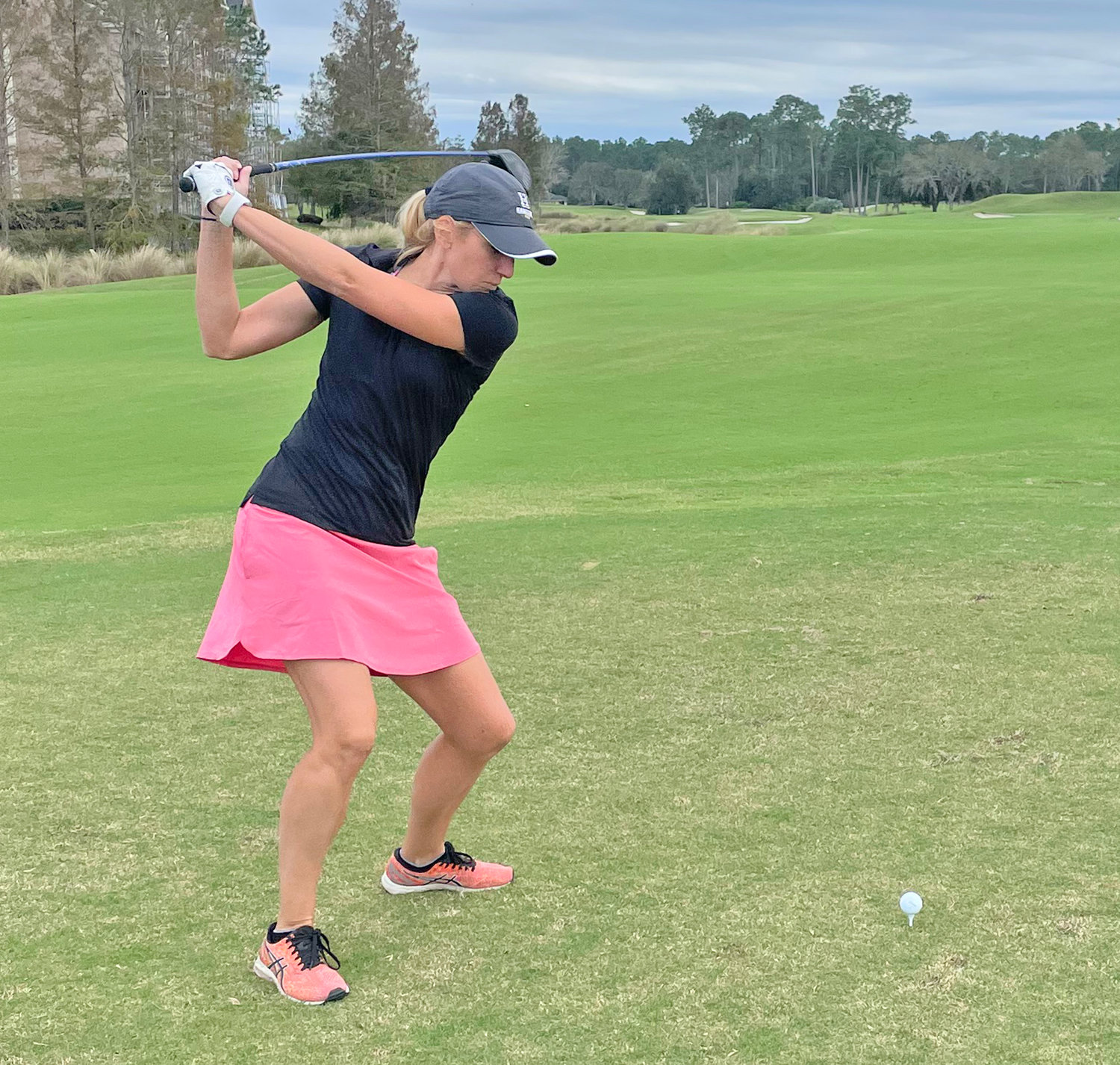 Lauren Cupp of Rome finished second in the women’s Speedgolf World Championships earlier this week in St. Augustine, Florida. It was the first loss in four years for the reigning champ and top-ranked speedgolfer.
(Photo courtesy of Wes Cupp) 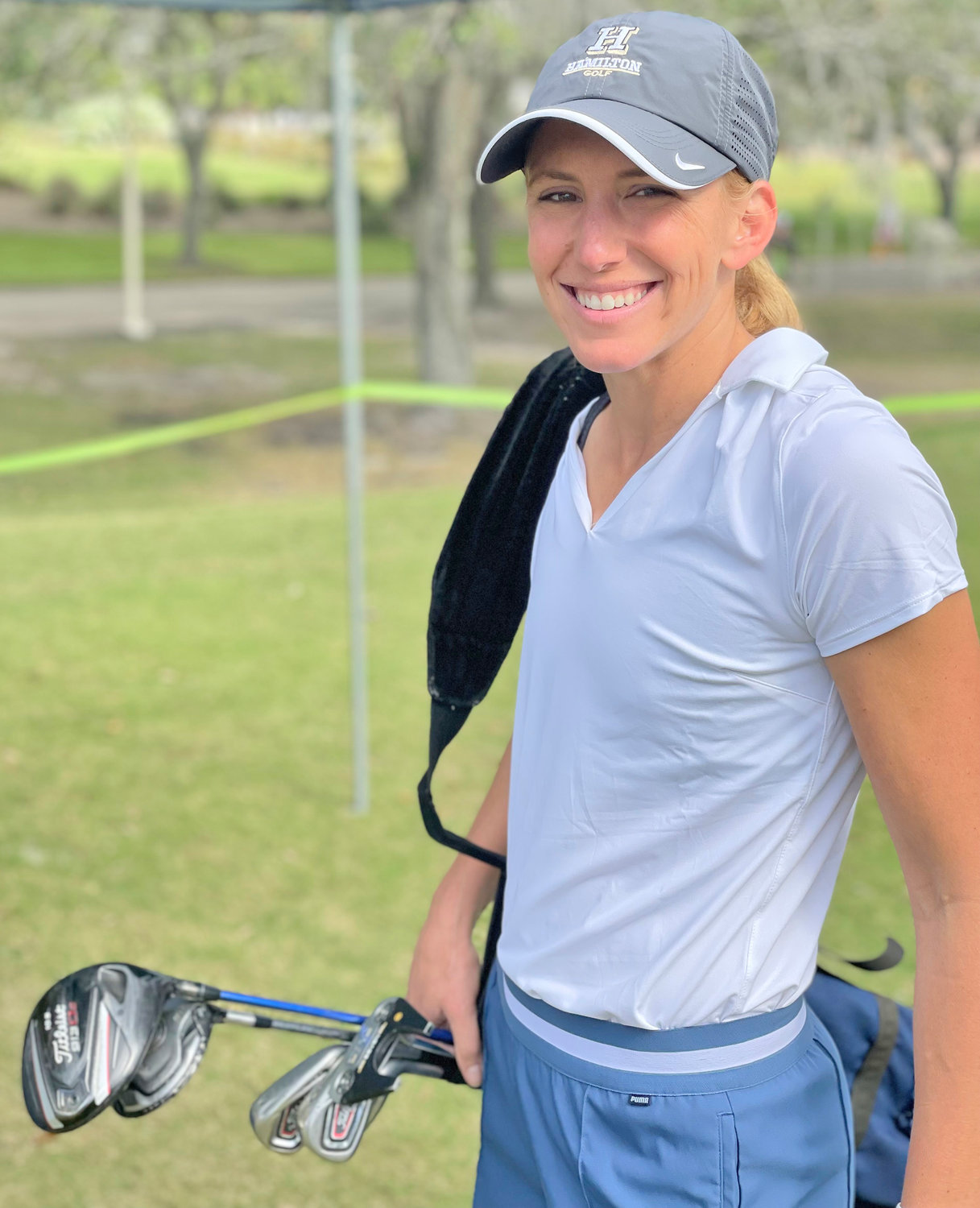 The event hadn’t been held in four years, as the biannual championship was played in 2018 but canceled in 2020 due to COVID-19.

After a four-year hiatus, the top players from the United States, United Kingdom, Ireland, Japan, Sweden, Finland, South Sudan and New Zealand were invited to compete.

In the women’s division, Cupp, the top-ranked player and reigning world champ, built nearly a four-shot lead after the first round on Monday. She struggled on day two and surrendered her lead, finishing 52 seconds out of first place. Milla Hallanoro of Finland won with a combined score of 283:15 after shooting an 80 in 63:10 then a 77 in 63:05. Cupp’s scores were 78 in 61:21 on day one and an 81 in 63:46 on day two. Courtney White of Ohio finished third, four seconds behind Cupp. It was Cupp’s first defeat in four years.

In the men’s division, New Zealand’s Jamie Reid cemented his claim to the top ranking in the world with a wire-to-wire victory. Japan’s Jin Ota and Motoharu Kitamura finished in second and third, respectively.

Wes Cupp finished was the top American male finishing eighth overall and six shots/minutes out of second place. He shot a 76 in 52:55 on day one and a 77 in 52:08 on day two for a total score of 258:03. Cupp is the director of business development for the Sentinel Media Co.