Forty-one competitors teed it up in the sixth edition of the Kentucky Speedgolf Open this past weekend at Glen Oaks Country Club in Prospect, Kentucky. 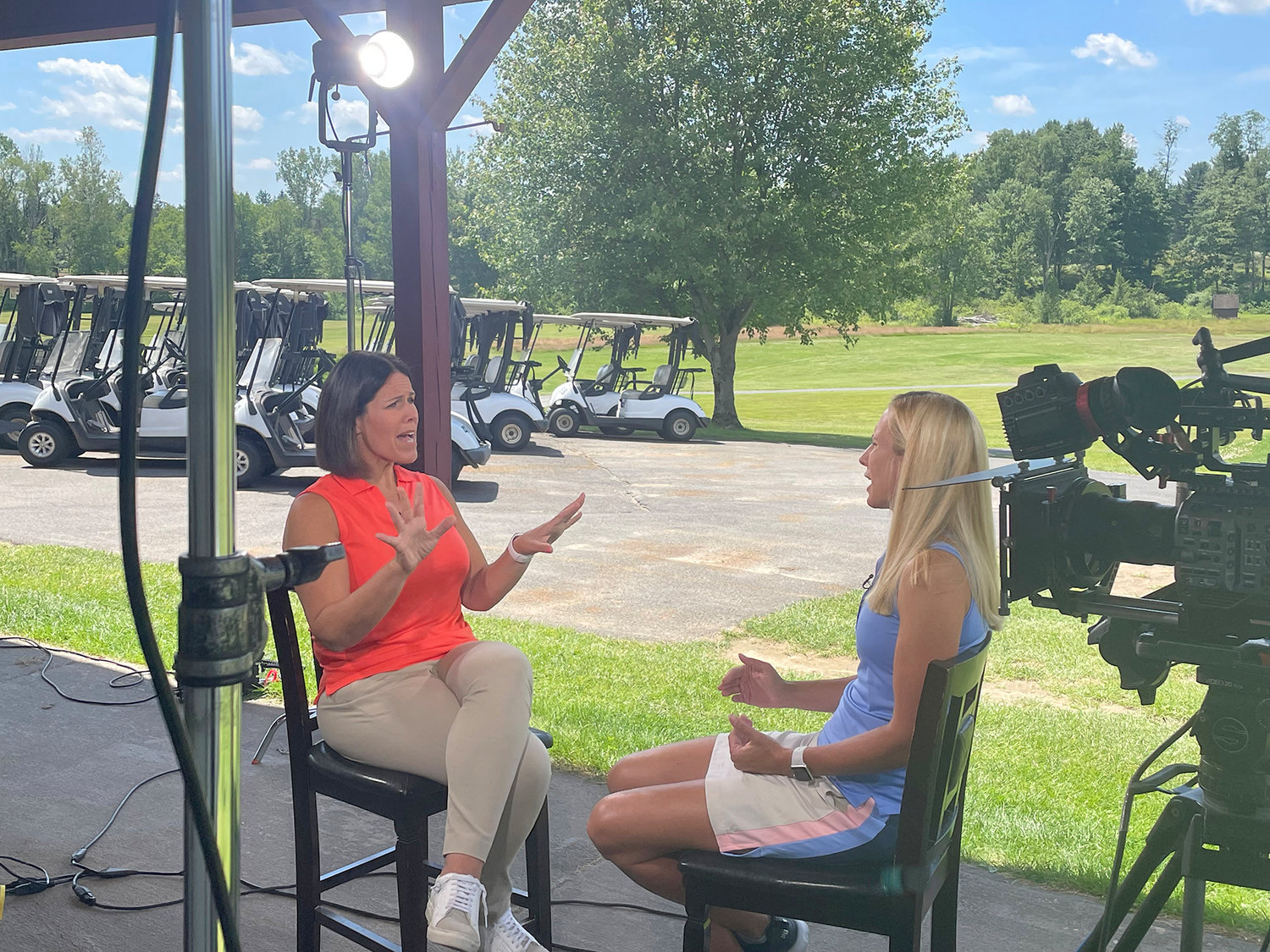 Rome’s Lauren Cupp, right, is interviewed by CBS Saturday Morning co-host Dana Jacobson on June 30 at Rome Country Club for a speedgolf feature. Cupp won the Alabama Speedgolf Open last month to solidify her No. 1 world ranking in speedgolf. The speedgolf piece will run this Saturday. The show runs from 9-11 a.m.
(Photo submitted) 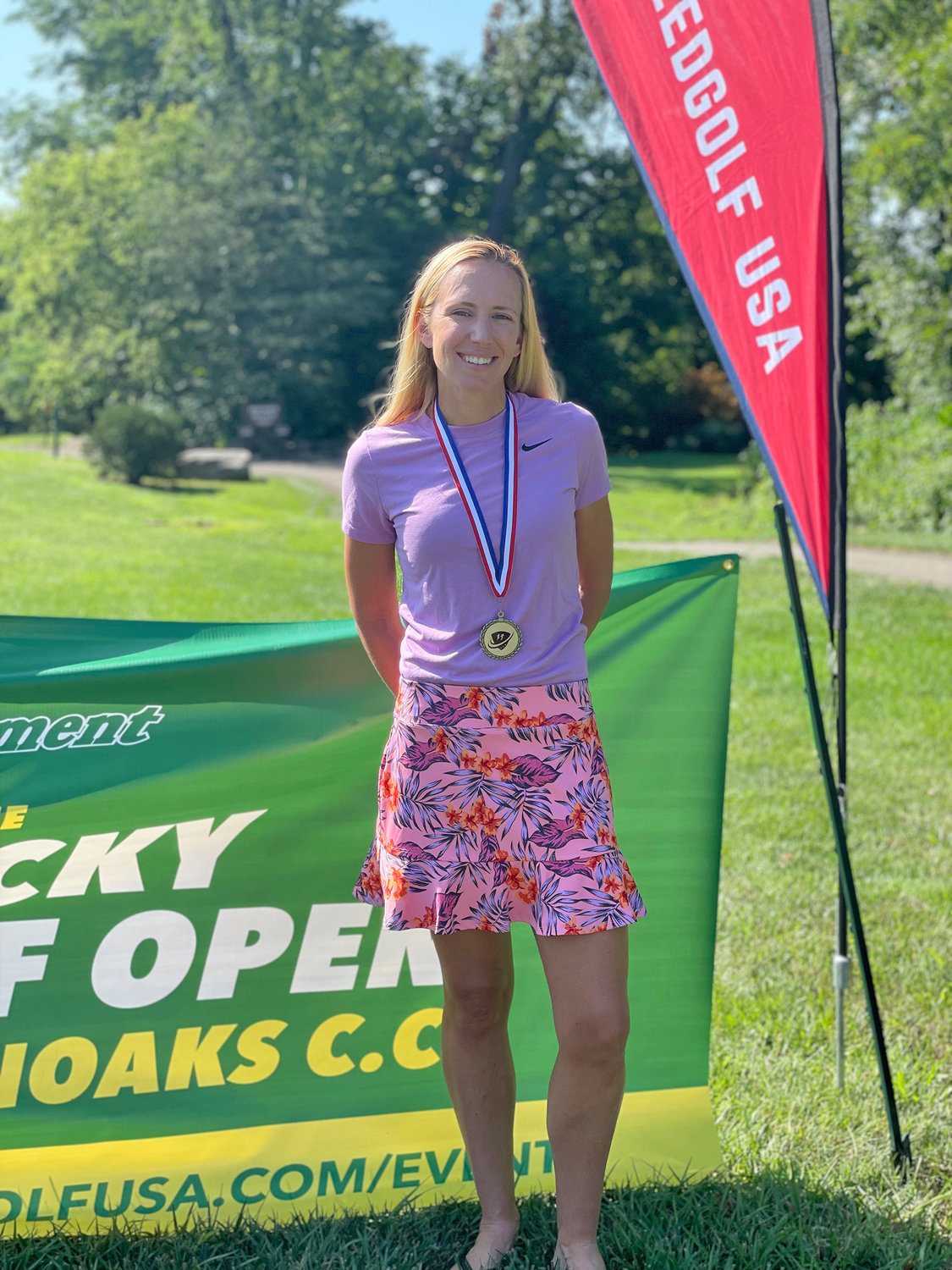 Forty-one competitors teed it up in the sixth edition of the Kentucky Speedgolf Open this past weekend at Glen Oaks Country Club in Prospect, Kentucky.

Players faced a one-hour rain delay in round one on Saturday and played through sloppy conditions. Day two brought sunny skies and a firmer, faster golf course on Sunday.

Rome’s Lauren Cupp continued her dominance of the women’s division. She successfully defended her Kentucky title with a strong second round. Cupp strengthened her grasp on the world No. 1 position. She hasn’t been beaten since February 2018 in the New Zealand Speedgolf Open in Auckland.

"After a shaky day yesterday, came back with a nice round today for the win. 76 in 65 minutes at the lengthy, hilly, beautiful Glen Oaks Club," Cupp said.

Her husband Wes, the defending Kentucky men’s champion and fresh off a narrow victory by 19 seconds in the Alabama Speedgolf Open, struggled in round one. The deficit was too much to overcome in the final round. He did post the low round of the day with a 74 in 52:01, but it was not enough to catch hometown favorite Jason Hawkins.

Next on the Speedgolf USA circuit is a stop here in Rome. It will be held Aug. 7-8 at Teugega Country Club and Rome Country Club. For information on how to sign up to play or volunteer, see speedgolfusa.com.