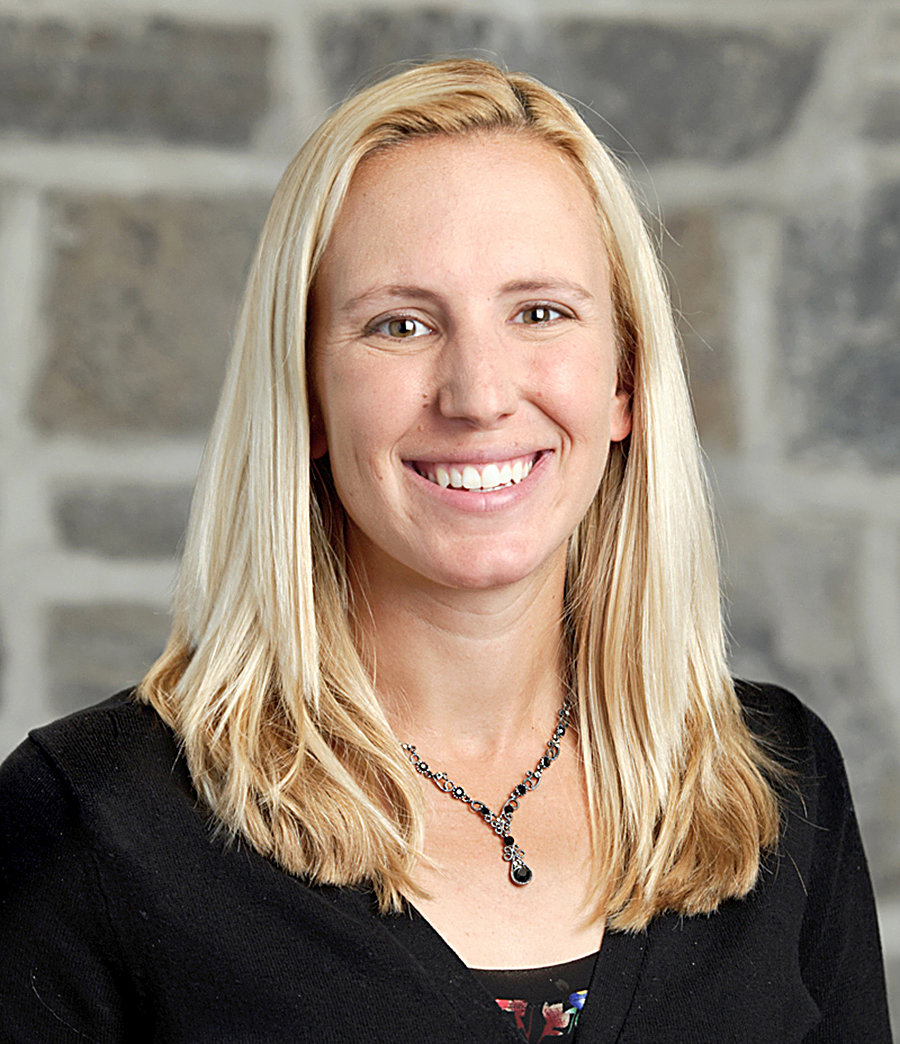 Cupp was named the conference’s Coach of the Year on Wednesday.

She was the NESCAC Women’s Golf Coach of the Year in 2021.

This is the first time that Cupp has won the coaching honor for the men’s side.

She helped guide Hamilton to its fourth NESCAC men’s golf title and first since 2003 with a 12-stroke win May 1 at the Yahnundasis Golf Club.

Hamilton also earned the conference’s automatic bid to the NCAA Division III Men’s Golf Championship. The team competed in the tournament this week in Florida and finished 32.

It is the latest accolade for Cupp, who set the world record for women’s Speedgolf in 2021. She’s also won several tournaments locally and is among the top golfers in Central New York.