DEAR DOCTORS: Cryolipolysis is the process of freezing fat 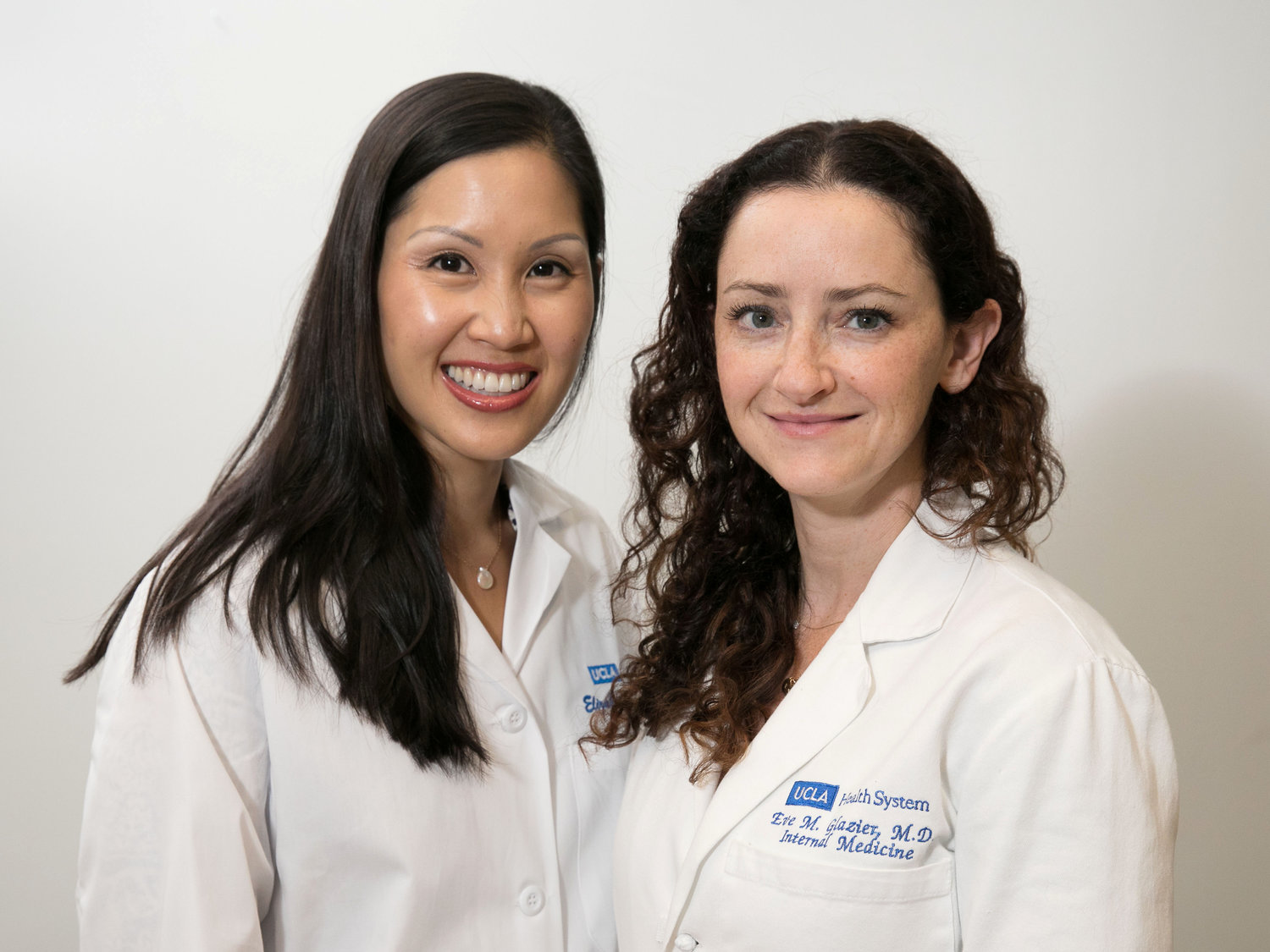 Dear Doctors: I’ve been hearing a lot about a procedure that freezes fat, but I don’t fully understand what exactly it is or what it’s supposed to accomplish. Is it to lose weight? Does it have side effects?

Dear Reader: You’re asking about a nonsurgical cosmetic procedure called cryolipolysis. The word “cryo” indicates extremely low temperature, and “lipolysis” refers to the breakdown of fats and other lipids.

Cryolipolysis uses extreme cold to freeze fat cells in targeted areas, which causes some of them to die. The intent is not weight loss; rather, it is to reduce areas of fat that have not responded to diet or exercise and, thus, for the individual to look slimmer. Common sites for the procedure include the abdomen, thighs, upper and lower back, buttocks and jaw.

The procedure is performed with a hand-held device that uses suction to pull the targeted area away from the body to isolate it for treatment and then gradually cool it to between 32.2 and 39 degrees Fahrenheit. It takes about an hour. As the fat cells within the targeted area are chilled, sensations can range in intensity from tingling or stinging to aching or cramping. Changes to the area may become visible a few weeks after the procedure has been performed, but typically take two months or more. Studies show that up to 28% of the fat can dissipate four months after treatment, depending on the targeted area.

While cryolipolysis is FDA-approved and considered to be a safe alternative to surgery, adverse effects can occur. One of these is something called paradoxical adipose hyperplasia, or PAH. In this scenario, rather than killing fat cells in the targeted area, the cryolipolysis procedure actually stimulates the growth of new fat. That’s where the word “hyperplasia,” which means an increase in the reproduction of cells, comes into play.

The result is that instead of looking slimmer, someone with PAH looks as though they have gained weight. The areas of new fat can also grow in the shape of the device that was used to isolate them. This is why some patients with PAH report fat growth that appears to be rectangular in shape, like a stick of butter.

PAH is a rare complication of cryolipolysis. Just how rare is up for debate. While an older study found it occurred in 1 out of every 20,000 people, a new study finds it to be more common than that. According to that data, 1 in 2,000 cryolipolysis patients develop PAH.

The reasons that PAH occurs are not yet known. However, once it occurs, it does not go away on its own. To remove the new fat, patients may turn to the surgical procedures they were hoping to avoid. This often includes liposuction. But because the new fat cells that result from PAH are denser than the original fat, liposuction is not always successful. While not dangerous or life-threatening, PAH can be psychologically disturbing.