Cozy up with a warm drink and a good book

“Autumn is the favorite season of many people because it’s just so cozy,” said Julie Whittemore, owner of Keaton & Lloyd Book Shop.

Cozy up with a warm drink and a good book 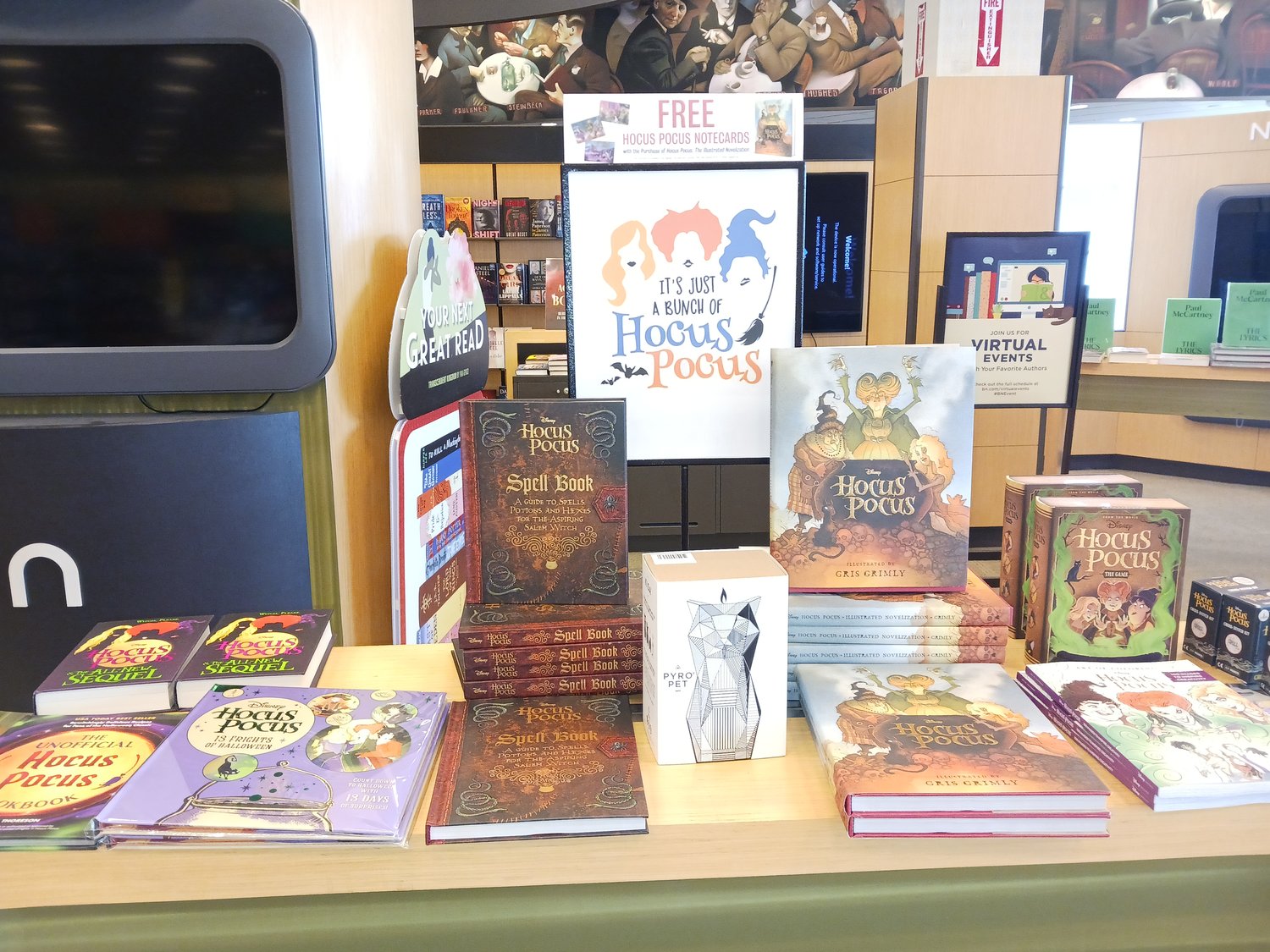 “Autumn is the favorite season of many people because it’s just so cozy,” said Julie Whittemore, owner of Keaton & Lloyd Book Shop, an independent bookseller at 236 W. Dominick Street in Rome.

Whittemore believes there is something psychological about that perfect combination.

“I think that book reading picks up in the fall and winter for that reason.”

Whittemore notes that many genres are a great fit for fall reading.

“Cozy mystery” is a genre in-and-of-itself,” said Whittemore, “and Halloween enthusiasts can get lost in a thrilling horror novel, or even a fun witchy rom-com.”

Keaton & Lloyd hosts a monthly book club, with the next “meet-up” set for 6 p.m. Wednesday, Sept. 14, when the group will discuss “The 10,000 Doors of January,” by Alix E. Harrow, a 2019 release in the fantasy genre about seeking doors into other worlds.

While an October title is still pending, the group will gather on Nov. 9 for a conversation about “Giant,” by Edna Ferber, which is being read in conjunction with the Capitol Theatre’s “Great Novels, Great Movies” series.

“No RSVP is necessary,” said Whittemore. “Just show up excited to discuss the book, have some snacks, and pet the cat.”

Barnes & Noble Booksellers’ Mohawk Valley store, located on Commercial Drive in New Hartford, concurred, where a bookseller noted that the community favors the horror genre, a frighteningly good fit for the Halloween season. B&N currently features in-store displays of titles in the horror genre, as well as Halloween-themed titles. They also have a display of fall-themed children’s books.

B&N features monthly picks in various genres, with their September mystery-thriller pick recommending “The Stolen Hours,” by Allen Eskens, described as a “well-paced cat-and-mouse story that pits a budding DA and a serial killer.” Their young adult title of the month is “Dark and Shallow Lies,” by Ginny Myers Sain, is described as a “spooky, small town supernatural thriller.”

Margaret Preston, who worked as a school librarian for 35 years and is now retired, works as a reference librarian and weekend librarian at the New Hartford Public Library. She agrees that mysteries are very popular in the 45 Central New York communities that are part of the Mid-York library network.

“We’ve specialized in mysteries from the very beginning,” said Preston of the newest library organization in the Mid-York system.

The New Hartford Library sponsors three book clubs. Two are dedicated to the mystery genre, and the third, called Wanderlust, reads a variety of genres. The current selections, respectively, are “Victims,” by Jonathan Kellerman, “Reliquary” by Douglas Preston and Lincoln Child, and - for the wanderlust group - “Cottage by the Sea,” by Debbie Macomber. All are welcome to join the groups and their monthly discussions.

Some new titles in the Mid-York system that lend themselves to cozy reads on autumn nights include “The Lost Girls of Willowbrook,” by Ellen Marie Wiseman, a novel in the psychological fiction genre, and “Stinetinglers: All New Stories by the Master of Scary Tales,” by R.L. Stine, author of the beloved “Goosebumps” series. The title is juvenile/young adult fiction in the horror genre.

As weekend camps make way for crockpot suppers and summer breezes bend into autumn winds, consider a visit to a local bookstore or library to choose a great fall read.

Coaxed Whittemore, “What could be more pleasant on a cold evening than a hot drink and a good book?”