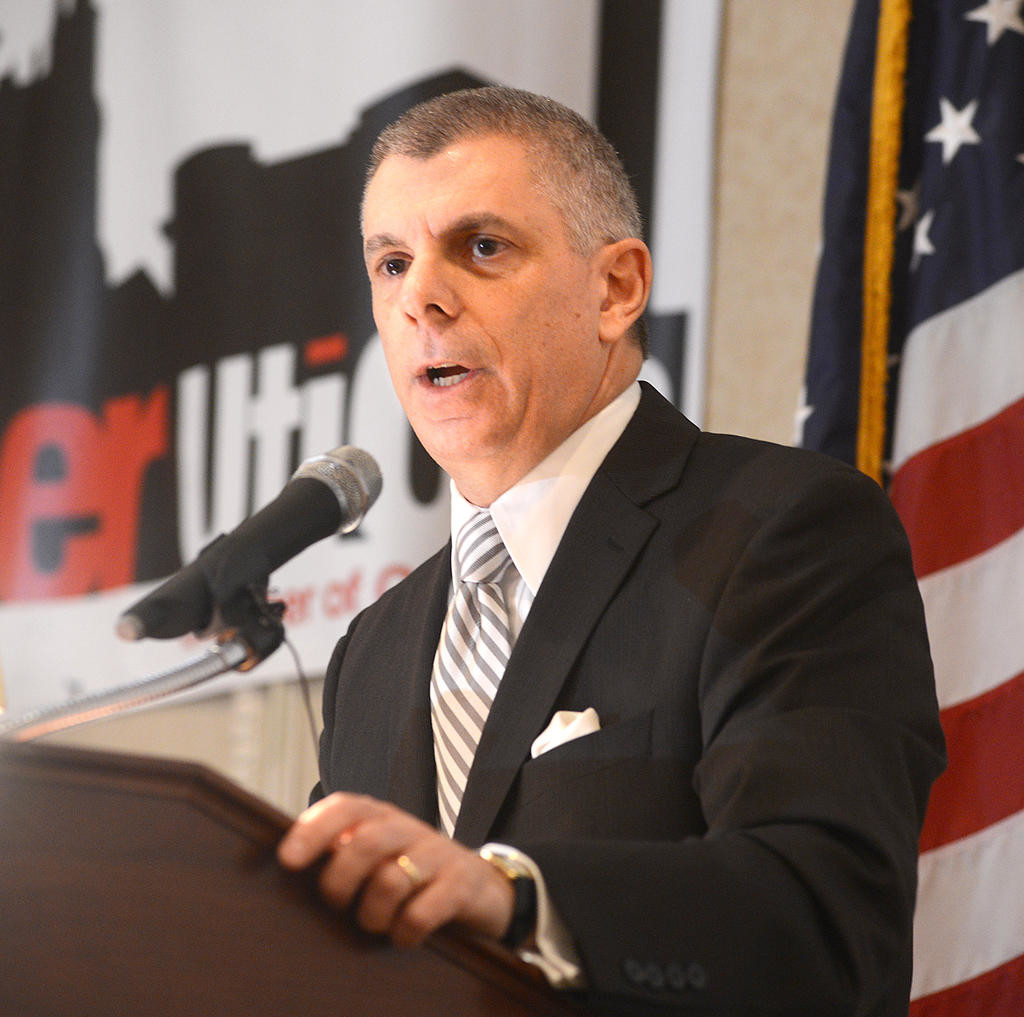 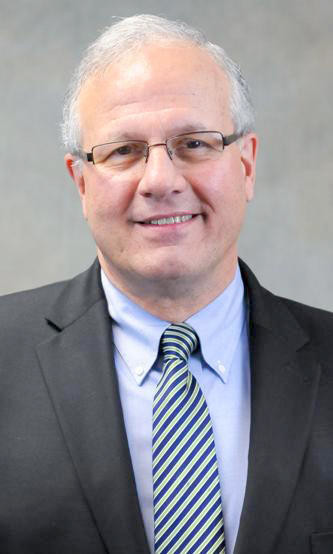 Financing for the parking garage for the planned new hospital in downtown Utica remains unresolved.

At issue is how Oneida County and Utica will split the the cost of building the structure that will accommodate 1,550 vehicles, as well as pay for the renovation of a city parking garage. The county has now taken a position that it is willing to ante up 60 percent.

It is estimated that the annual debt service on the bonds could be $1.7 million in the first seven years and $1.5 for years eight through 30. The county would borrow the money, and the city would pay part of the annual charges. The structure would be operated and maintained by the Mohawk Valley Health System. Public parking not related to the hospital would be allowed.

The garage was the subject of a rare executive session at the end of the regular monthly Board of Legislators’ meeting on Wednesday. The 23 lawmakers, legislative staffers, the county executive and several members of his staff, the county attorney, and Mohawk Valley EDGE President Steven J. DiMeo were part of the group that spent more than an hour behind closed doors in the legislative chamber. At times raised voices could be heard from outside the room.

DiMeo is the point man for bringing the garage’s financing proposal to the city and county. He had previously said the whole MVHS project to consolidate services offered at the St. Elizabeth Medical Center and St. Luke’s campuses into one new facility in the county’s largest city is in jeopardy without the city and county reaching an agreement on paying for the garage’s construction.

A plurality of county legislators supports the concept of sharing the bonding cost for the garage, but a point of contention is the split between the county and city, according to several people who were at the executive session. By the end of the meeting, Picente was authorized to approach the city with the 60-40 division, with the the county paying the larger share. It’s not clear if the 60-40 ratio is negotiable should the city come back with a figure that’s below 40 percent. However, there was little to no appetite among county legislators to take on more than 60 percent of the cost.

An annual payment of perhaps $500,000 a year from the city has been reported previously.

Picente said after the executive session that the county needed to solidify its position and take it to the city. He said the project won’t proceed without a parking garage financing in place.

DiMeo recently prepared an analysis of the economic impact on Utica if a hospital and parking garage are built near the Utica Memorial Auditorium. The results have been shared with city and county officials.

No Mohawk Valley Health System official was present at Wednesday’s closed-door session although Chief Executive Officer Scott Perra did review the project, including the parking garage component, in open session at the legislature’s May meeting.

Building the garage would cost an estimated $41 million. However, anticipated tax credit financing would lower the actual expense to the county and city. Separately, the hospital complex is projected to cost $480 million to design, build and equip, as well as buy the land needed for the project. A funding breakdown for the hospital, not counting the parking garage, shows: $300 million from the state; $150 million in MVHS financing; and $30 million in MVHS funds and contributions.