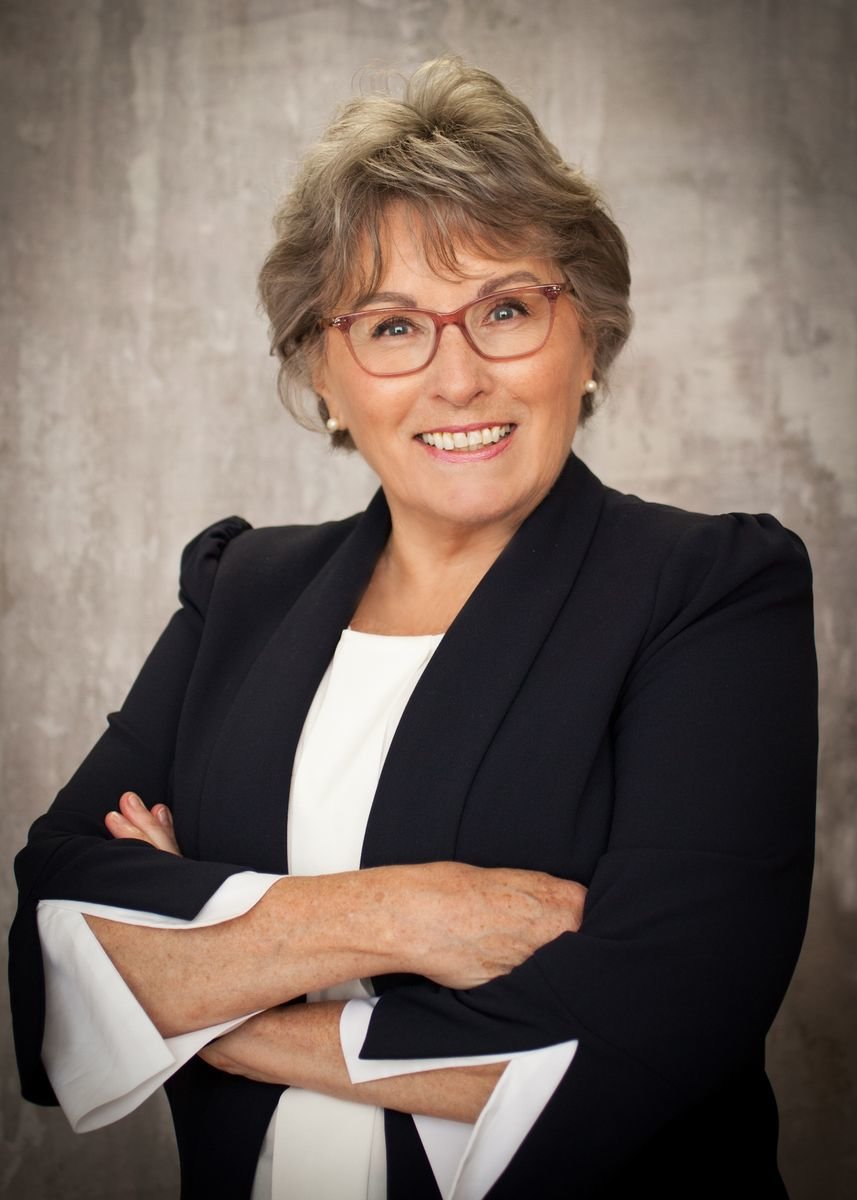 ALBANY — Leaders of organizations representing New York county governments and probation departments say implementation of a law raising the age of criminal responsibility to 18 has resulted in “severely negative consequences.”

The officials cited research by county probation directors indicating that no secure juvenile detention beds were available anywhere in the state following “numerous instances of serious crimes, many conducted with guns.”

“In these instances, the individuals were released into the community, even some without electronic monitoring or release conditions, posing real risk to themselves and the public,” they added. “This defies the principles of a sound public safety policy.”

The officials said “inappropriate releases” of violent adolescent offenders has been occurring in counties “regardless of size, population, community definition (urban, suburban or rural) or geographic location.”

When no space is available in a secure facility, the offenders must be supervised by local probation departments, they said.

Replying to the county leaders on behalf of Hochul, Sheila Poole, commissioner of the state Office of Children and Family Services, said detention of youths has long been a county responsibility, but her agency seeks to assist in the placement of those offenders.

“The COVID-19 pandemic has created significant staffing shortages across the entire human services sector and detention centers were not spared the impact,” Poole wrote in an Aug. 18 letter.

She also noted the seriousness of charges lodged against detained youths has resulted in a doubling of the average length of stay in detention. That along with delays in court proceedings has exacerbated the “capacity challenges,” Poole said.

The pandemic, meanwhile, has led to delays in the completion of several construction projects that would expand the number of detention beds in the state. But despite setbacks, she indicated the expansions expected to be completed over the next three years will be “sufficient” to meet the needs of counties.

Ryan Gregoire, legislative director for the Association of Counties, told CNHI that county leaders are encouraged that state bureaucrats have shown a fresh commitment to address the issues raised by probation officials.

“We just want the state to continue to work with counties and provide us with the resources that we need, whether it’s programming, staffing, or in this case, facility infrastructure construction,” Gregoire said.

Advocates for the 2017 Raise the Age legislation have contended that sending young offenders to adult prisons was the wrong approach to criminal justice, stressing the focus should be on rehabilitation, not punishment.

But the New York Sheriffs Association had argued there would be serious public safety repercussions if the state did not adequately address the need for secure housing for violent adolescents who could no longer be sentenced to prison time for their crime.

Following the massacre in May of 10 African Americans at a Tops supermarket in Buffalo and the killings of 19 students and two teachers at a school in Uvalde, both allegedly perpetrated by 18-year-old men acting alone, Scott Glueckert, Delaware County’s probation director, said he and his counterparts in other counties shared information about how the lack of facilities for violent youths in New York was jeopardizing public safety..

A common sentiment, Glueckert said, was: “We’ve got a bunch of youths that are 16- and 17-years-old committing gun crimes, but what are we doing? We’re letting them back into the community.”

Some of those youths, though charged with the equivalent of top-grade violent felonies, were being released with ankle monitors, leaving communities vulnerable to their predatory behaviors, he said. Glueckert noted his rural county has been less impacted than counties with bigger populations.