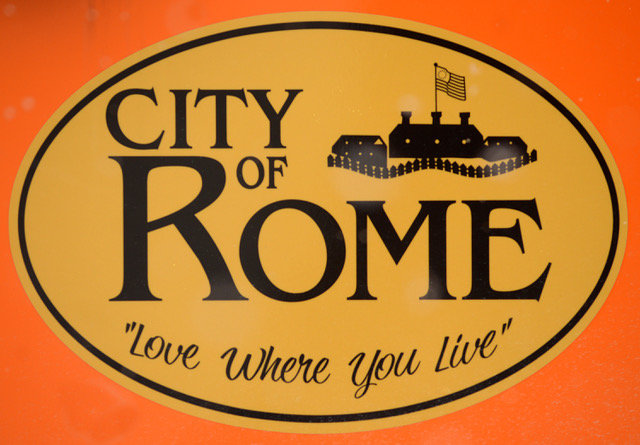 Rome Common Council adopted a $45.7 million city spending plan for 2022 during its regular meeting held in Council Chambers of City Hall Wednesday, which included only a cut of approximately $3,000 from what was originally proposed.

The $3,000 cut was related to an item in the city Parks and Recreation Department budget.

Mayor Jacqueline M. Izzo presented the fifth budget of her administration last month, calling for a 0% real property tax increase in as many years, as well as no increases for refuse, sewer and water rates. The financial plan for next year includes an increase in spending, from $44,944,838 this year to $45,707,235. That’s an increase of $762,397.

The tax rates will be the same as they are this year, under the mayor’s plan. The general rate would remain $13.31 per $1,000 in assessed value. The inside district’s combined rate would remain $20.20 per thousand. Property taxes are to generate 34.06% of the city’s income.

Council members first voted to remove Ordinance 9478, authorization of the $45.7 million city budget for 2022, from the table. Seventh Ward Councilor A. Robert Tracy, who also serves as chair of the Finance Committee, then offered to make two amendments to the legislation. The first amendment was to note the public hearing on the budget that occurred at 6:50 p.m. Wednesday, Oct. 13. No members of the public spoke on the proposed budget during the hearing.

The second amendment was to note for the public that the council had met with all city department heads during the course of the last month to review individual line items in the proposed budget, “and there was one item the council felt was better funded from a different source, so I ask we amend” the
legislation “to remove a particular line item — AG 7180-204, Land and Buildings, bottle and filling station for $3,000,” said Tracy. The line item was from the city Parks and Recreation Department budget in a line code for city pools.

Sixth Ward Councilor Riccardo D. Dursi Jr. further explained that the reason for Tracy’s second amendment was to strike the water bottle filling station purchase from the budget because another funding source will be used for the purchase.

“The reason for striking the water filling station is so that we can take money from the COVID (American Rescue Plan Act of 2021) account, and we’re using that as an emergency funding source,” said Dursi. “We’re just finding a better source of income.”

The water bottle filling station could be purchased using COVID relief funding because it could be considered a more sanitary option than a traditional water fountain spout.

Tracy moved to allow City Treasurer David Nolan to “adjust the numbers” in the budget to reflect the removal of the $3,000 filling station purchase, which was unanimously approved by the council, as well as the amendment to reflect the public hearing.

“I want to thank all the department heads for meeting with us,” said Common Council President Stephanie Viscelli. “All were great in providing information in advance of our meeting so we could go over the budget in detail. It was an opportunity for the council to get a good overview of what each department was looking for in the year to come, and the financial stability of the city.”