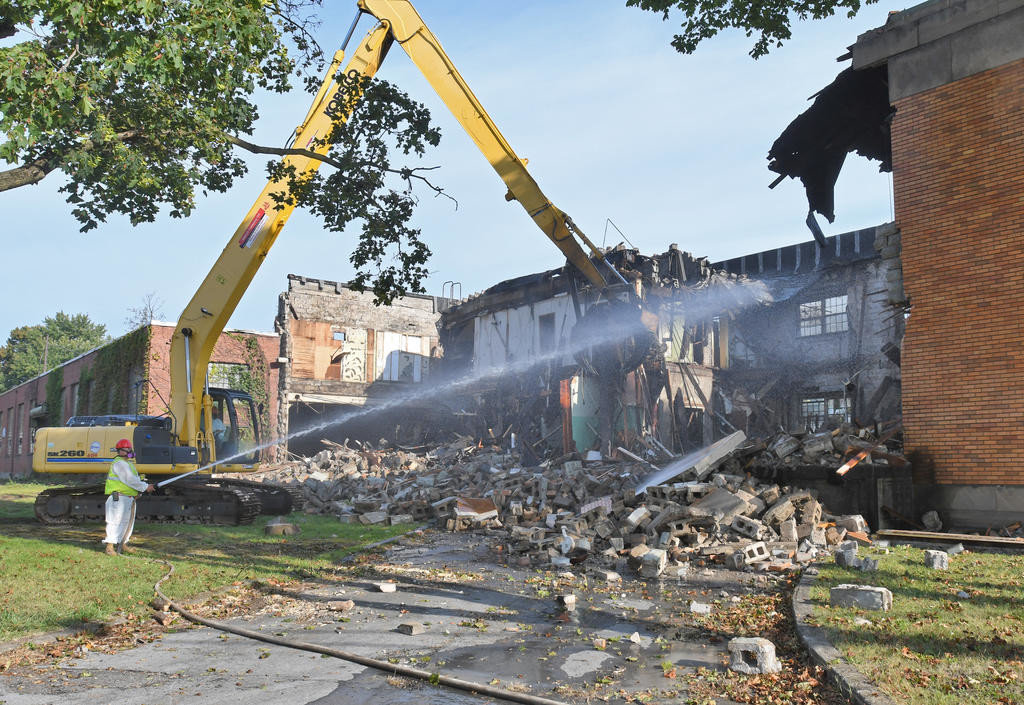 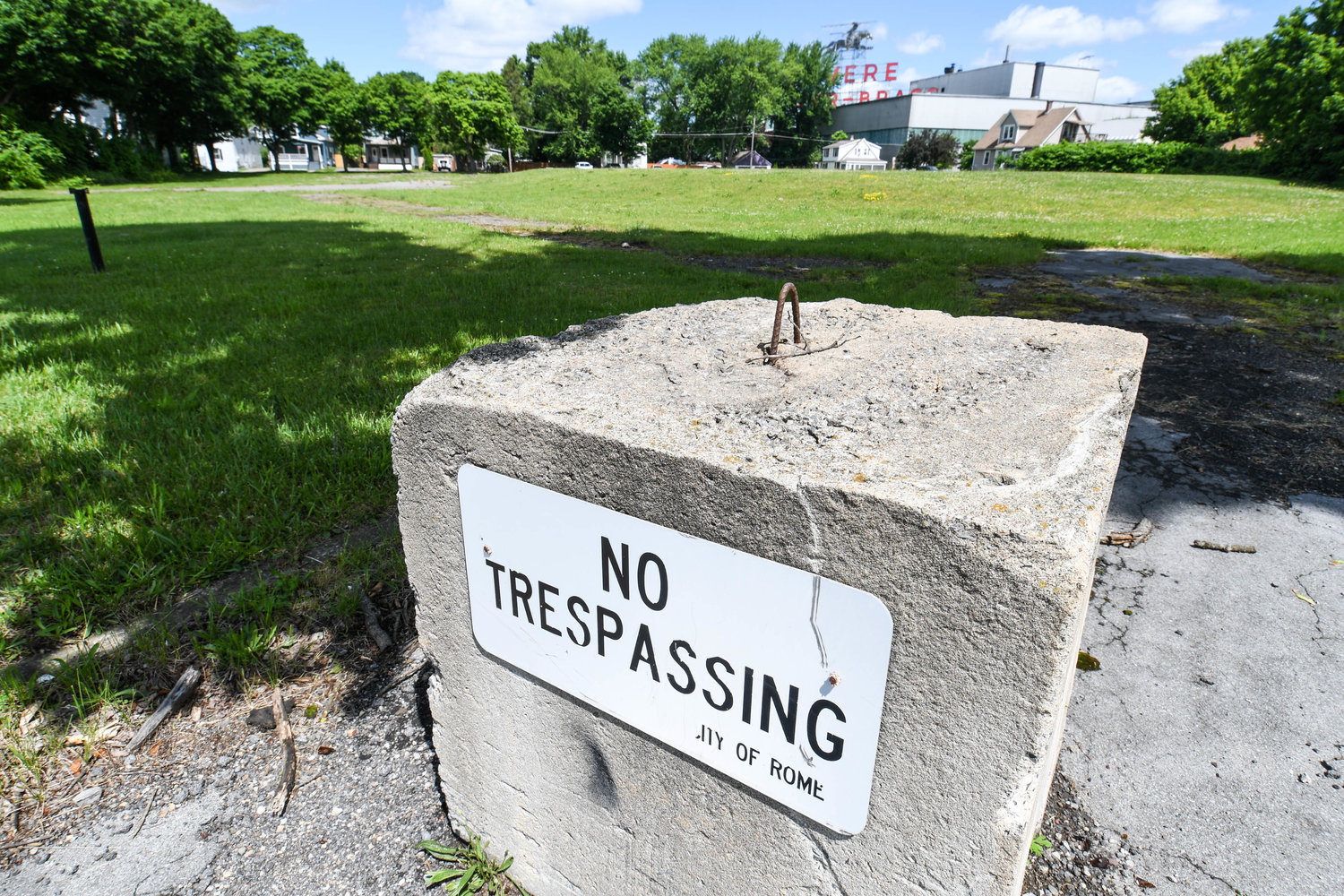 The city demolished the structure at the site — the former Nolan Manufacturing building — in 2017. The East Rome parcel had a long history in the city, prior to be foreclosed on by the city for non-payment of taxes in 2004.

Beginning in 1914, the site was home to Rome Macaroni Manufacturing. In the 1920s and 1930s, the property contained a gasoline filling station and automobile repair shop. Beginning around 1971, the site was used for the manufacturing of specialty machinery for the printing industry by Nolan Corp. then used as a sawmill in the 1990s before falling vacant with the grounds covered with a varied of debris and junk vehicles.

Before the resolutions were presented, City Treasurer David C. Nolan requested that the council replace a table that appeared in Resolution 63, and to replace Ordinance 9525 with the revised ordinance presented to them before the meeting.

Resolution 63 would authorize an amendment to the 1333 E. Dominick St. ERP Project Capital account previously authorized under Resolution 10 of 2022. A motion was made by Third Ward Councilor Kimberly Rogers to amend the original amount of $110,000 of the Local 10% and Source Total, to reflect $1,100,000, which was unanimously approved.

According to the legislation, the amendment is relative to the current State Assistance Contract (SAC) for the 1333 E. Dominick St. remediation site. Construction bids received were found to be competitive, albeit in excess of the current ERP funding available for the completion of the work. The driving factor behind the cost increase is directly related to rising diesel fuel costs, the legislation said. Costs associated with trucking and disposal of PCB contaminated soil accounted for 75% of the total project cost.

Ordinance 9525 authorizing the issuance of $1,677,778 additional serial bonds to finance the cost for the demolition of municipally-owned 1333 E. Dominick St. was also unanimously approved. On May 12, the council approved the adoption of Ordinance 9442 authorizing the issuance of no more than $303,000 in city bonds to finance the costs of various projects, and Ordinance 9525 would authorize the expenditure and appropriation of additional funds in connection with the East Dominick Street parcel.

The demotion and remediation of the site has a maximum cost of $2,777,778, constituting an increase of $1,677,778 over the amount authorized by the Prior Bond Resolution.

First Ward Councilor John M. Sparace also gave an update on police body cameras. Sparace said he was informed by Police Chief David Collins that the manufacturing company for the cameras and software — Axon Enterprise, Inc., of Phoenix, Ariz. — pushed back training for Rome Police from June to July 20.

“That’s a tentative date — it could be longer,” Sparace added. “We are waiting on them for the training, and unfortunately we got pushed back.”

During the public comment portion of the meeting, Aiden Goldman, a member of the Rome Youth Common Council, announced among his extracurricular activities that he teaches English as a Second Language (ESL) classes and is proposing to work on a project to bring a refugee settlement to Rome. An information session is to be held next month. Sixth Ward Counselor Riccardo D. Dursi Jr., also a teacher at Rome Free Academy, is sponsoring the Rome Youth Common Council, and he said additional information about the youth council and projects students will be proposing, is forthcoming.