Council may take up Heritage District 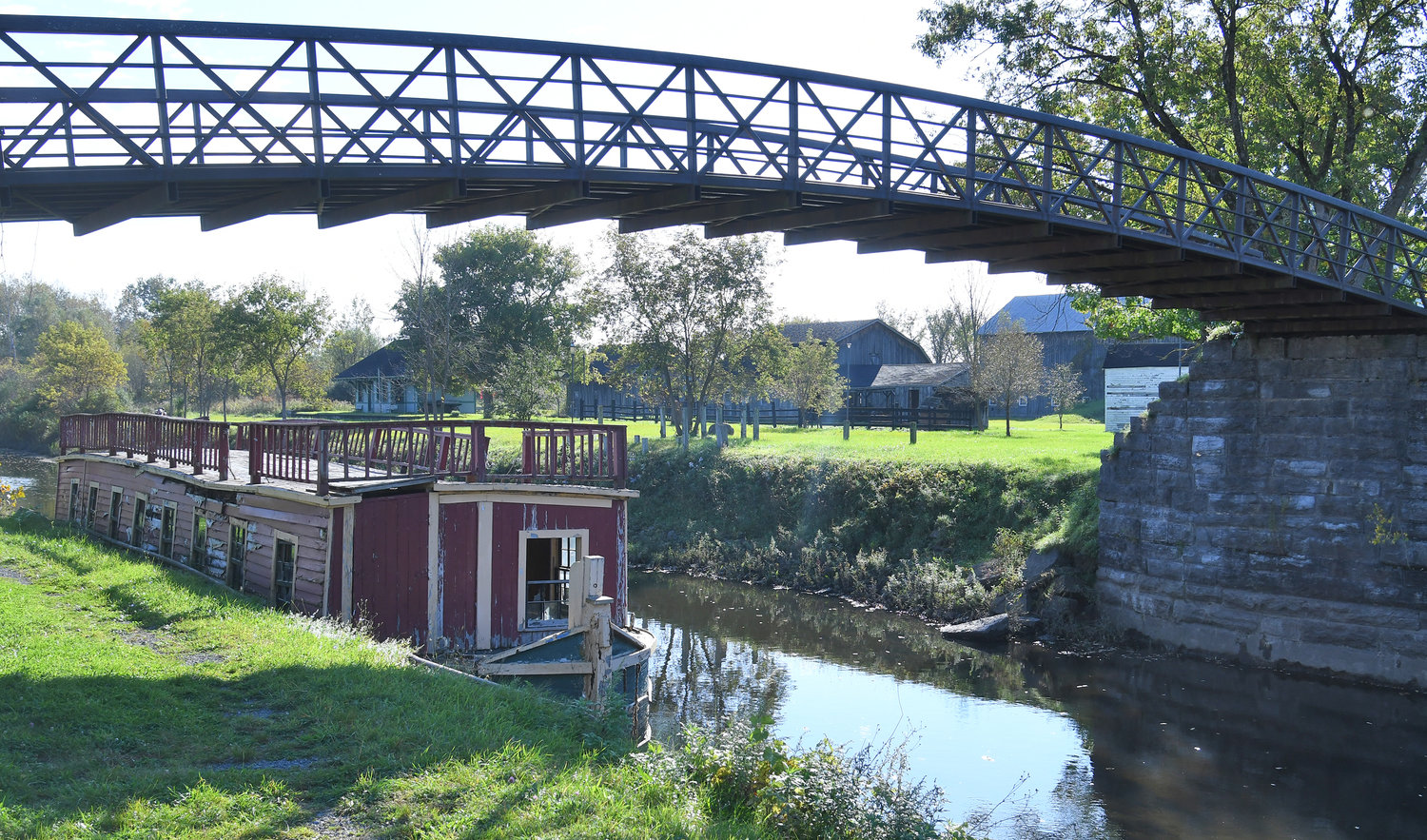 BRIDGING THE GAP — The former Erie Canal Village in west Rome is shown in this October file photo. Proposed legislation before the city’s Common Council could create a new Heritage District, paving the way for much needed improvements and repairs of the site.
(Sentinel photo by John Clifford) 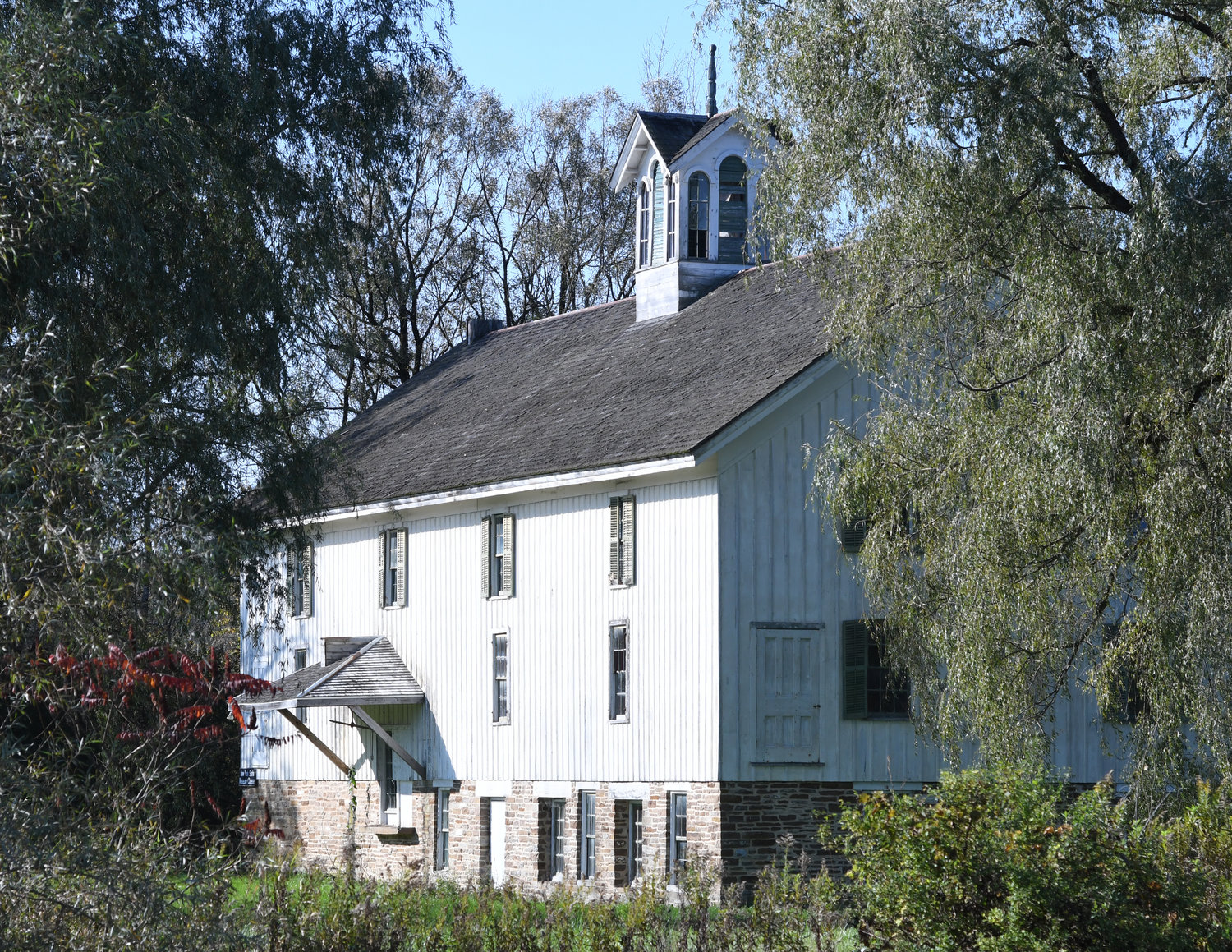 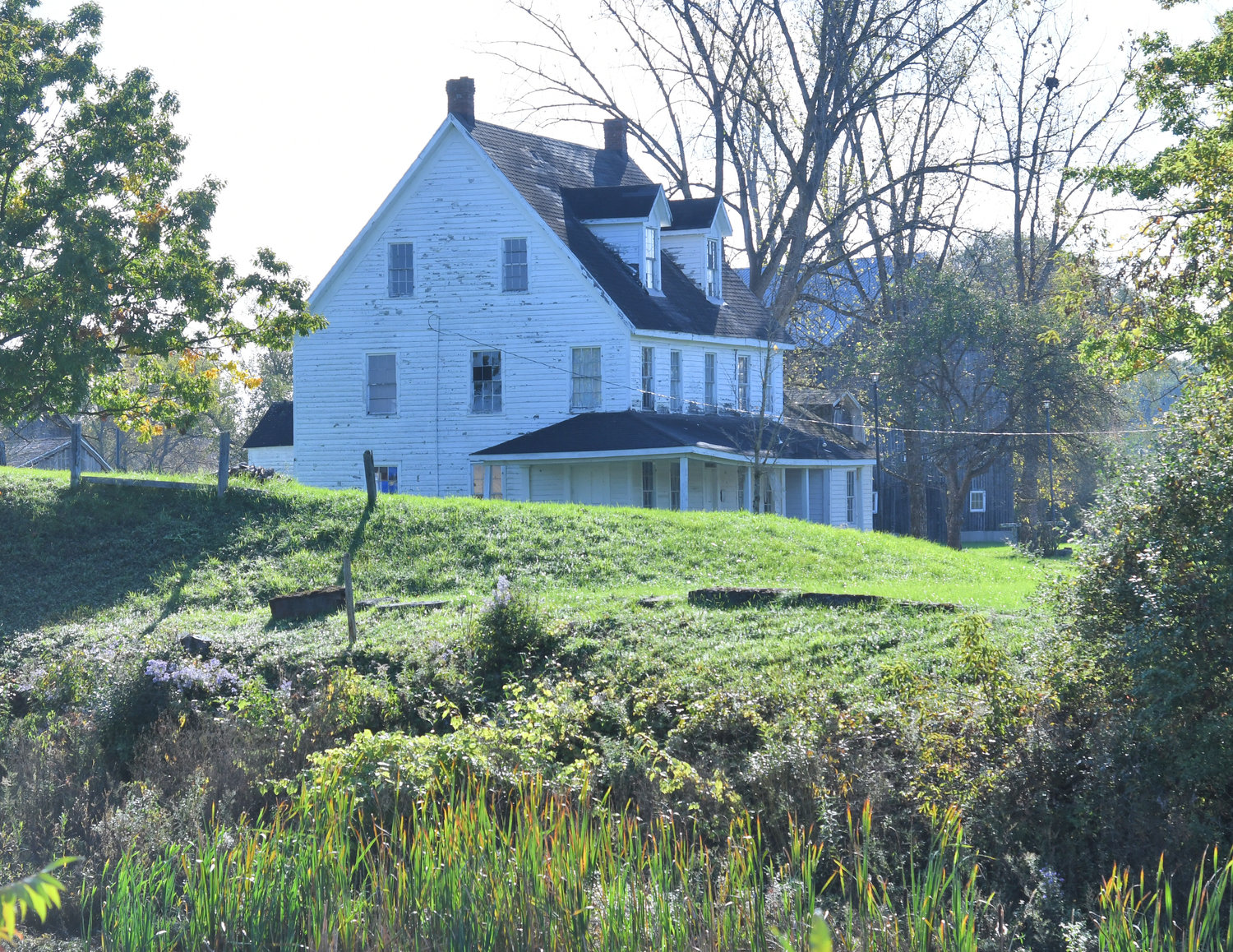 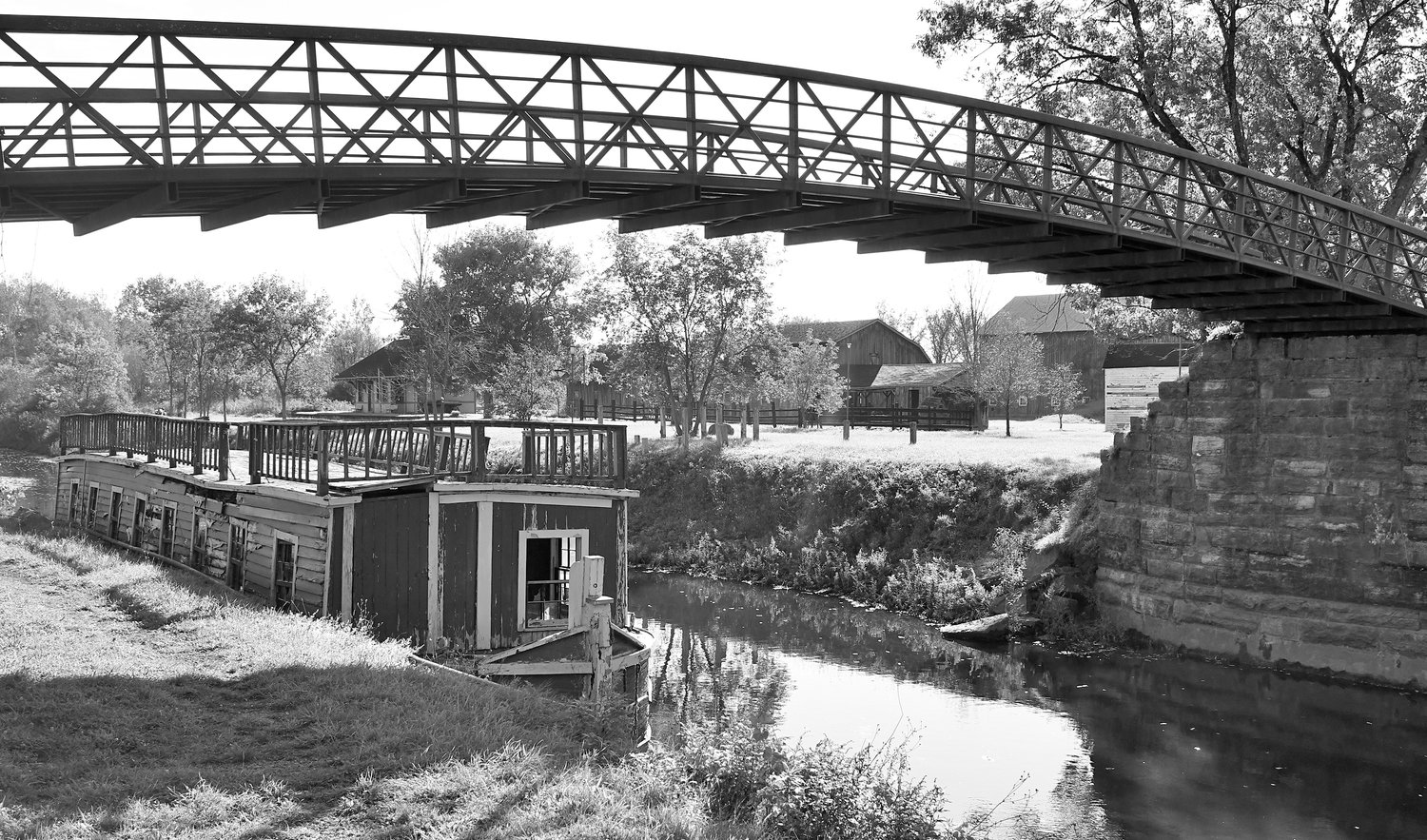 BRIDGING THE GAP — The former Erie Canal Village in west Rome is shown in this October file photo. Proposed legislation before the city’s Common Council could create a new Heritage District, paving the way for much needed improvements and repairs of the site.
(Sentinel photo by John Clifford)
Previous Next
Posted Tuesday, November 9, 2021 2:30 pm
Nicole A. Hawley
Staff writer
email

Tabled legislation concerning the creation of the new Heritage District-Erie Canal Zone on Rome-New London Road and issuing a negative declaration on the district’s Site Environmental Quality Review will be considered during the next Common Council meeting to be held in Council Chambers of City Hall at 7 p.m. Wednesday.

The meeting will also be live-streamed at www.romenewyork.com/common-council.

Resolution 82 will call for issuing a negative declaration on the SEQRA for the Heritage District-Erie Canal Zone District. A negative declaration states that it has been determined the project will not result in any negative impacts on the environment in the area, including water, soil and wildlife.

Ordinance 9468A, which was removed from the table and then tabled again during the Oct. 27 meeting so the legislation wouldn’t die on the floor, calls for amending the Rome Code of Ordinances Chapter 80 — Zoning Code and Related Maps, to include the new Heritage District-Erie Canal (HD-EC) Zone.

The proposed legislation creates a new definition for ‘living history museum,’ then also adds some additional uses — like temporary uses that would require a permit from City Codes, like a temporary farmers market or craft sale in the parking lot, regarding the Erie Canal Village parcel and Rome Sports Hall of Fame parcel.

The Ordinance would also allow current ECV owner Richard Rios, of California, and Cross Roads Redemption Church, to operate ECV as a living history museum, which is not currently allowed by codes, and the parcel would be subject to codes and fire inspections. Councilors have previously said that Rios has already done two projects at the site without archaeological sign-off.

The Fort Bull/Fort Wood Creek parcel is not be included in the legislation, because that land needs to be preserved and protected for historical and archaeological purposes.

• Resolution 85, authorization of Mayor Jacqueline M. Izzo to apply for a state Department of Environmental Conservation Environmental Restoration Program grant in an amount not to exceed $1,100,260. The minimum required local project match would amount to $122,251 through a municipal bond, for a total project cost of $1,222,512. Monies would be used toward the disposal of contaminants at 1030 E. Dominick St. Contaminants include hazardous waste and/or petroleum. The site, opposite Carey Street, is a 0.9 acre parcel containing a 2,200 square-foot, single story concrete block structure with a slab on grade foundation.

• Resolution 83, authorizing City Treasurer David Nolan to attend the state Central Holiday Seminar in Syracuse at a cost of $65.

• Resolution 84 authorizing an amendment to the 2021 general city budget for the cleaning of air ducts at City Hall, the Justice Building and Central Fire Station for $144,140.

Prior to the meeting, at 6 p.m., council members will meet with the commissioner of the Land Bank in Council Chambers.

And in communications, the South Rome Senior Citizens, Inc. financial report for the period ending Sept. 30 and the Rome Fire Department report of training requests for the quarter ending Sept. 30 will be on file in the City Clerk’s Office.