Another member of the Word of Life church convicted in the beating death of a young teenager has been released on parole from state prison. 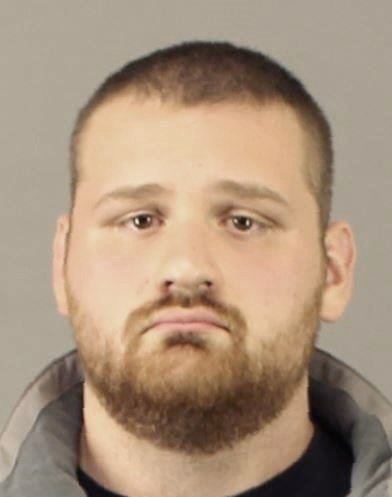 NEW HARTFORD — Another member of the Word of Life church convicted in the beating death of a young teenager has been released on parole from state prison, according to the New York State Department of Corrections.

Irwin is the fourth member of the church to be released from state prison so far.

According to authorities and trial testimony, Irwin was among nine people charged in the beating death of 19-year-old Lucas Leonard at the secluded Word of Life Church in New Hartford on Oct. 11, 2015. Leonard and his brother, Christopher, were the focus of a counseling session at the church regarding accusations that they had sexually abused several other children in the church.

Authorities said then-Pastor Tiffanie Irwin led the counseling session, which turned physical when Linda Morey took an electrical cord out of a closet and the brothers' parents — Bruce and Deborah Leonard, and their half-sister, Sarah Ferguson —  whipped them both repeatedly.

Prosecutors said the Leonard brothers were then held at the church for several hours, despite their severe wounds. Lucas Leonard later died from his injuries and Christopher was hospitalized for a week.

• Traci Irwin was released from the Oneida County jail in March 2017.

• Daniel Irwin was also only sentenced to the county jail, and was also released in March 2017.

• Tiffanie Irwin, age 36, remains in custody, and her earliest parole date is in March 2026.

• Sarah Ferguson, age 40, remains in custody, and her earliest parole date is in March 2037.