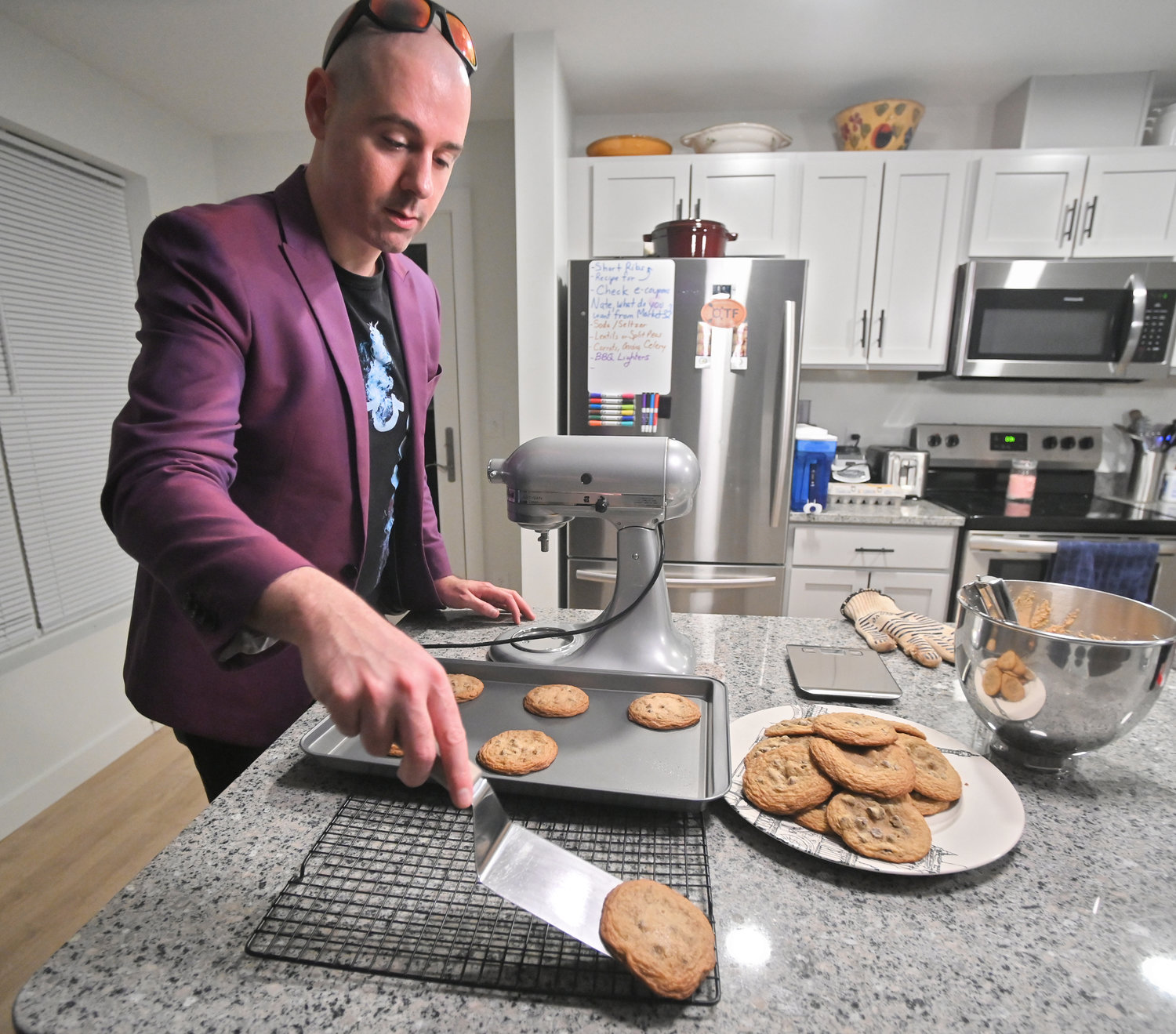 ROME — After more than a month of online voting, James Daino has now been officially eliminated from Bake from Scratch magazine’s 2022 Greatest Baker contest.

Public voting began Oct. 24. Daino, the principal of John E. Joy Elementary School in Rome, made it all the way to a second place finish in the group finals that ended Dec. 1. That runner-up slot then led to a wildcard vote that ended Sunday night without a win.

Daino said he enjoyed being a part of the contest — much of which he spent at the No. 1 position in his group.

“It was fun,” he said after the latest results were announced Monday afternoon. “Thank you so much for voting! I am surprised, yet elated, that I got this far as I do not have a large online following.”

Along with the prestige of the Greatest Baker title, the winner also takes a $10,000 prize and will be the subject of a feature article in the magazine. If he won, Daino said he planned to use the prize money to write a cookbook in honor of his mother Rose, who passed away when he was 18.

Even without the funding, Daino said he plans to move forward in writing Rose’s book, thanks to the inspiration of the competition.

“At this point, this contest motivated me to write my cookbook,” Daino said. “I am not sure if I will enter again as I would rather take what I know and share it with everyone through the cookbook eventually being a published reality.”