Construction continues on the Nexus Center

As the Nexus Center’s fall opening approaches, construction teams are working quickly to finish before scheduled events begin in November.

Construction continues on the Nexus Center 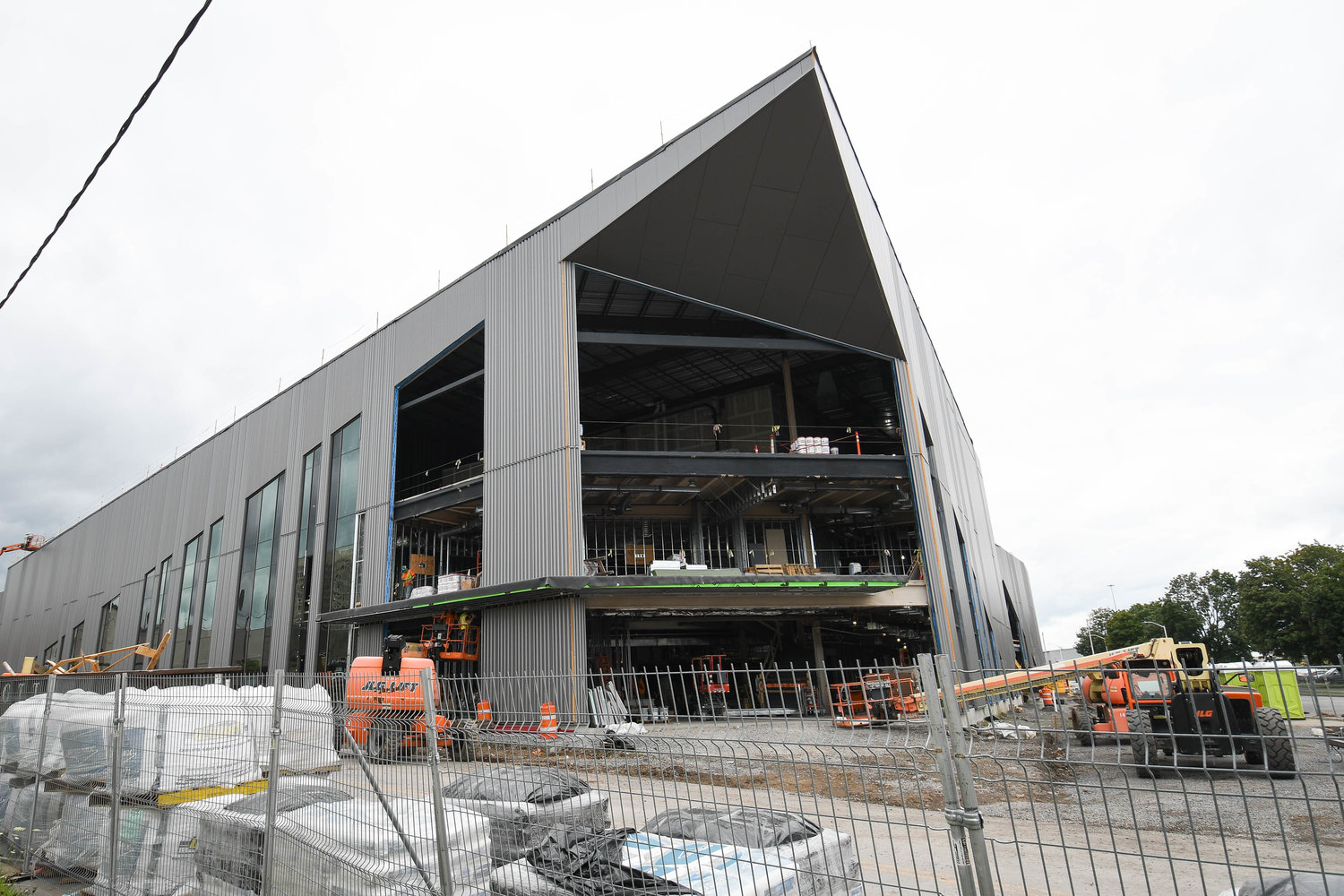 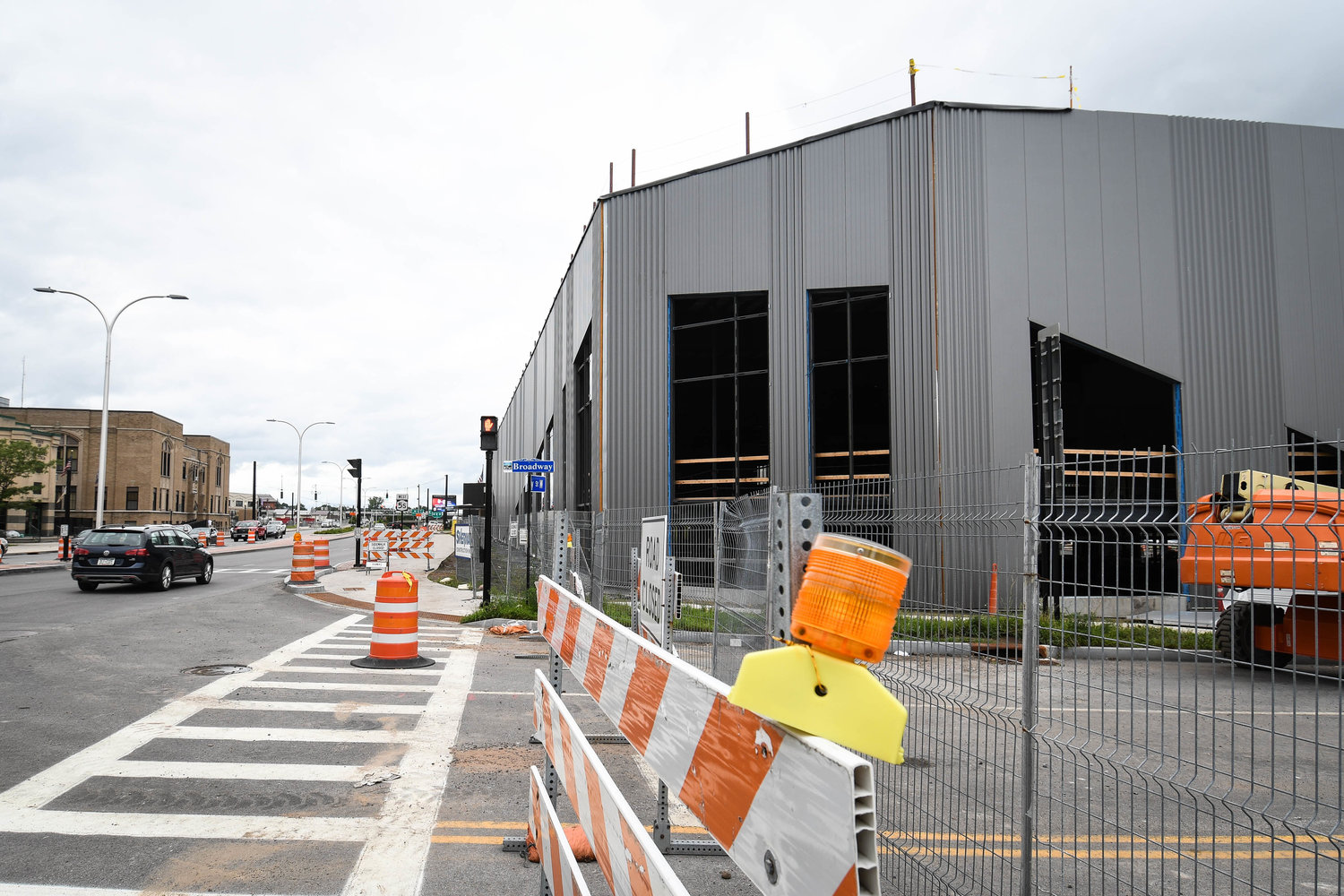 Further information about upcoming events at the Nexus Center can be found at: https://www.nexusutica.com/services-7

The Nexus Center is an indoor athletics complex designed to host hockey, soccer, public skating, rugby, and baseball and softball, among other programs.

The inaugural game at the Nexus Center is scheduled to take place at 6:30 p.m. Wednesday, Nov. 9, between the National Collegiate Development Conference Utica Jr. Comets and the Mercer Chiefs.

Oneida County Anthony J. Picente Jr. praised the contractors, saying they have been working tirelessly to finish construction before the November opening.

“They’ve got a lot more to do, but they’ve been moving right along,” Picente said. “The heavier, exterior work and even some of the heavier interior work, rinks being poured and all that, have been completed. Now it’s really a matter of the interior. The glass is starting to go up on the outside, the framing on the inside for the room and for the lockers and all that will get done.”

“We’re pushing it, but we’re confident we’ll get it open,” he added.

The 170,000 square-foot building is located at 400 Oriskany St. W, east of the Adirondack Bank Auditorium.

“It’s going to be a little tough to maneuver, so that’s why in addition to getting Nexus completed, we need the parking and streetscapes behind it, on the Whitesboro Street side completed as well,” Picente said.