Concern over youth partying at parcel discussed in Lee

The safety and welfare of the younger residents of Lee were discussed at Tuesday’s Lee town board meeting as a town resident brought to attention a site on Route 26...

Concern over youth partying at parcel discussed in Lee 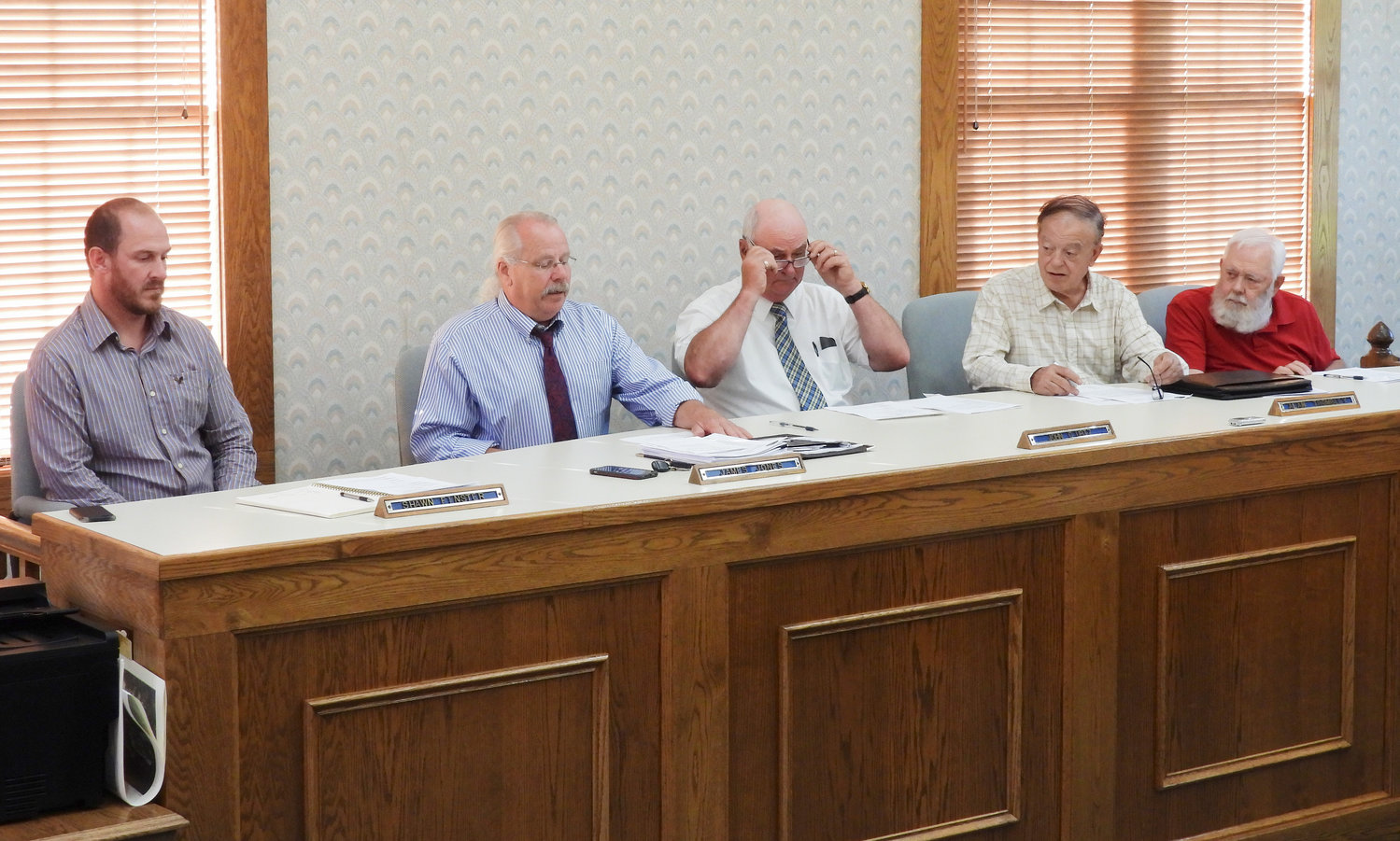 Members of the Lee Town Board meet on Tuesday, where a concerned resident brought to attention a frequented hangout for teens and young adults that has become a place for drinking, partying, and littering.
(Sentinel photo by Charles Pritchard)
Posted Thursday, June 16, 2022 6:50 am
Charles Pritchard
Staff writer
email / twitter

LEE — The safety and welfare of the younger residents of Lee were discussed at Tuesday’s Lee town board meeting as a town resident brought to attention a site on Route 26 that’s become a prime hangout for teenagers and young adults.

“There’s a corn field as you come up Route 26, and behind it, there’s a big sand pit,” the resident said. “And the sand pit is being frequented by younger kids, and there’s a lot of drinking going on back there. There are parties late at night and bonfires that have been going on for the last couple of years.”

The resident added that the spot in question has also been littered heavily over the years. “The place looks like a dump.”

“If you go back there, you’ll find a lot of trash and a lot of red cups,” they continued. “And you don’t drink lemonade out of those kinds of cups.”

“I’ve gone back there with the landowner, and he’s not happy about it, but I think his threats have been received as idle,” the resident said. “Because not only are they partying more and more, but they’re building forts.”

The spot has also served as a location for riding minibikes, but the resident said they weren’t concerned about that. The resident was sympathetic, saying they were young and remembered doing things like riding minibikes but “... my biggest concern is the partying.”

This concern was due to the risks of drinking and driving or somebody getting hurt. “I feel there’s an accident waiting to happen,” they said.

The town of Lee’s Summer Recreation Program was in danger of being canceled this year due to a lack of directors and counselors, but that’s no longer the case.

“Now we just need the kids to show up,” board member James Jones said. “We usually end up having a couple hundred kids.”

The Lee Summer Recreation Program is for children between the ages of six and 13. It starts July 6, continues until Aug. 12, and runs from 9 a.m. to 12 p.m., weather permitting.