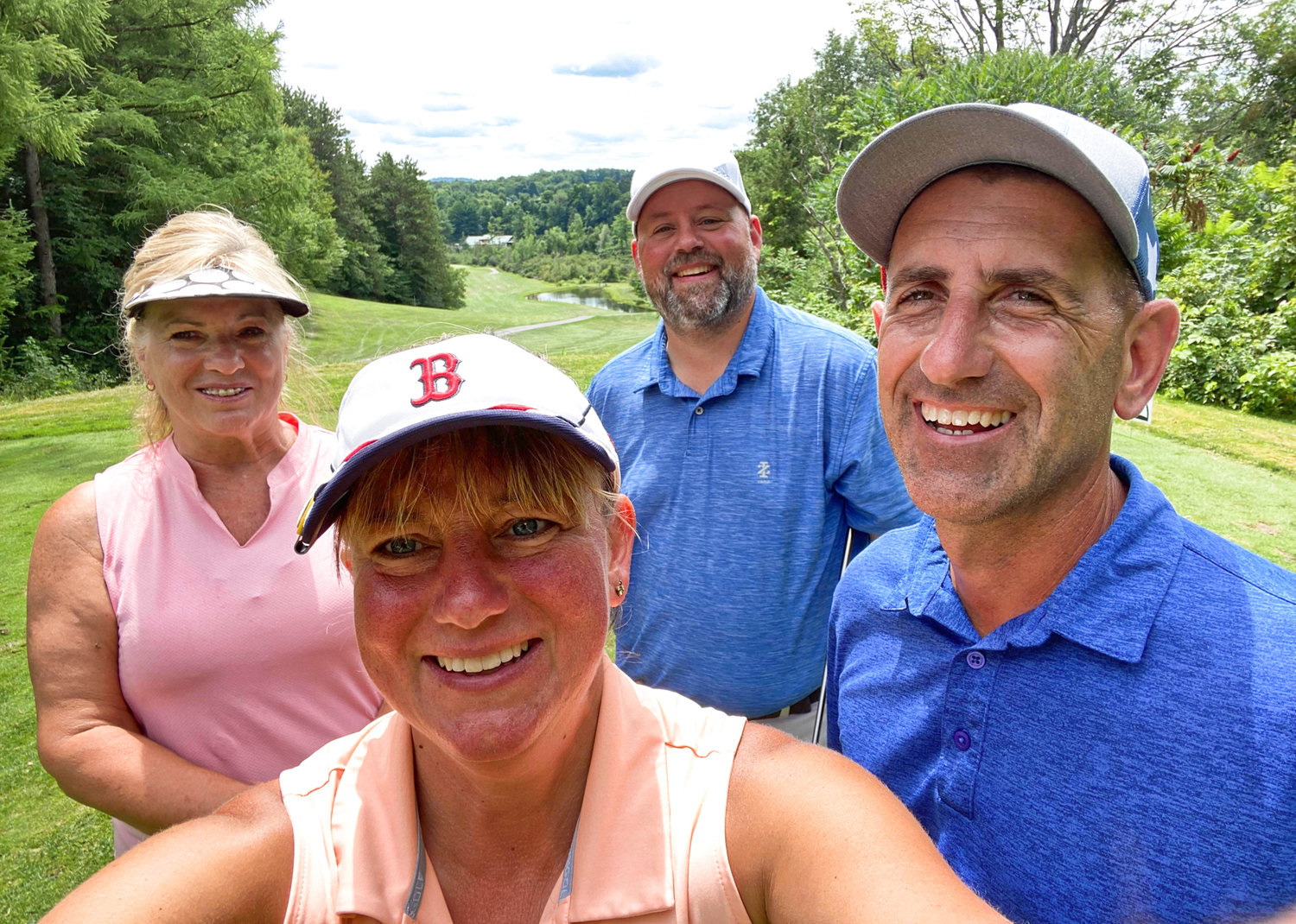 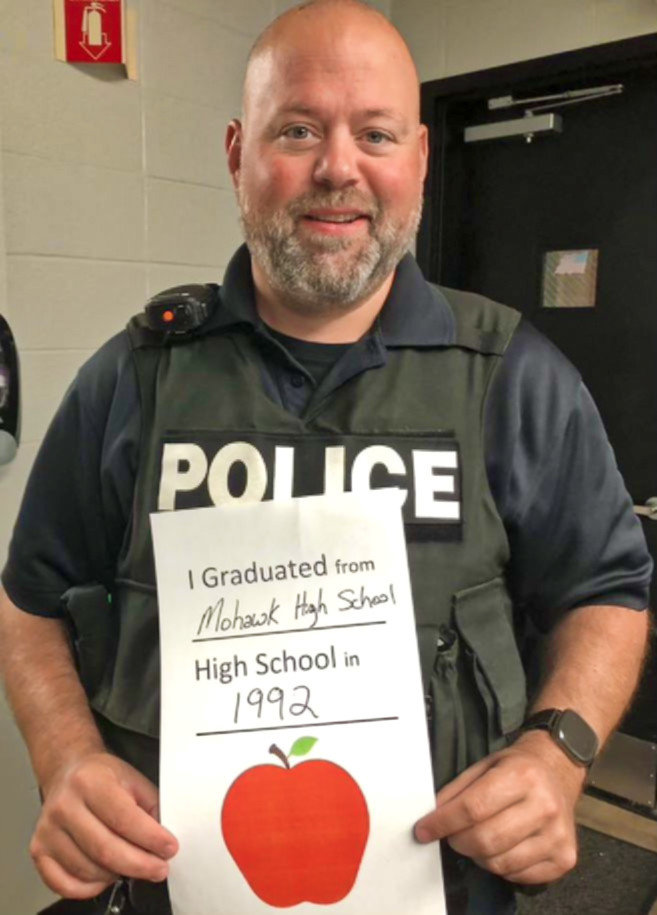 CANASTOTA — In response to a Canastota police officer being attacked in the line of duty, the community is rallying together to show their support out on the green.

A “Golf for Bill” tournament will take place Saturday, Oct. 8, at Crystal Springs Golf Course, 6300 Route 5 in Vernon — to benefit Officer William (Bill) Preuss who was violently attacked in the line of duty on Sept. 7. The incident sent him to the hospital for an eye-related injury, and he’s subsequently undergone two eye surgeries.

Preuss is off the job as he continues to recover, but he says he’s been doing alright and is incredibly thankful for the outpouring of support he’s received.

The tournament is being organized by his sister, Kristen Drake. Preuss is a big golfer, often attending benefit tournaments for others. Now, it’s his turn, she said. “It’s just basically to show him that we’re all behind him, we all support him, and we love him,” she shared.

“He was worried about getting a second opinion [for his injuries], and you know, the costs and stuff. I said don’t worry about it. We’ve got people that will back you up,” Drake said.

While most of his medical expenses will likely be covered by worker’s compensation, travel and other expenses would not be, Drake said, adding the fundraiser is a way for the community to give him peace of mind and to show they care.

The tournament was put together in a week and half with the help of Crystal Springs Golf Course owner Tom Snizek. Many members of the community have donated raffle items and money for the cause, Drake said.

“He loves his job. He loves the people. He’s always there for the village, for the people of Canastota and for others in the community,” Drake said of her brother, who also used to be a volunteer firefighter for the Frankfort Hill Fire Department.

Canastota Chief of Police Sean Barton shared of Preuss: “He loved being a police officer. Loved to help people. He just liked talking to people. He’d go out of his way to help. And people he dealt with in a negative way, he’d turn into something positive and would be shaking their hand even after an arrest. [He’d say] ‘if you ever need anything, come back and see me.’”

He continued, “He’s just one of those likable guys that would do anything for anybody.”

Drake said she hopes the tournament can also help his fellow officers heal, knowing that people have their back.