UTICA — The Utica Comets are invading Kennedy Arena.The Comets announced that the team will play a home-and-home preseason series against the Syracuse Crunch, starting with the Comets hosting the … 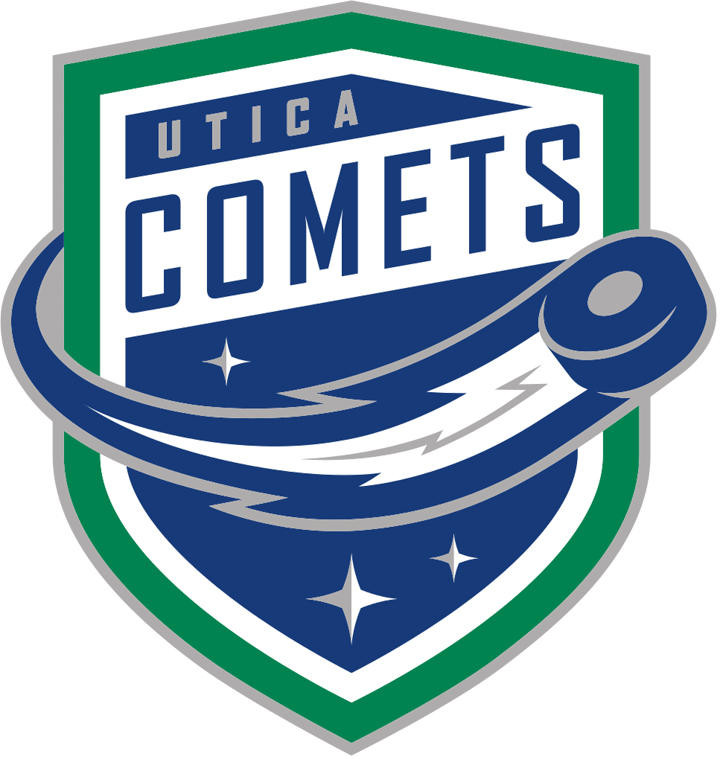 The Comets announced that the team will play a home-and-home preseason series against the Syracuse Crunch, starting with the Comets hosting the first game at Kennedy Arena on Saturday, Sept. 30 at 5 p.m.

The second game of the series will be played at the Syracuse War Memorial on Sunday, Oct. 1 at 5 p.m. This series marks the third consecutive preseason that the Comets and Crunch will meet.

Tickets will be sold for $10 at Kennedy Arena starting Sept. 8 at 2 p.m. A special season ticket member presale will begin at 10 a.m. Tickets are limited and will be available until sold out.

“It’s always exciting going back to Rome, which is where my parents are from,” said President Robert Esche in a press release. “I’m happy we were able to work something out with the City of Rome and the AHL to highlight such a great hockey community and to kick off what is to be a very special fifth anniversary season.”

This will be the first preseason game at Kennedy Arena since 2014-15 and third overall. The Comets and the Vancouver Canucks will donate all ticketing and concession proceeds to the City of Rome.

In addition, the game’s 50/50 raffle proceeds will be donated to the Rome Youth Hockey Organization and a silent auction will be held with all proceeds donated to the Bobby Page Memorial Foundation.

“The City of Rome is very pleased to welcome the Comets back,” said Rome Mayor Jacqueline M. Izzo in a press release. “There are many season ticket holders of the Comets here in the city and we are delighted to play a small part in the Comets’ fifth anniversary season.”

Last season, the Comets posted a regular season record of 5-2-2 against the Crunch.

The Comets open their fifth season on the road with a back-to-back series with the Toronto Marlies on Oct. 7 and 8 at the Ricoh Coliseum.

The Comets open their homestand at the newly renovated Utica Memorial Auditorium on Wednesday, Nov. 1 when they host the Rochester Americans at 7 o’clock.