Utica Comets forward Mason Geertsen has been suspended for six games as a consequence of his actions in a game at Syracuse on Saturday, Nov. 12. 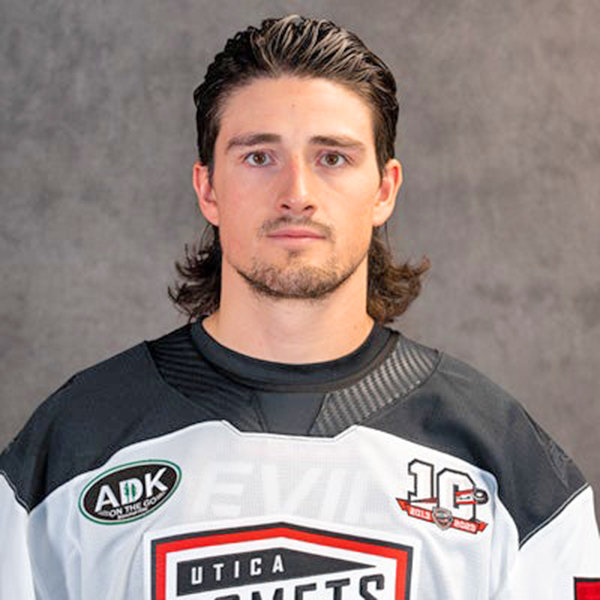 Utica Comets forward Mason Geertsen has been suspended for six games as a consequence of his actions in a game at Syracuse on Saturday, Nov. 12.

It is, the AHL confirmed, the longest suspension for a Comets player in the team’s 10 years.

The suspension handed down by the American Hockey League’s Player Safety Committee, was due to the league rule regarding those who receive a game misconduct for leaving the bench for the purpose of starting an altercation.

In the road game against the Crunch on Saturday, Syracuse’s P.C. Labrie checked Comets defenseman Reilly Walsh along the boards. Geertsen immediately left the bench to get on the ice and got into a fight with Labrie. He was immediately called for a game misconduct for leaving bench with 2:28 remaining in the second period.

Geertsen had been one of 10 Comets who played the team’s first 11 games this season (including the team’s home opener that was suspended toward the end of the second period due to a power outage in the building). He has an assist and 28 penalty minutes. The 6-foot-5, 225-pound Alberta native has nine goals and 42 assists as well as 547 penalty minutes in 308 career AHL games.