Comedy in Canastota not just a comedy show

Comedy in Canastota not just a comedy show 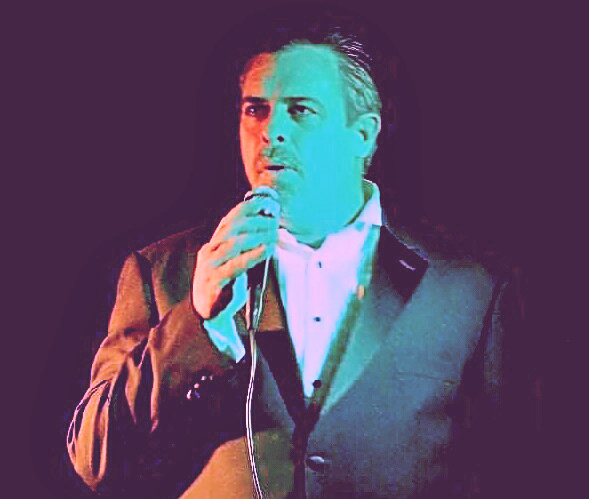 “The audience can look forward to a lot of laughing and having a much-deserved good time,” Yox promised. “Even with comedy being subjective, with the lineup we have for this show everyone will find some laughter within themselves. This isn’t just a comedy show. It’s a night of great entertainment that people will talk and tell stories about tomorrow, the day after that, weeks, months, even years from now.”

Yox said when he started Comedy in Canastota, he had already been performing stand-up comedy for a few years at numerous comedy clubs and stages in New York City and all across the northeastern United States. After performing in big venues and comedy clubs, bars and barber shops, corporate events, and the occasional open mic, he recalled that he started to have thoughts and visions of what he would or wouldn’t have done if he was in charge.

“The question was how would I do that,” he said. “I wanted to take those experiences and bring them back to the community that I was born and raised in - hence, Comedy in Canastota was born.”

Yox said the part he likes best about hosting this event is seeing the enjoyment on people’s faces and hearing feedback about their experience, both from the audience and from the comedians who perform. He also likes seeing familiar faces coming back year after year and all the new ones coming out for the first time, he said.

“Knowing I had a part in this experience for them, putting it together, and seeing the final production is what makes me happy and content with a feeling of accomplishment,” Yox explained.

Tickets are available from Yox by finding Brian Lee Yox on Facebook, at Theodore’s Restaurant between Jan. 15-21 or at www.eventbrite.com.