Grandiose and fanciful intrigue still abounds! It seems every week we hear another story that seems more un-real than the last. Adventure. Conspiracy. They make for great novels. Fiction writers – … 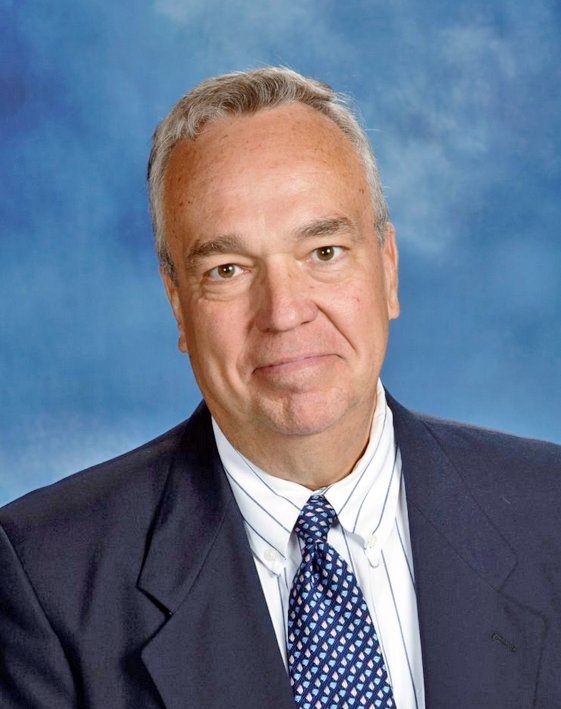 Grandiose and fanciful intrigue still abounds! It seems every week we hear another story that seems more un-real than the last. Adventure. Conspiracy. They make for great novels. Fiction writers – like Grisham or Baldacci – can weave a tale of suspense that draws you into its vortex.

The plot thickens. The suspicion grows. You wonder: How will it end? As you come to the finale, there’s a sudden twist – a new wrinkle.

Oh, but I am not writing about fictional characters or the machinations of a graphic writer’s schemes. It seems that the media is full of discoveries that cause you to say: ‘Say it ain’t so!’ A recent article in ‘The Hustle” (an online newsletter on what’s happening in business and technology) shared an investigative report examining Amazon’s 5-star reviews. Amazon has become one of the fastest growing global enterprises of the gig-economy. The star-rating process has been viewed by many consumers as though it was an old-fashioned ”Good Housekeeping Seal of Approval.” The whole article casts a dark shadow on the process of gathering reviews to promote sales. Gimmicks abound to gain positive reviews, according to the article. The writer analyzes,

“Though the inner workings of Amazon’s product-ranking algorithm are unknown, items with 5-star ratings and lots of reviews tend to float to the top. … Under federal law, the practice of exchanging free products or payments for favorable reviews without disclosure (a practice called ‘incentivized reviews’) is illegal. “Endorsements are required to be truthful,” Mary Engel, Associate Director of the Federal Trade Commission’s Division of Advertising Practices, told me. “If a reviewer has received something of value in exchange for their opinion, they need to clearly disclose that in the review.”

The standards of integrity in advertising have often been viewed skeptically by the public. US government oversight efforts are numerous. Amazon belatedly banned incentivized reviews on its platform in 2016, as part of a well-intentioned effort to maintain trust.

In the end, it was a matter of ‘which endorsement do you choose to believe’. Or “who do you trust?”

Social media abound with advertisements which purport all kinds of benefits.

On any given day, the average consumer is solicited on a constant basis for the latest health food craze or the best ‘gummy to help one lose weight fast.’ Recently Dr. Mike Roizen, the Emeritus Chief Wellness Officer at the Cleveland Clinic, wrote The Great Age Reboot, in which he outlines the impact of extending our lifespan and how to manage our lives better. He explains his cutting-edge research into living longer and being productive in an array of medical phenomena – from re-engineering aging cells to DNA manipulation to bionic bodies. His discoveries seem far-fetched in prognosticating lifespans of 120 years. Nonetheless, he is provocative and prescriptive in challenging what to expect in the aging process. As with any prophet or prognosticator of the future, there is a certain skepticism. It begs the question: “Who do you trust?”

More than four years ago, I wrote a similar column for this same newspaper as I reflected back on how historic events have been ‘re-written’ with conspiracy theories and fictitious re-counts. Suspicions are rampant as to the motives and purposes of politicos and government leaders. Nefarious intentions seem to arise in almost any decision – political or personal. Some news stories brag on their ‘research’ into ‘fake news’ and a multitude of conspiracy theories to explain today’s issues and political strife. Once limited to fringe audiences, conspiracy theories have become commonplace in mass media, emerging as a cultural phenomenon, and bantered about in social media like Facebook. So, almost daily, we wonder: “Who do you trust?”

Wikipedia defines a ‘conspiracy theory’ as “an explanation for an event or situation that invokes a conspiracy by sinister and powerful groups, often political in motivation, when other explanations are more probable. The term has a pejorative connotation, implying that the appeal to a conspiracy is based on prejudice or insufficient evidence.” Every theory or story should cause us to ask ourselves: “Who do you trust? Who do you listen to?”

The human mind loves such intrigue and the heart can easily get wrapped up in figuring it out, We roll it over in our minds, trying to discern the end result. But let me remind you again – as I wrote four years ago:

Jeremiah the prophet wrote in the midst of Judah’s sin of disbelief and disobedience: “This is what the Lord says: ‘Cursed are those who trust in mere humans, who rely on human strength and turn their hearts away from the Lord. They are like stunted shrubs in the desert, with no hope for the future. They will live in the barren wilderness, in an uninhabited salty land. But blessed are those who trust in the Lord and have made the Lord their hope and confidence. They are like trees planted along a riverbank, with roots that reach deep into the water… The human heart is the most deceitful of all things, and desperately wicked. Who really knows how bad it is? But I, the Lord, search all hearts and examine secret motives. I give all people their due rewards according to what their actions deserve.’” (Jer. 17:5-10).

In our world of conspiracy and intrigue, it is not ours to trust in the theories or to make more of our vain imaginations. It is not ours to think our technology and wit supersedes God’s truth and wisdom. The ultimate question is: “Who do you trust? Who do you listen to?” That will then dictate how we live and how we relate to one another. Not based on some conspiracy or intrigue … but based on the verities of holy Scripture and the immutable character of a holy God.

A great preacher of a century ago was A. W. Tozer. In his book, A Man of God, he wrote: “God’s words are not for me to edit and tinker with – but for me to believe and obey.”

Are you resting in the One who holds the whole world in His hands? Are you listening to His message? Or are you captured by the conspiracy theories and wishful thinking of contemporary society? Who do you trust? Who do you listen to? That is still the salient question for all people of faith.