Forcing is the term used to describe a process that stimulates flower bulbs to bloom out of season. Forcing bulbs at home is a fun way to enjoy flowers indoors during the winter months. 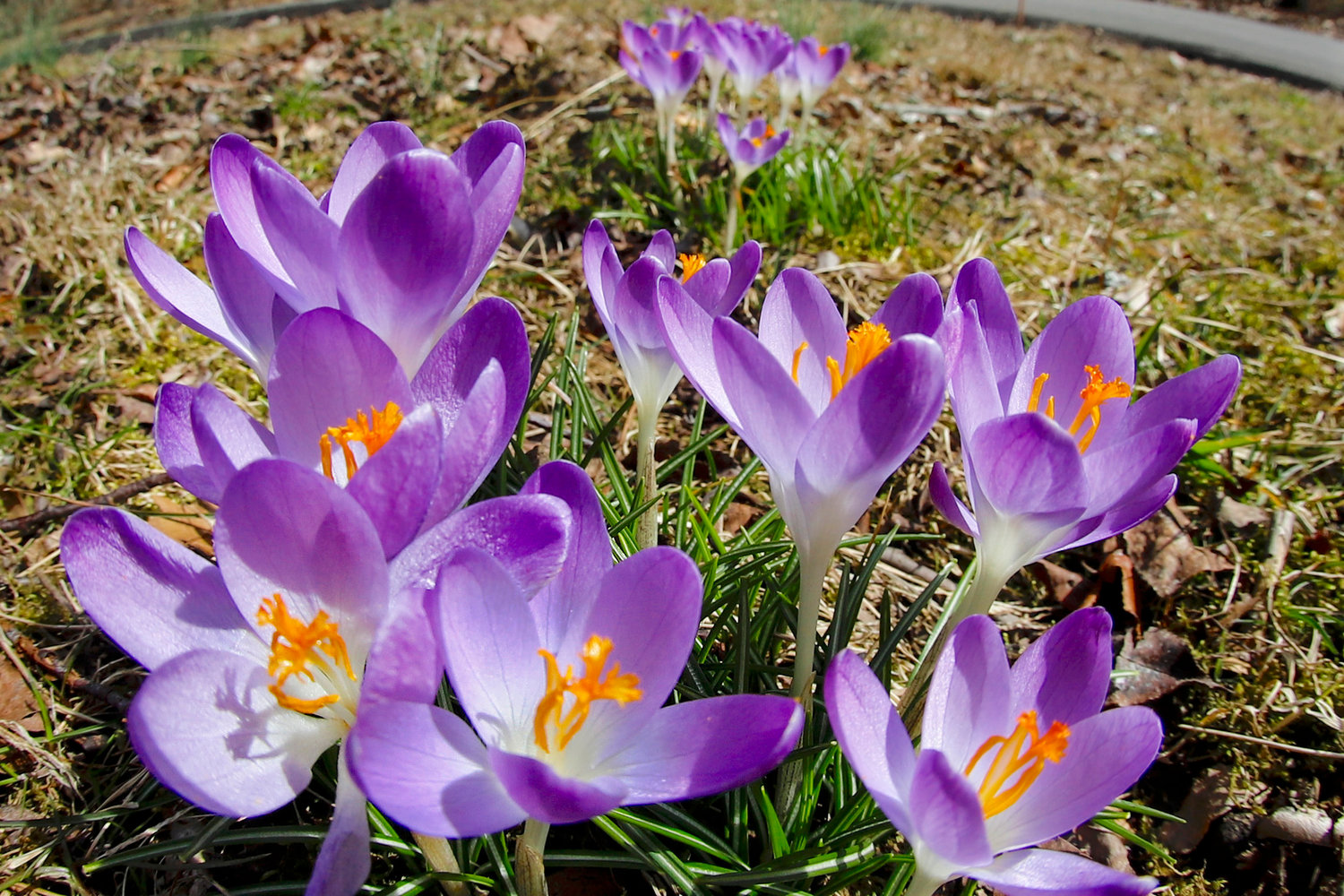 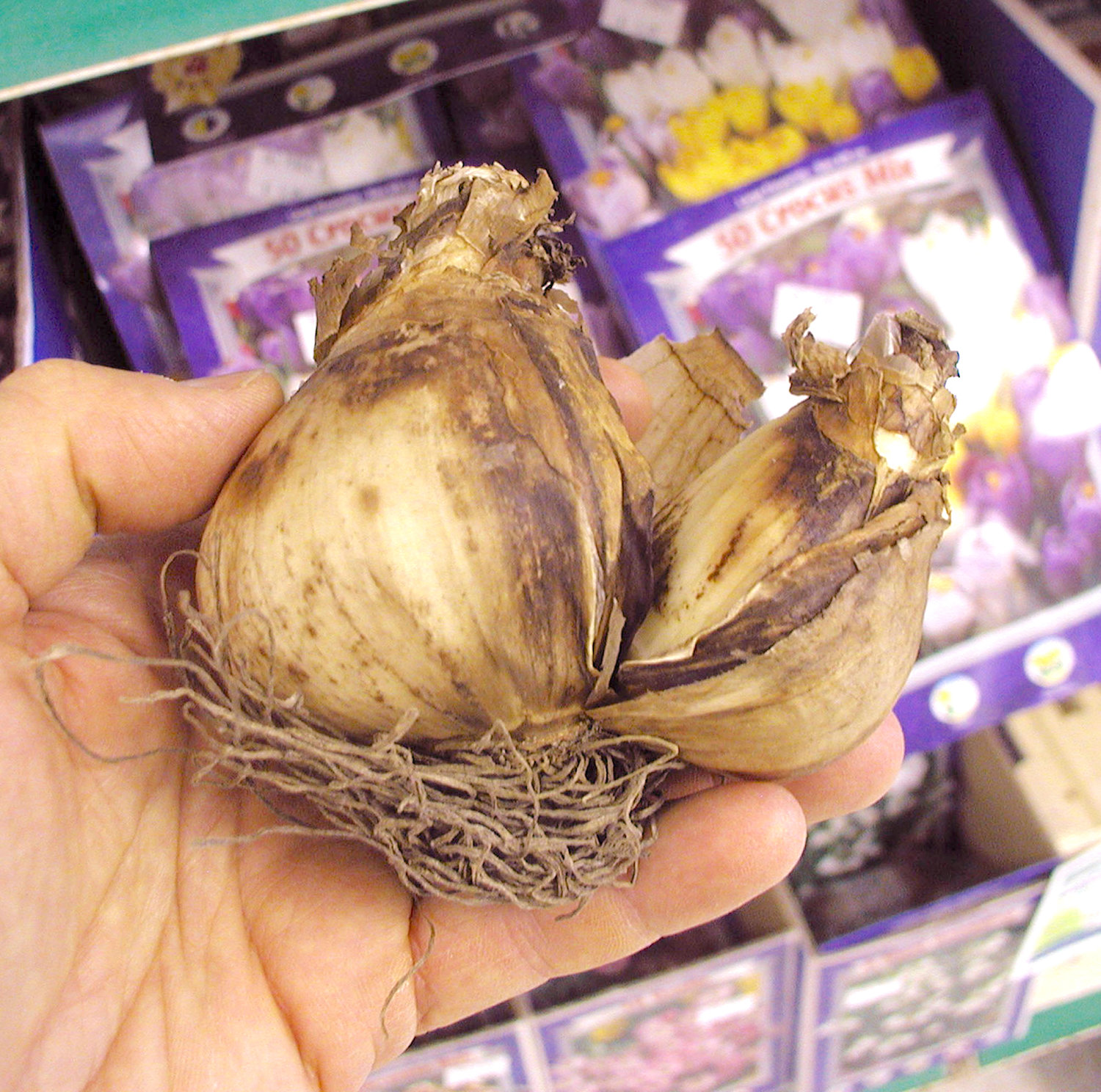 Cornell Cooperative Extension Oneida County answers home and garden questions which can be emailed to homeandgarden@cornell.edu or call 315-736-3394, press 1 and ext. 333. Leave your question, name and phone number. Questions are answered weekdays, 8 a.m. to 4 p.m. Aso, visit our website at cceoneida.com.

Forcing is the term used to describe a process that stimulates flower bulbs to bloom out of season. Forcing bulbs at home is a fun way to enjoy flowers indoors during the winter months.

The most commonly found forced bulbs include amaryllis and paper-white narcissus. However, they are different than spring flowering bulbs such as tulips, daffodils, hyacinths and crocuses which can also be forced indoors. These bulbs, unlike the amaryllis and paper-whites, require a chilling period of 12 to 15 weeks in order to produce a good root system. This chilling period is essential if you want them to “force” into flower.

Generally, the following timetable will help you plan a forcing schedule in order to have hardy bulbs in flower at a certain time.

To flower in January, plant in September or October

To flower in February, plant in October or early November

To flower later, plant in late October or November

Look for bulb varieties suitable for forcing; most bulb packages or on-line sources will tell you that
a particular variety is good for forcing.

Plant using a good quality potting soil or mix, not garden soil. Anything can be used as a container as long as it has drainage holes and is twice as deep as the bulbs. Partially fill the container with soil. Gently place the bulbs on the soil surface. Adjust the soil level so that the bulb tips are even with the rim of the container. You can plant bulbs a lot closer in the pot then you would in the ground.

To give you an idea, three to five daffodils, five to seven tulips, and 10 to 12 crocuses will fit in a 6-inch diameter container. Once the bulbs are in place, add additional potting soil until the bulb tips show just above the soil surface. This is important; don’t completely cover the bulbs with soil. Leave 1/2 inch between the soil and top of the container. Water from the top or partially submerge the pot in a tub of water until the soil surface is wet.

This is the key to successful forcing. The potted bulbs need to be exposed to a chill period (not a freeze) in temperatures of 40 to 45 degrees F. for 12 to 16 weeks. The bulbs will not bloom without this chilling. The best places for this is a refrigerator or cool cellar; any dark location where the bulbs won’t freeze. Even an unheated garage (if the temperatures don’t go below freezing) will work.

Monitor the pots occasionally to see if they need watering. If you decide to keep them in the refrigerator where apples or other fruit is stored, keep the pots wrapped in plastic. Apples and fruits give off a gas that will prevent bulb plant growth.

Let them see the light

Once bulbs are chilled enough, you will see visible roots from the drainage holes and yellow shoots poking out from the bulb tops. Move the containers to a warmer location (50 to 60 degrees F.) with low to medium light. Leave them here until the shoots turn green, usually in four to five days. Then move them to a brightly lit location to enjoy.

Forced bulbs will flower three to four weeks after the chilling period. You can plant the bulbs in the ground after they have bloomed. However, forced bulbs use a lot of energy in the forcing process and may not bloom well.