A California city that was destroyed by an earthquake in 1925 was beautifully rebuilt with the help of a Rome native. Architect James Joseph Plunkett was born in Rome in 1900. The Pacific Coast … 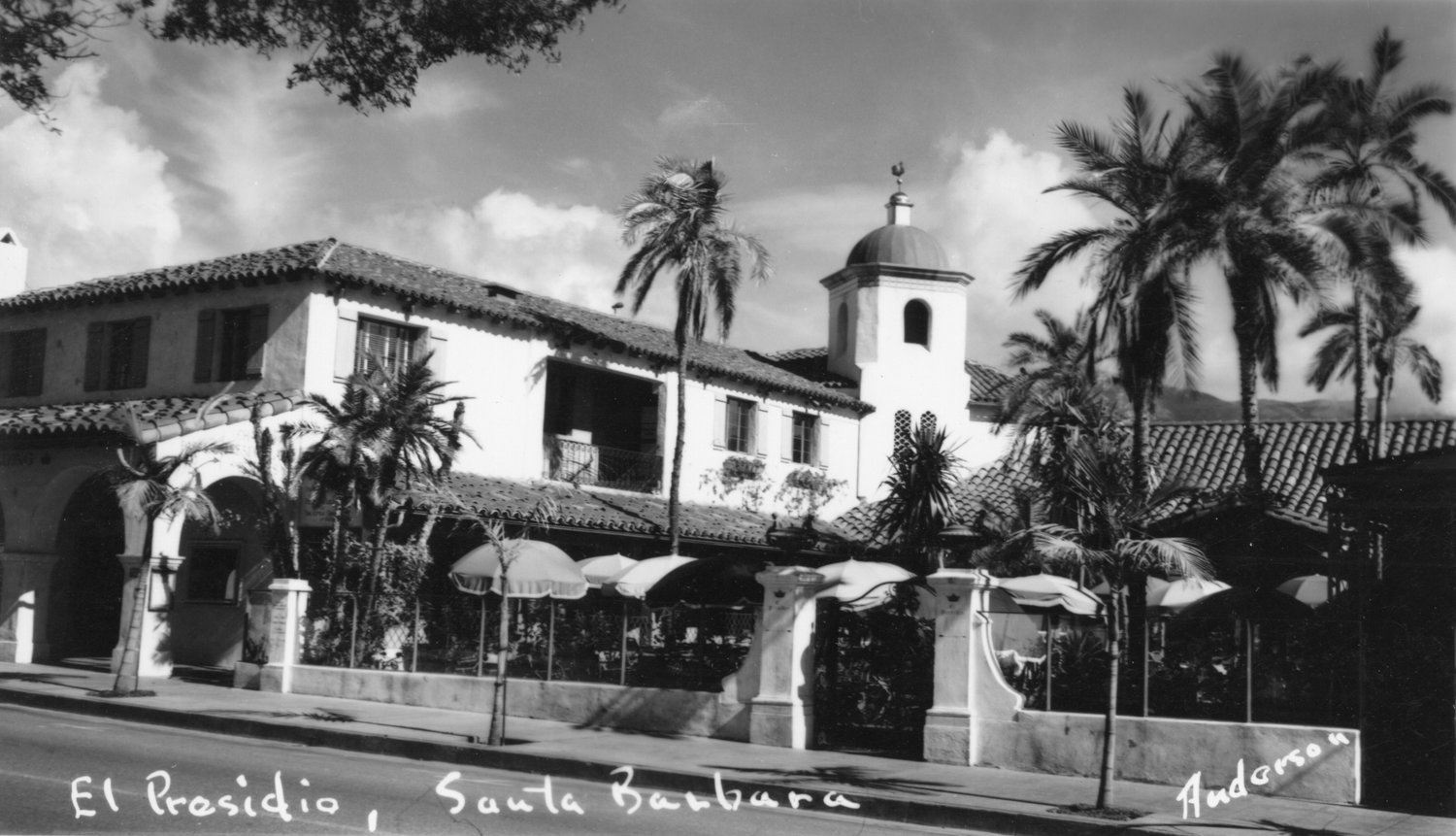 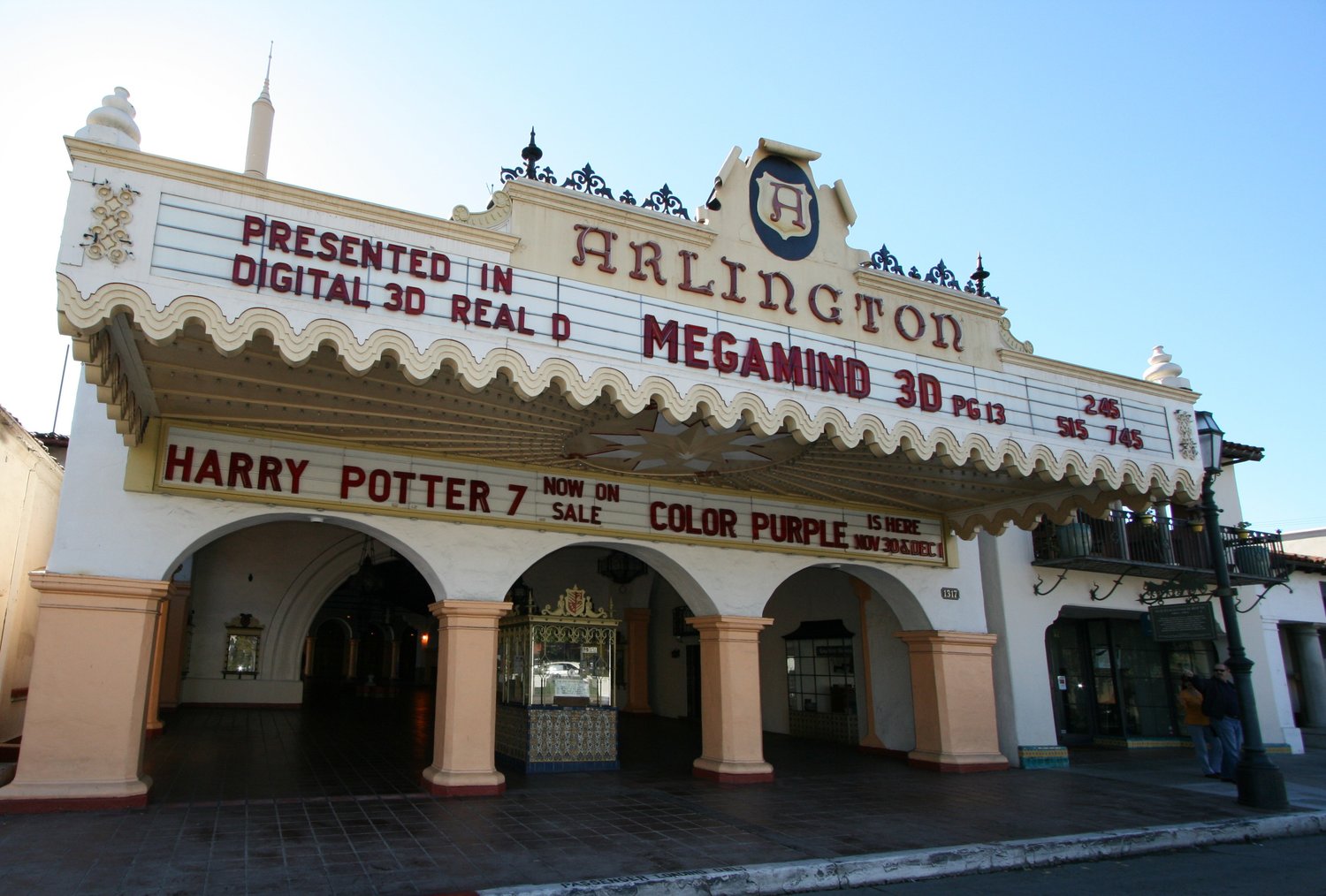 The Arlington Theater is one of many buildings designed and built in a Spanish style, after a 1925 earthquake destroyed 85 percent of the buildings in Santa Barbara, California.
(Photo courtesy of Santa Barbara Historical Museum)
Previous Next
Posted Sunday, July 24, 2022 10:20 am
Chip Twellman Haley
Sentinel columnist
email

A California city that was destroyed by an earthquake in 1925 was beautifully rebuilt with the help of a Rome native.

Architect James Joseph Plunkett was born in Rome in 1900. The Pacific Coast Architectural Database shows Plunkett’s family lived at 113 S. Jay St., in 1900. By 1910, they had moved to 427 W. Court St. By 1920, the family lived on a farm outside of Rome, and Plunkett was working as a draftsman. His father worked as a sign painter and as a city
engineer in Rome. Plunkett was one of 11 children.

According to the Santa Barbara Independent newspaper, he studied at Syracuse University in 1919. In 1922, when Plunkett was a junior, he took a trip with some friends to California. He never came back, and never finished his degree. He started working with an architect, got married, and moved to Santa Barbara.

According to the database, Plunkett was working as a draftsman in 1923, and by the late 1920s had become a partner in an architectural firm. Wikipedia reports Plunkett and his partner, William Edwards, designed homes and buildings in the Spanish Colonial Revival style in Santa Barbara.

On the day of the 1925 earthquake, according to Wikipedia, Plunkett and Edwards got a permit to tour the devastated area, and received several contracts. An estimated 85 percent of the city’s downtown buildings had been destroyed or badly damaged. Plunkett was in the right place, at the right time.

According to the Santa Barbara Independent, Plunkett took advantage of the opportunity. He used his talents to help rebuild the city. He was often seen sketching designs on
napkins and menus. He was known for his detailed drawings, including tile designs and window treatments.

His firm’s work included the Arlington Theatre (now listed as a City of Santa Barbara Historic Landmark), the Janssens–Orella–Birk Building (now listed on the National Register of Historic Places), the original terminal building of the Santa Barbara Municipal Airport, the Medical Arts Building, the Woman’s Club, a fire station, a National Guard armory, the Red Cross Drug Store, the Copper Coffee Pot, the Cold Springs School, and many other public and private buildings and homes.

In 1929, construction began on the Fox Arlington Theatre, the firm’s most significant work. It received lots of press coverage during and after its completion. Officials lauded the firm’s work as contributing to the city’s image of a Spanish village.

After Edwards left the firm, Plunkett designed the El Presidio Building, with a domed tower. He did not live to see the finished product; he died in May 1946. His obituary in the Santa Barbara Independent said he “had a genius for catching the ideas of a would-be home builder in a word or two, and the possibilities of a homesite at a glance.”

This column was written by Chip Twellman Haley, retired Daily Sentinel news editor, utilizing the Rome Historical Society archive. Comments, old photos, suggestions for future columns or guest columns may be emailed to: chiphaley@yahoo.com. Copies of the books “Rome Through Our History, Volumes I and II,” collections of some of Haley’s columns, may be purchased from the Rome Historical Society. The Rome Historical Society, 200 Church St., is open 9 a.m. to 3 p.m. Tuesdays - Thursdays, and by appointment. Go online at www.romehistoricalsociety.org, visit their Facebook page, or call 315-336-5870 for more information.