COLUMN: Child mental health therapy — Any proof it does any good?

In a 6 - 3 decision, the Killingly, CT, school board recently said “no” to establishing a mental health center at its high school. I imagine most folks, upon hearing that, would be dismayed, …

COLUMN: Child mental health therapy — Any proof it does any good? 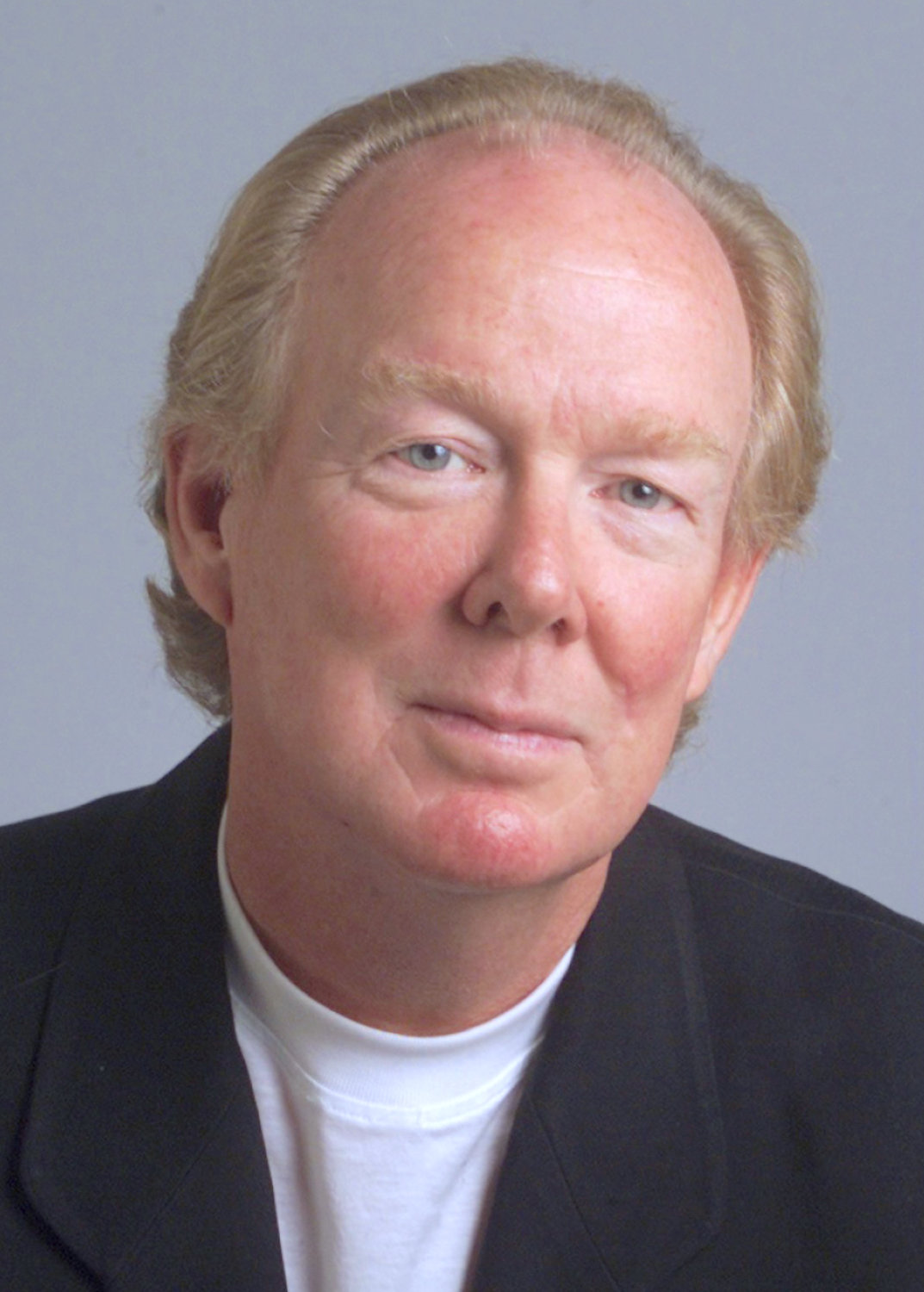 In a 6 - 3 decision, the Killingly, CT, school board recently said “no” to establishing a mental health center at its high school. I imagine most folks, upon hearing that, would be dismayed, maybe outraged. I say, “Right on!” to the Killingly school board.

Where is compelling evidence to the effect that the post-1960s proliferation of mental health services for children and teens has had a measurable positive effect? Since my grad school days, the per capita number of mental health professionals who specialize in working with kids has increased exponentially. Is child and teen mental health better than it was in, say, the 1950s, when the term “child therapy” had less credibility than “space invaders”? No, it is not. In fact, if one uses the child/teen suicide rate, adjusted for reporting error, the mental health of today’s kids is a whopping ten times worse than it was back in the day when my paralyzing shyness merited no adult concern whatever.

“You’ll outgrow it,” my mother said. That was the long and short of my therapy. Today, I’d be tested, diagnosed, counseled, and probably medicated. My mother was right, by the way. Today, I’m probably not shy enough, which no doubt qualifies for a diagnosis.

Having done the “parenting expert” thing since my early thirties, I have had enough parents to fill a Carnival cruise share with me experiences they’ve had with letting their kids see therapists. Over more than forty years, I can count on one hand—okay, maybe two—the number of parents who have related success stories. Most have used terms like “disaster” and “train wreck,” describing emotional and behavioral problems that worsened considerably once their kids began seeing therapists. Mind you, that is not scientific data, but consider that independent research into therapeutic outcomes does not compel much confidence in therapy either.

When I was a journeyman psychologist working in community mental health, a colleague of mine gave crystal amulets to anxious children which they were to rub whenever they felt uneasy. His supervisors, all licensed psychologists, knew what he was doing and said nothing. Admittedly, that is an extreme example, but have you ever heard of a dentist telling a person with a toothache to rub a stone when he’s in pain?

The Killingly school board has gotten lots of flack for rejecting the proposal for a school-based mental health center. I say regardless of their reasons, they did the right thing. When and if the efficacy of child and teen therapy has been verified beyond a shadow of doubt (which I doubt is ever going to happen), taxpayer money should be used only for school-based services that have proven to work, not services that might work and then again, might make matters worse.

Why should the mental health professions be held to a lower standard than, say, dermatology? Come to think of it, maybe school-based treatment for acne would improve the mental health of high school students. Something to think about, at least.