Collins to remain a provisional appointment for Rome police chief

Collins to remain a provisional appointment for Rome police chief 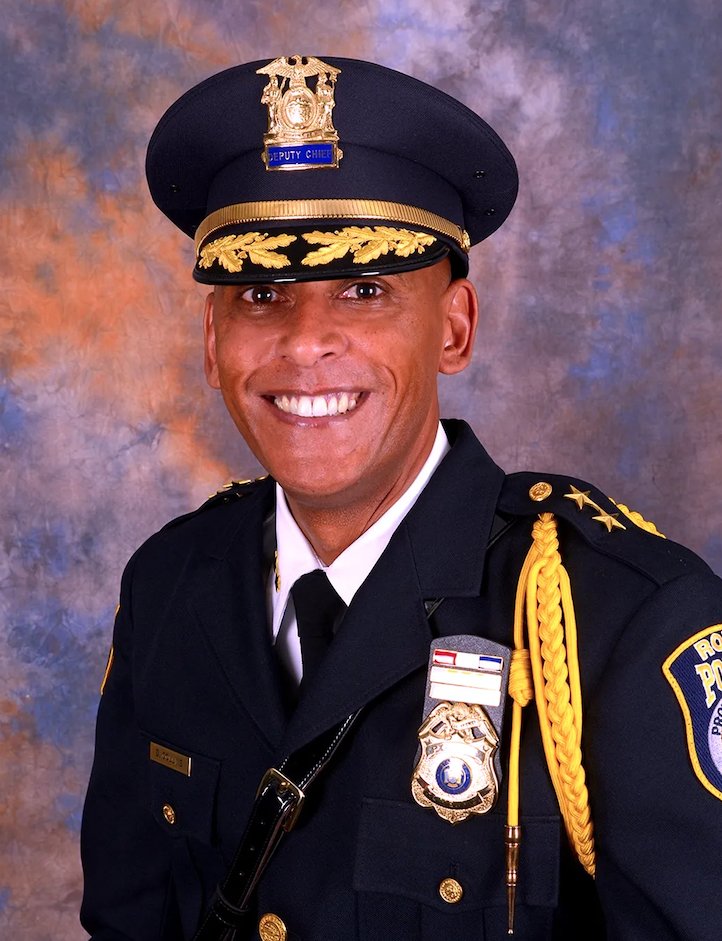 ROME — Rome Police Chief David J. Collins will remain a provisional appointment for another year after not achieving a passing grade on the March 2022 state Civil Service examination for police chiefs.

The state is expected to offer the exam again next March.

“It’s not unusual for someone to fail the test on the first try,” noted Rome Mayor Jacqueline M. Izzo.

The mayor added that there have been many people in different Civil Service positions in the city workforce who have had to
take a state test several times.

“The chief is doing a wonderful job. He’s really made some inroads with the department,” Izzo said. “We’re not at all” worried about Chief Collins passing in the future.

According to state Civil Service law, positions need to be appointed from an eligibility list of three people with passing scores. When former Police Chief Kevin C. Beach retired earlier this year, city officials said they did not have a list of three eligible candidates due to retirements.

Collins had previously passed the test for assistant police chief, and was serving as deputy chief in Rome when he was appointed to the top spot upon Beach’s retirement. Chief Collins was appointed on a provisional basis, and was required to take the first available civil service test for chief, officials said.

The test results were released in early July, Sears said, but then were recalled by the state for a possible error. The test results were finalized by the state in mid-July, Sears said, and “Chief Collins did not acquire the required score to be permanently appointed.” Sears said that only two people took the police chief test for the Rome Police Department — Collins and current Deputy Chief Cheyenne Schoff — and neither achieved the required score. “There’s nobody else on the eligible list,” Sears said. “So when you have no one else that passed the exam, the state makes allowances for that person to stay provisional until the next exam.”

Sears said the next exam — expected for March 2023 — will be open for others to take alongside Chief Collins, though promotions within the Rome Police Department have their own special requirements.

Retired members of the department are allowed to take the test, though Sears said there is additional paperwork and employment qualifications that must be fulfilled.

Rome’s Civil Service Commission will next meet in September.

Mayor Izzo said her administration has asked for a technical review of the last test.