Colgate University Vice President and Director of Athletics, Dr. Nicki Moore, has been selected as the Football Championship Subdivision Executive of the Year. 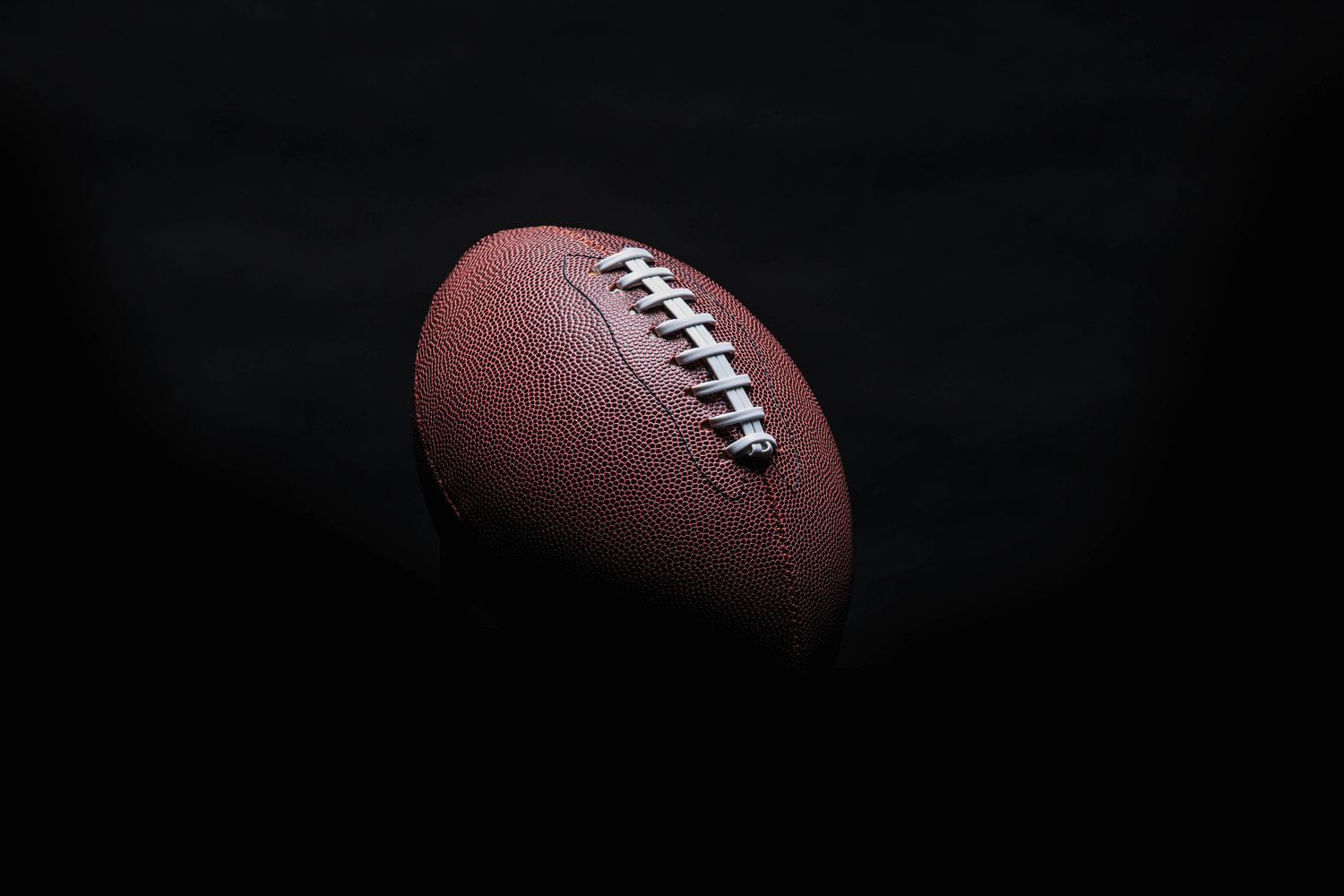 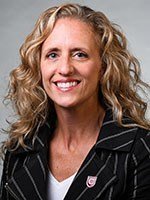 Colgate University Vice President and Director of Athletics, Dr. Nicki Moore, has been selected as the Football Championship Subdivision (FCS) Executive of the Year.

Moore was selected by Women Leaders in College Sports. She was one of three athletics directors nation-wide to receive the honor, but was the only one at an FCS school.

“As with any leadership recognition, the true credit belongs to the student-athletes, coaches, staff, and administrators who have generated the success - in academics and athletics, and in the lives impacted through athletics,” Moore said in a news release. “Any success I have enjoyed has been co-created with the incredible people whom I’ve worked alongside, has been supported by my selfless family and the leaders I’ve served, and has been underwritten by the alumni, donors and fans who believe in the transformative power of intercollegiate athletics within higher education.”

FCS is part of the NCAA Division I level, but considered below the Football Bowl division.

Moore served as the president of the FCS Athletics Director Association (FCS ADA) during the 2021-22 academic year where she helped improve Division I athletics in various areas including access to and participation in D-I national championships, representation in D-I governance, and revenue distribution, according to a release.

“Champion is a word that we often use in our field of college athletics. Nicki personifies a different interpretation of the word champion,” Colgate Deputy Athletics Director Juliana Smith said in a release. “She demonstrates what it means to be a champion for others, for causes that she believes in, and for causes that are important to those around her. Nicki’s relentless pursuit of creating space for others to be heard, to be successful, and to thrive is unmatched. Not only does she exhibit this behavior to hundreds of student-athletes, staff, and coaches, but she also pushes those around her to do the same.”

Moore also has served as a member of the NCAA Strategic Visioning and Planning Committee, a member of the NCAA Mental Health Task Force and is a Fellow of the Collegiate Clinical/Counseling Sports Psychology Association. Moore was the first vice president of the FCS ADA prior to becoming the President.

Moore has been her role at Colgate in June 2018. Since then, she has helped move the athletics department forward in many ways including the introduction of organizational changes for the University’s Division of Physical Education, Recreation, and Athletics, according to a release.

She has also led the athletics department’s involvement in the Third-Century Plan, a major transformative initiative for touching on all aspects of Colgate’s student experience.