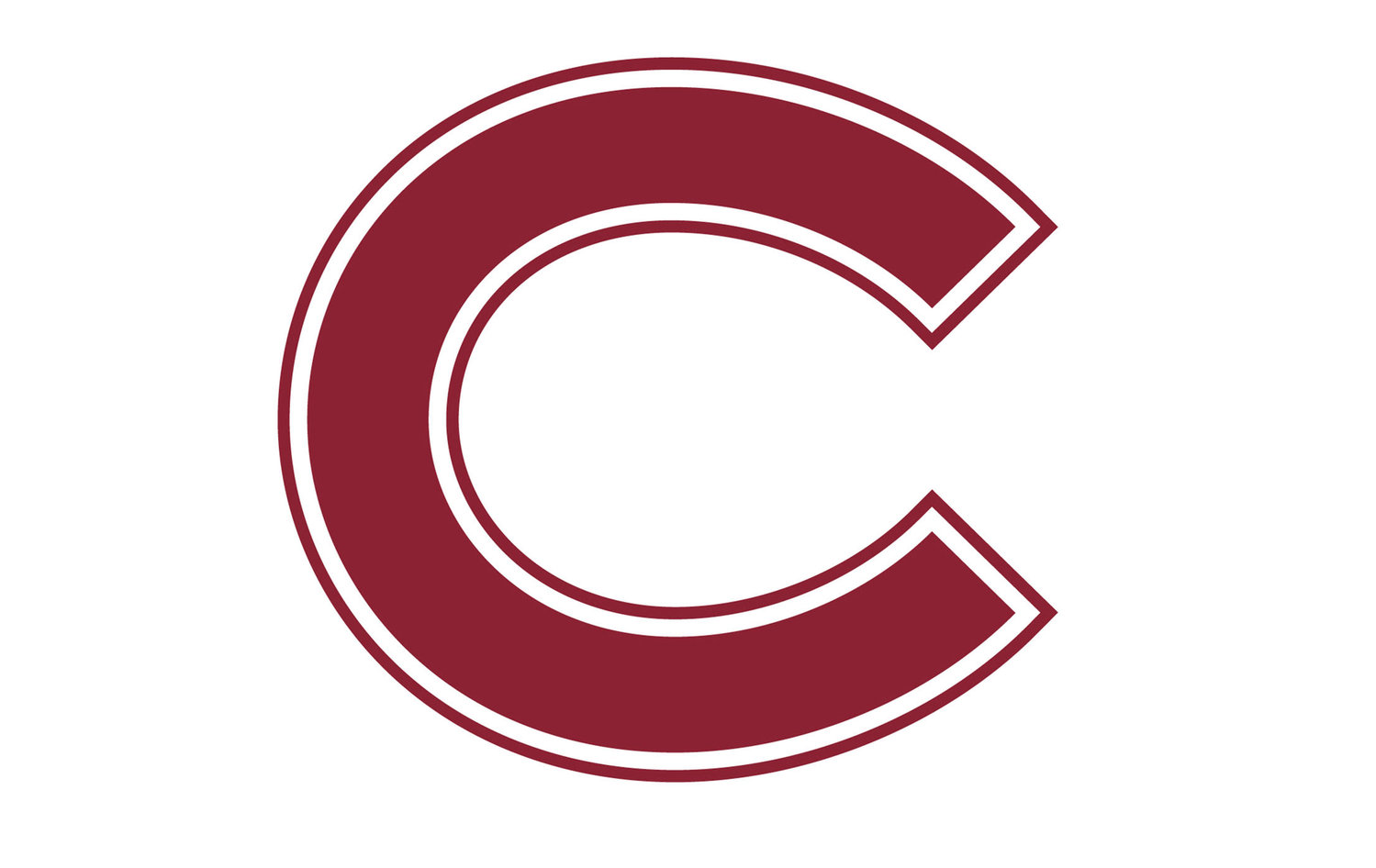 The Franklin, Michigan native collected her fourth ECAC Hockey weekly award after potting two goals and three assists in the weekend split over No. 10 Cornell. The freshman forward currently rides a nine-game point streak, recording points over strong teams in Yale, Quinnipiac, Princeton, and Cornell. She is 10 points off from breaking the all-time program record for points in a season by a freshman.

Biederman has tallied 10 goals and 13 assists through 25 games, averaging 22 shifts a game for 49 seconds apiece.

Colgate is back in action for their annual Autism and Neurodiversity Awareness Game (new name) against conference opponent Dartmouth at 6 p.m. Friday.