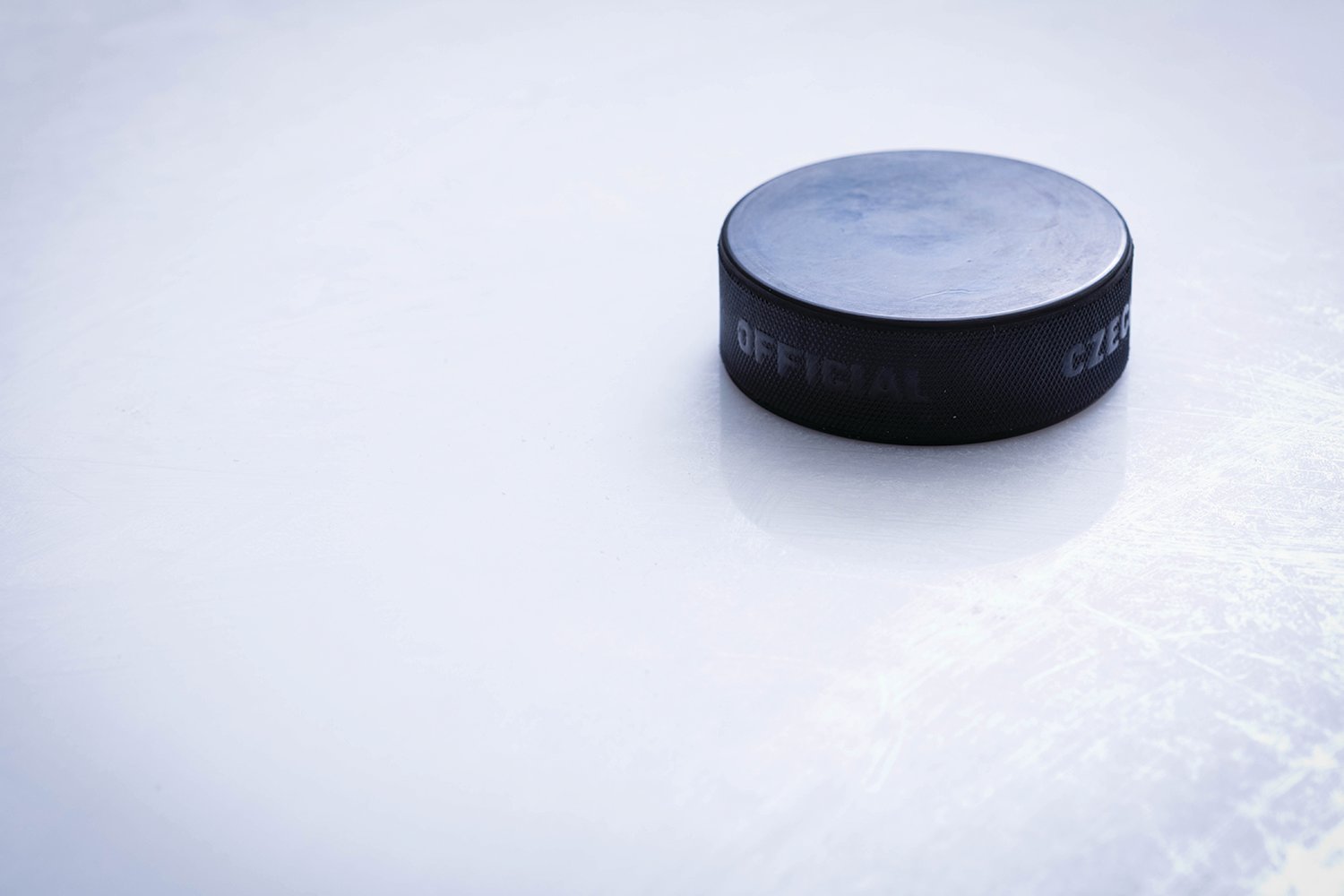 HAMILTON — The Colgate women’s hockey team is on to the NCAA tournament and the men’s team advanced to the quarterfinals in the league tournament after qualifying for the first time since 2018.

The women’s team earned a four seed in the NCAA tournament with a season record of 30-7-1. They’ll host five seed Yale (25-8-1) at 3 p.m. Saturday. With a win they’d advance to the Frozen Four at Pegula Ice Arena at University Park, Pa. March 18.

The Yale game is a rematch of the ECAC league tournament championship game, which Colgate won 2-1 in overtime Saturday.

On Saturday, it was Kalty Kaltounkova who scored the game-winner five minutes into overtime when she took the puck away from a Yale defender then skated in and flipped a backhand shot past the Bulldogs’ goalie. Kaltounkova’s goal helped her earn tournament MVP honors as the Raiders won a second straight league crown.

After trailing for the first two periods, Kaitlyn O’Donohoe equalized for the Raiders a minute and a half into the third when she tapped in a loose puck in front of the net off a pass from Danielle Serdachny. Taylor Kirwan tallied a secondary assist on the goal.

Hannah Murphy stopped 29 shots on the night to earn the win in net. Her only blemish was a goal by Claire Dalton with 10:15 remaining in the first.

The men’s team got a 2-0 series win over Yale in the opening round over the weekend to advance to the quarterfinals against four seed Cornell in Ithaca. Colgate is the five seed. It’s another best-of-three series.

The men’s team finished off the series win against Yale Saturday night with a 5-1 victory to earn the two-game sweep at home.

Colgate’s Paul McAvoy got the scoring started by putting the puck in the top right corner of the net from the left side with 6:28 remaining in the first period. His second goal of the season was assisted by Griffin Lunn and Anthony Stark.

Arnaud Vachon added to the lead when he took the pass from Jeff Stewart off the face-off and sent the puck top shelf with 16:48 left in the second period. Yale cut the Raiders’ lead in half when Dylan Herzog scored a power play goal with 15:11 remaining in the second period. Lunn extended Colgate’s lead a minute and a half into the third period with his 11th goal of the season.

Colgate’s Mitch Benson stopped 29 shots in net. The senior improved to 8-5-3 in goal this season. 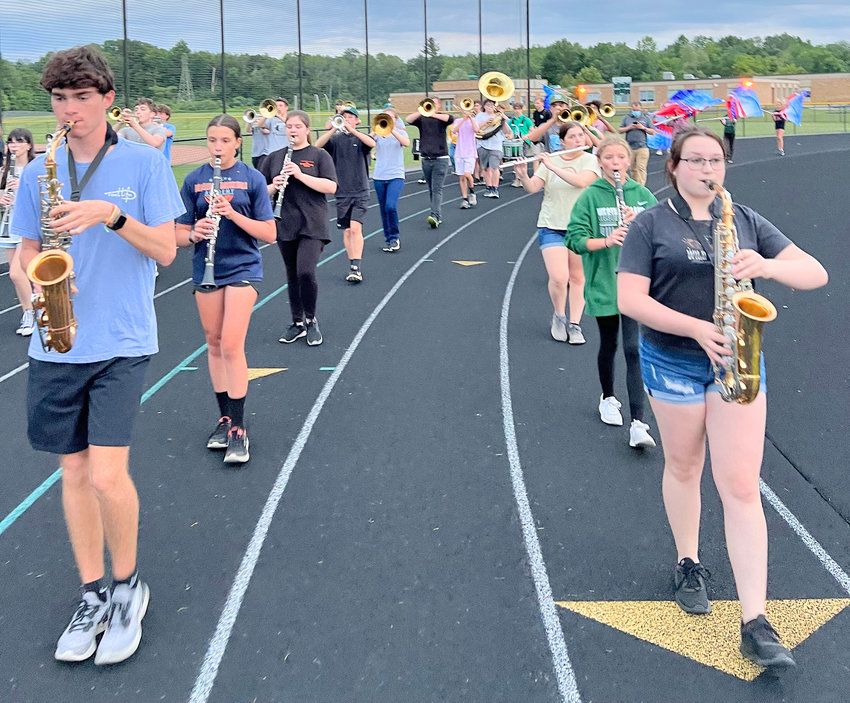