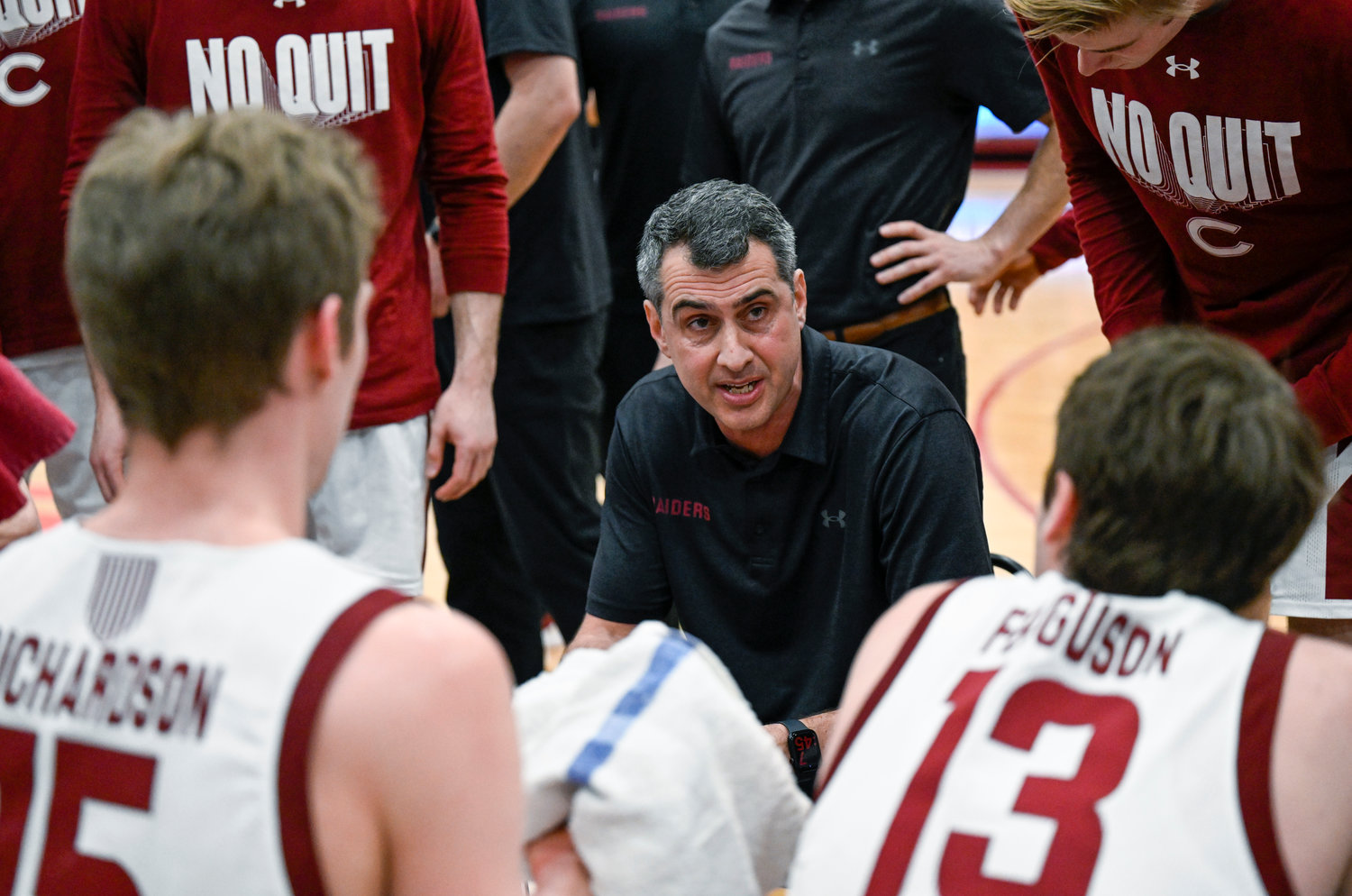 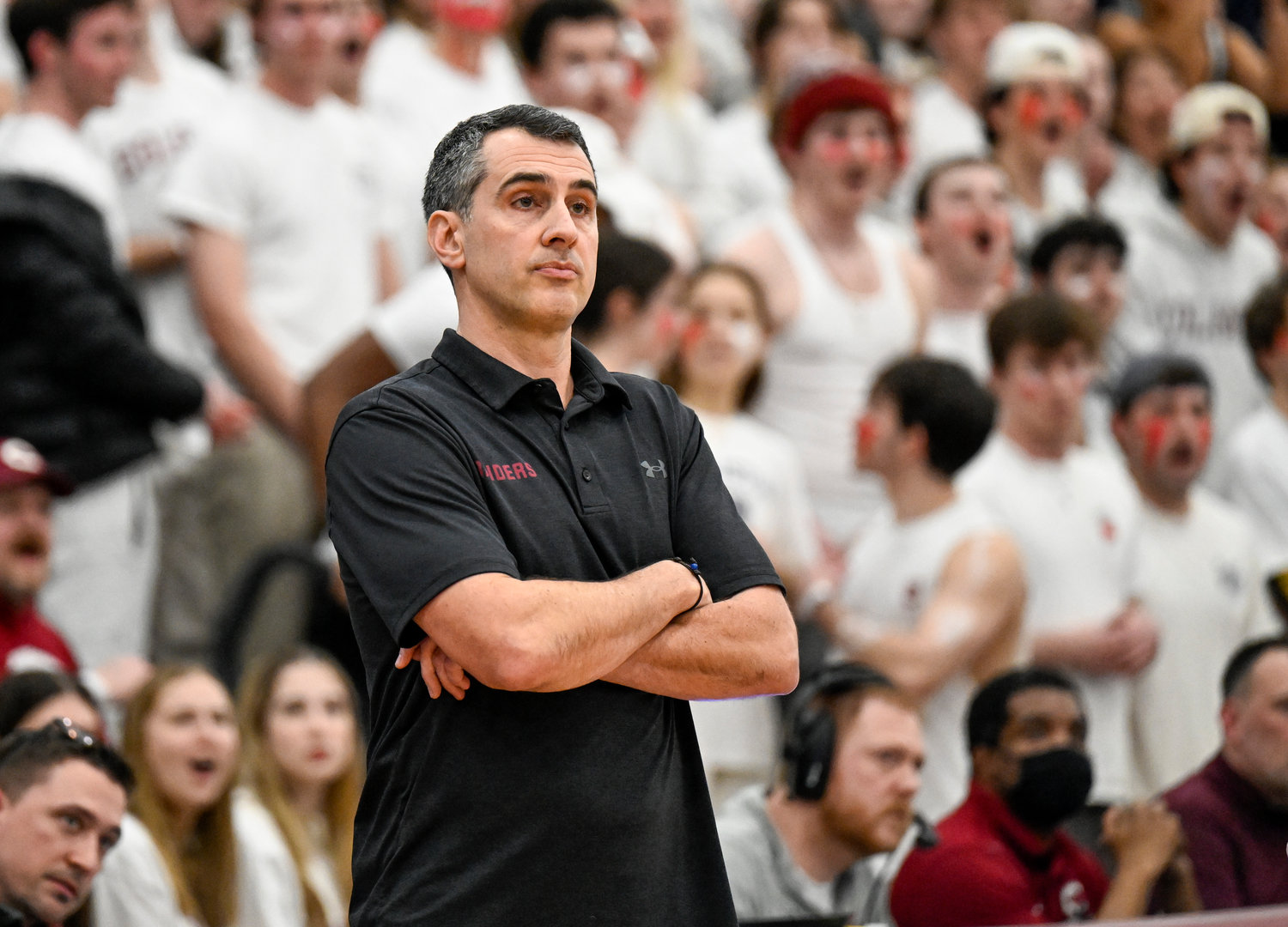 Langel guided the Raiders to their third 20-win season and third Patriot League regular-season and tournament championships in four years. Colgate beat Navy for the Patriot League Tournament title to earn a second consecutive trip to the NCAA Tournament. The Raiders were seeded 14th in the Midwest Region but lost 67-60 to Wisconsin in the first round to finish at 23-12.

Langel, a three-time Patriot League coach of the year, is the school’s all-time winningest coach with 176 victories since he took over in 2011.

“The vision for our program from the very beginning has been to position ourselves to be competing for championships on a consistent basis,” Langel said in a statement. “I’m extremely proud of what we’ve been able to accomplish here.”

Langel is one of 20 finalists for the Hugh Durham National Coach of the Year Award, presented annually to the top Division I mid-major coach in college basketball.