Colgate has one player land on preseason Patriot League team

Colgate has one player land on preseason Patriot League team 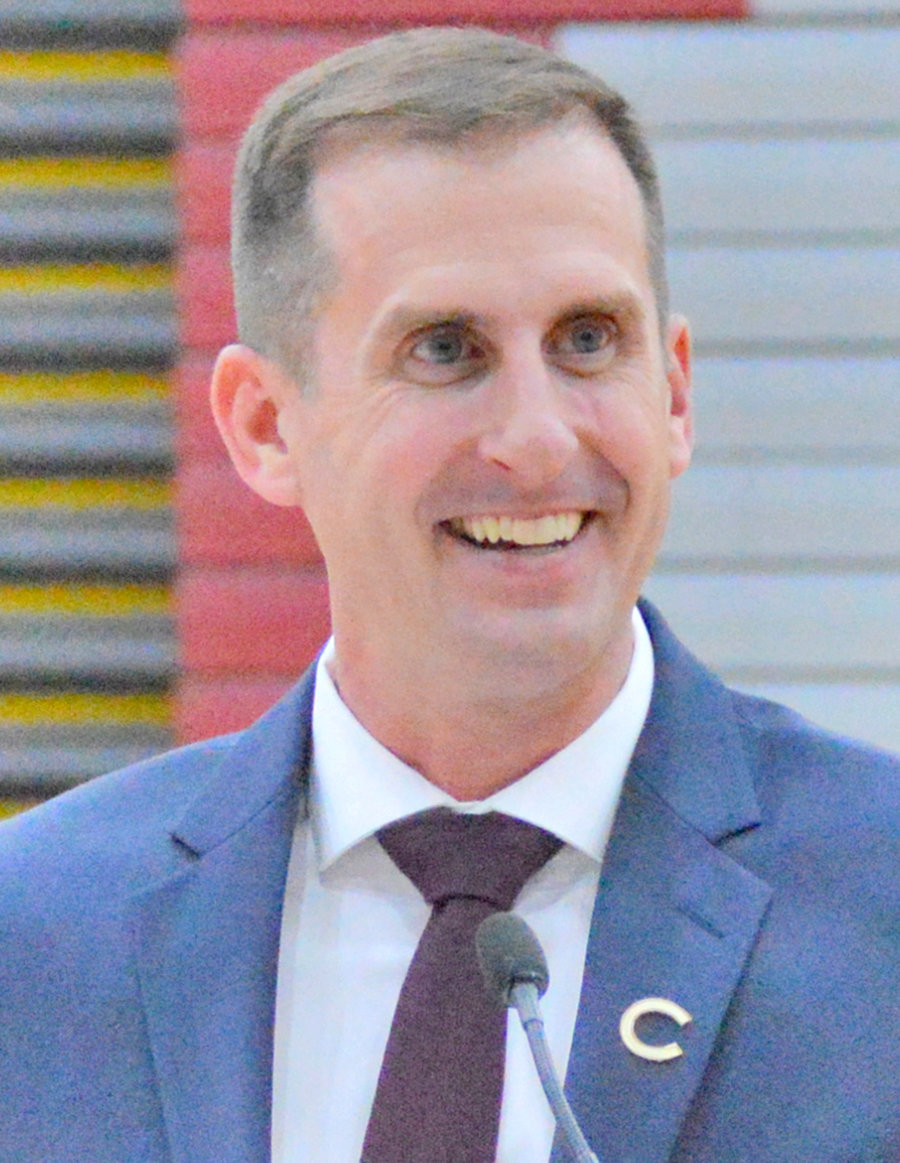 A veteran on the offensive line, the Raiders were 5-2 in games DeSantis played last season and helped Colgate have the second-most rushing yards (1,732) in the NCAA Division I Football Championship Subdivision league.

DeSantis led the way for quarterback Michael Brescia, who earned the honor of 2021 Patriot League Rookie of the Year.

As part of the Patriot League preseason poll, Colgate is picked to finish third in the conference with 50 points. The team had one first-place vote.

Holy Cross was picked to finish first (71 points, 11 first-place votes). The team set to include Utica’s Daniel Santiago, a defensive tackle who had two standout high school seasons in Arizona.

Notably, Colgate was picked to finish seventh in the Patriot League in 2021, but surprised the conference with a second-place finish.

The Raiders are led by Colgate grad Stan Dakosty, who took over the top job last August following the surprise resignation of Dan Hunt.

Colgate is coming off a 5-6 season last fall after rebounding from an 0-3 start.

The Raiders only played two games in spring 2021 as the team dealt with COVID-19-related challenges.

The Raiders are set to begin the 2022 season with trip to the West Coast. The team is scheduled to play a nonconference affair at 8 p.m. Eastern Saturday, Sept. 3 at Stanford.

It is the second time in the last five years that Colgate has opened the season in California. The team topped Cal Poly to open the 2017 season.