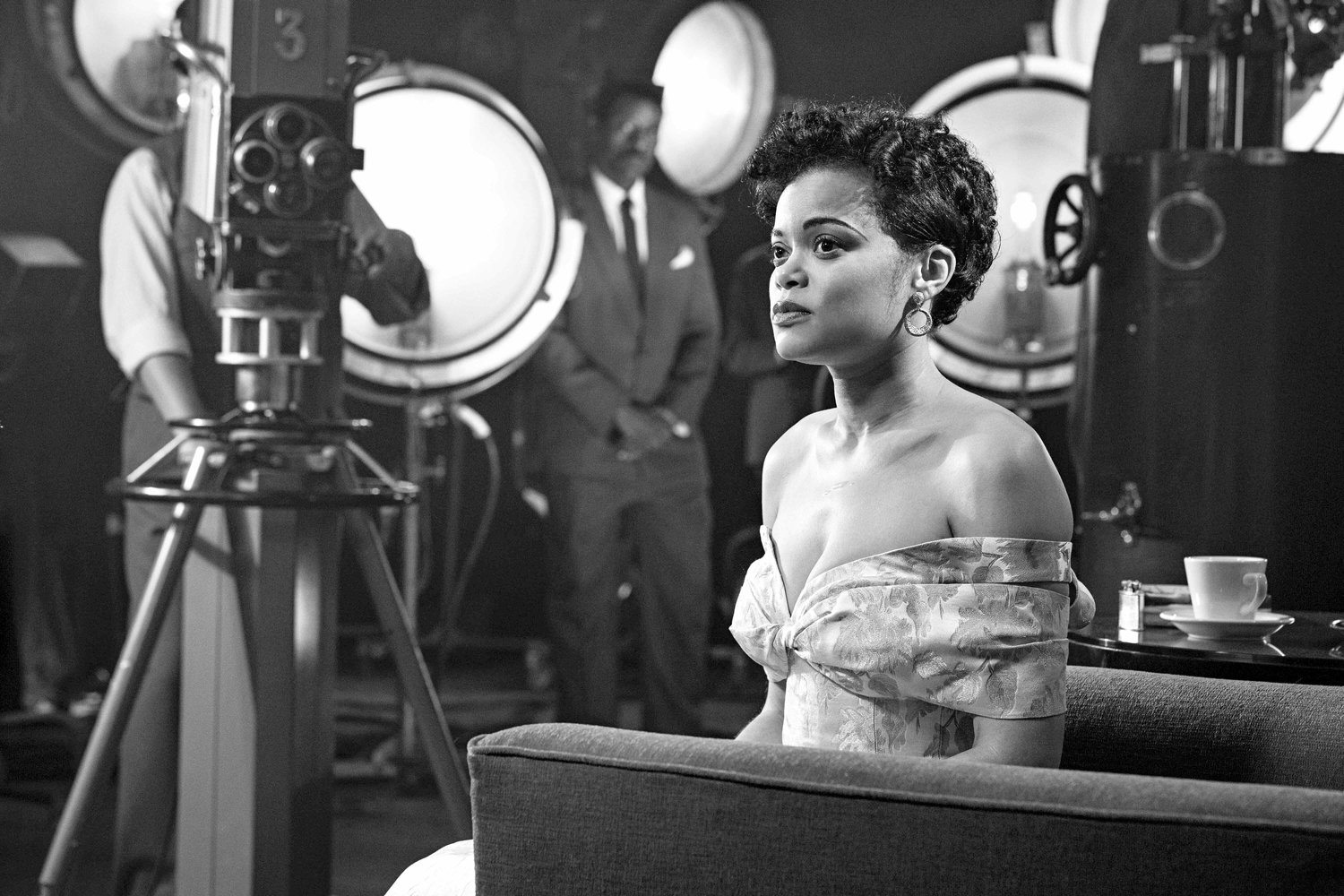 best picture — Andra Day in “The United States vs Billie Holiday.” The film has earned a Movies for Grownups Award for best picture.
(Takashi Seida/Hulu via AP) 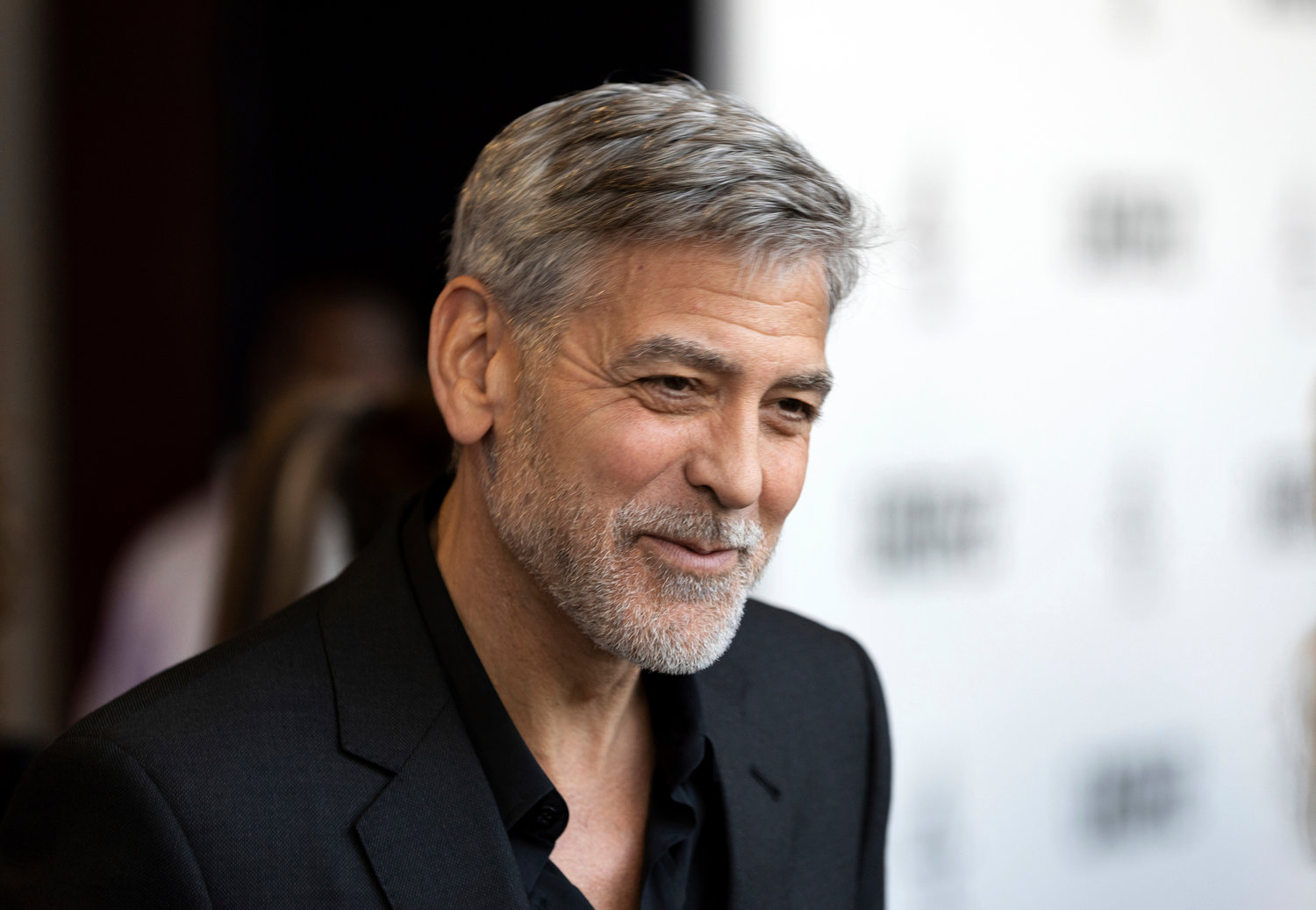 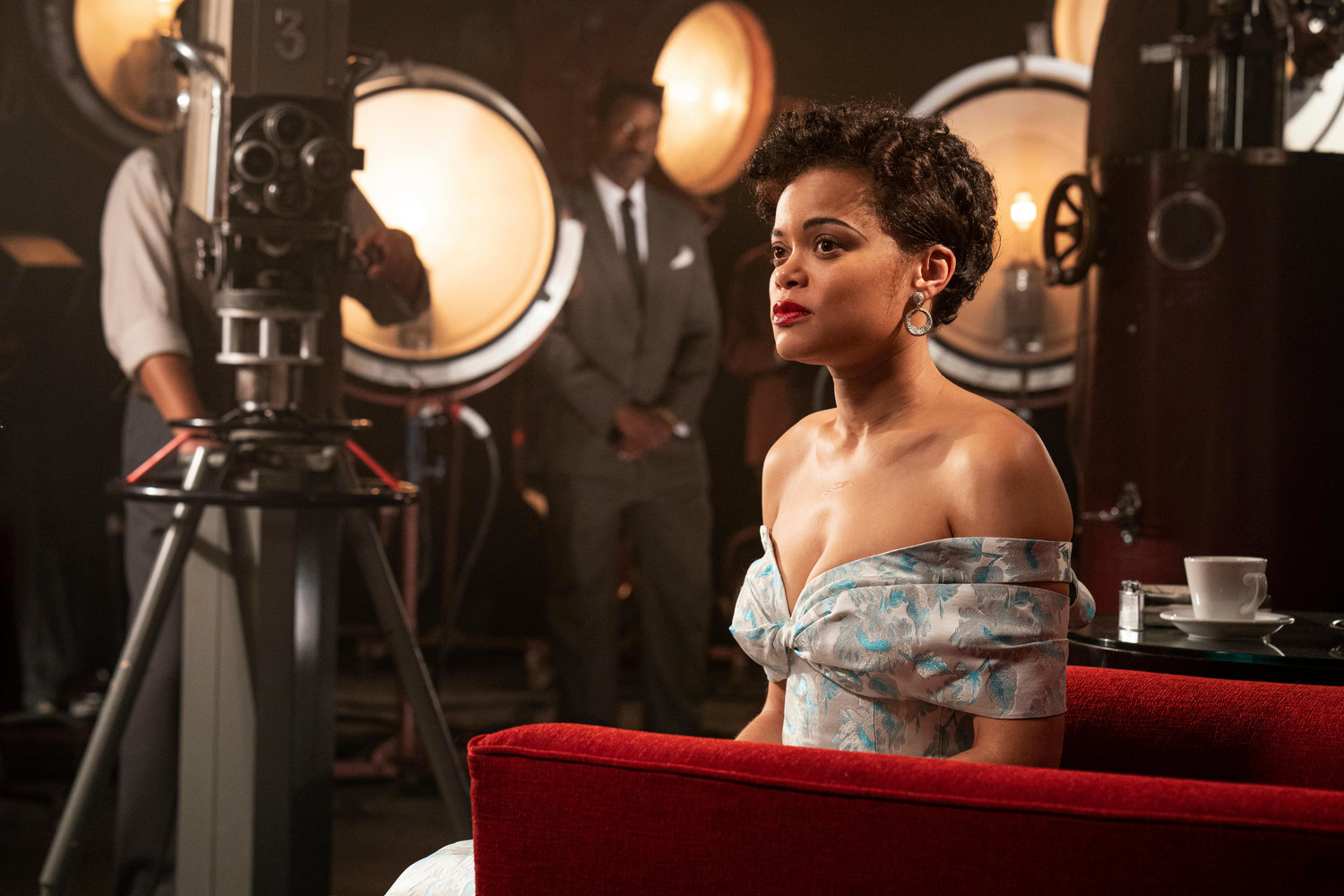 “The United States vs. Billie Holiday,” “Minari,” “Da 5 Bloods” and “One Night in Miami” are among the films AARP is honoring at its annual Movies for Grownups Awards, the nonprofit organization said Thursday.

“We focus on films made by and for grownups,” said Tim Appelo, the film and television critic for AARP.

“When we started this a couple of decades ago, it was hard to find first movies about people of our age. I’m very pleased to see that we’ve got a bumper crop of movies and performances to choose from this year.”

George Clooney is being honored this year with the career achievement award. The 59-year-old both directed and acted in his most recent film, “The Midnight Sky.”

“He’s the Cary Grant of our day, but he’s also a fast-rising director,” Appelo said. “He’s perfect because he’s just a slam dunk argument against ageism.”

Jodie Foster too is singled out for her supporting performance in “The Mauritanian,” for which she also won the Golden Globe this week.

Appelo said that the 58-year-old has said that she’s glad to be her age and is looking forward to playing characters in their 60s and beyond.

“That’s a big theme of ours, that life opens up after you turn 50,” Appelo said.

Aaron Sorkin is a double honoree for writing and directing “The Trial of the Chicago 7.” The top acting awards went to Sophia Loren, for “The Life Ahead,” and Anthony Hopkins, for “The Father.”

“The Trial of the Chicago 7” and “The United States vs. Billie Holiday” are two films Appelo said are particularly significant because of their historical value to a 50-plus audience.

He also noted that this year included several important and nuanced depictions of Alzheimer’s, including in “The Father” and in “Supernova,” with Colin Firth and Stanley Tucci, which was named best grownup love story.

For the first time the organization is also recognizing television shows and performances. Catherine O’Hara took best actress for “Schitt’s Creek,” Mark Ruffalo got best actor for “I Know This Much is True” and “This Is Us” was named best series.

The virtual awards show will be broadcast by Great Performances on PBS on March 28 at 8 p.m. ET.