Clinton native Sun-Ly Pierce has won the first prize of $10,000 in the Houston Grand Opera’s prestigious competition for young singers, according to her alma mater, Bard College in … 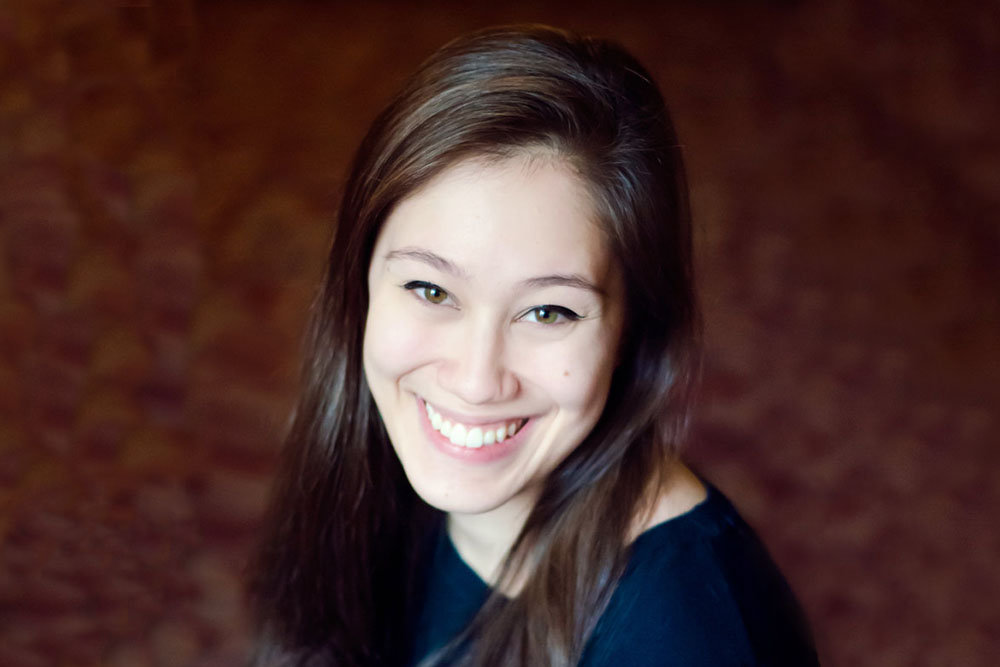 Clinton native Sun-Ly Pierce has won the first prize of $10,000 in the Houston Grand Opera’s prestigious competition for young singers, according to her alma mater, Bard College in Annandale-on-Hudson, New York.

The 32nd annual Eleanor McCollum Competition culminated in the Concert of Arias on Feb. 7, in which eight finalists performed in the Cullen Theater of the Wortham Theater Center in Houston. The concert was the final event in a process that began with initial auditions in November. This year’s competition received more than 650 applications from singers around the world.

Concert of Arias supporters raised more than $600,000, with proceeds benefiting the Eleanor McCollum Competition for Young Singers and Houston Grand Opera Studio’s on-going outreach efforts to identify, attract and nurture young artists who have the potential for major careers in opera.

Originally from Clinton, Chinese American mezzo-soprano Pierce recently completed the Graduate Vocal Arts Program at the Bard College Conservatory of Music and holds a bachelor’s of arts degree in vocal performance from the Eastman School of Music in Rochester.

As a winner of the Marilyn Horne Song Competition, Pierce will perform on an international recital tour with pianist Chien-Lin Lu. The tour includes appearances in Santa Barbara, Chicago, New York City and London, and will feature the premiere of a new song cycle written by two-time Grammy Award winning composer, Jennifer Higdon.

This past fall, Pierce joined the Broad Street Orchestra as Dorinda in Handel’s Acis and Galatea. She returns to the Music Academy of the West this summer as a 2020 Vocal Fellow, performing the role of L’enfant in Ravel’s L’enfant et les sortilèges and covering Hänsel in Humperdinck’s Hänsel und Gretel.

Winners of the Concert of Arias, one of the most highly esteemed singing competitions in the United States, were chosen by a distinguished panel of judges that included HGO Artistic and Music Director Patrick Summers, HGO Managing Director Perryn Leech, and guest judge Tamara Wilson, the renowned soprano now appearing in the title role of HGO’s Aida.

Auditions for HGO were conducted in November and December. After careful consideration, 17 semifinalists were chosen to come to Houston for further rounds of the prestigious competition. The field of semifinalists was narrowed to eight finalists. The selected finalists had the opportunity to learn more about HGO and work with HGO music staff leading up to the Concert of Arias, where they performed two arias each, accompanied by Kirill Kuzmin, HGO assistant conductor.

Since its inception 43 years ago, the HGO Studio has grown to be one of the most respected young artist programs in the world. Each of the young artists in the HGO Studio has access to a learning environment that emphasizes practical experience within the professional opera world. This includes regular coaching sessions with industry professionals, roles in HGO mainstage productions, recital performances and a variety of other concert engagements.