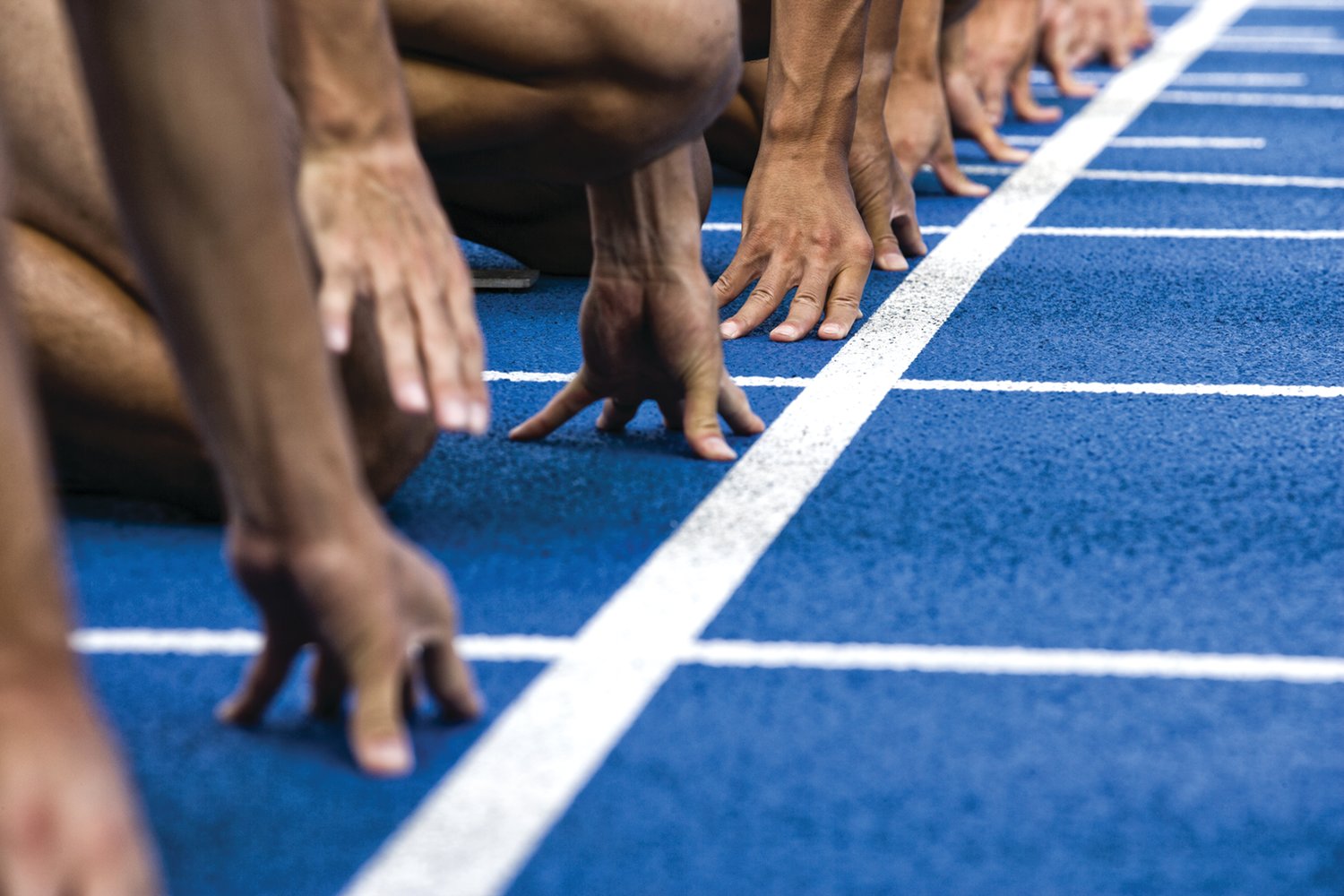 Clinton Central High School graduate Andrew Ford has earned an Empire 8 Conference track and field honor for the second time in as many weeks.
(File image)
Posted Wednesday, March 2, 2022 7:30 am

Clinton Central High School graduate Andrew Ford has earned an Empire 8 Conference track and field honor for the second time in as many weeks.

Ford, a 2018 Clinton graduate, is a senior at St. John Fisher in Rochester. He earned track athlete of the week from the Empire 8, the NCAA Division III conference announced Monday.

As part of his efforts, Ford was named the Empire 8 Indoor Championship Track Athlete of the Meet. He won a pair of individual events Friday, including the mile run in a time of 4 minutes, 26.25 seconds and 3,000-meters, crossing the finish line in 8:51.40.

The North Atlantic Conference is expanding to add SUNY Morrisville and Lesley University. The schools will begin conference competition in 2023-24.

This is the fourth league expansion in four years, and brings full membership to 14 public and private schools. UMaine-Presque Isle and SUNY Canton joined in 2018, followed by SUNY Delhi in 2019, then Cazenovia College, SUNY Cobleskill and SUNY Poly in 2020.

SUNY Morrisville will join the West Division and Lesley will be in the East, expanding the divisions while maintaining balance in each.