The Clinton Cider Mill officially opened its doors for the 2022 season on Friday, marking its 95th anniversary. 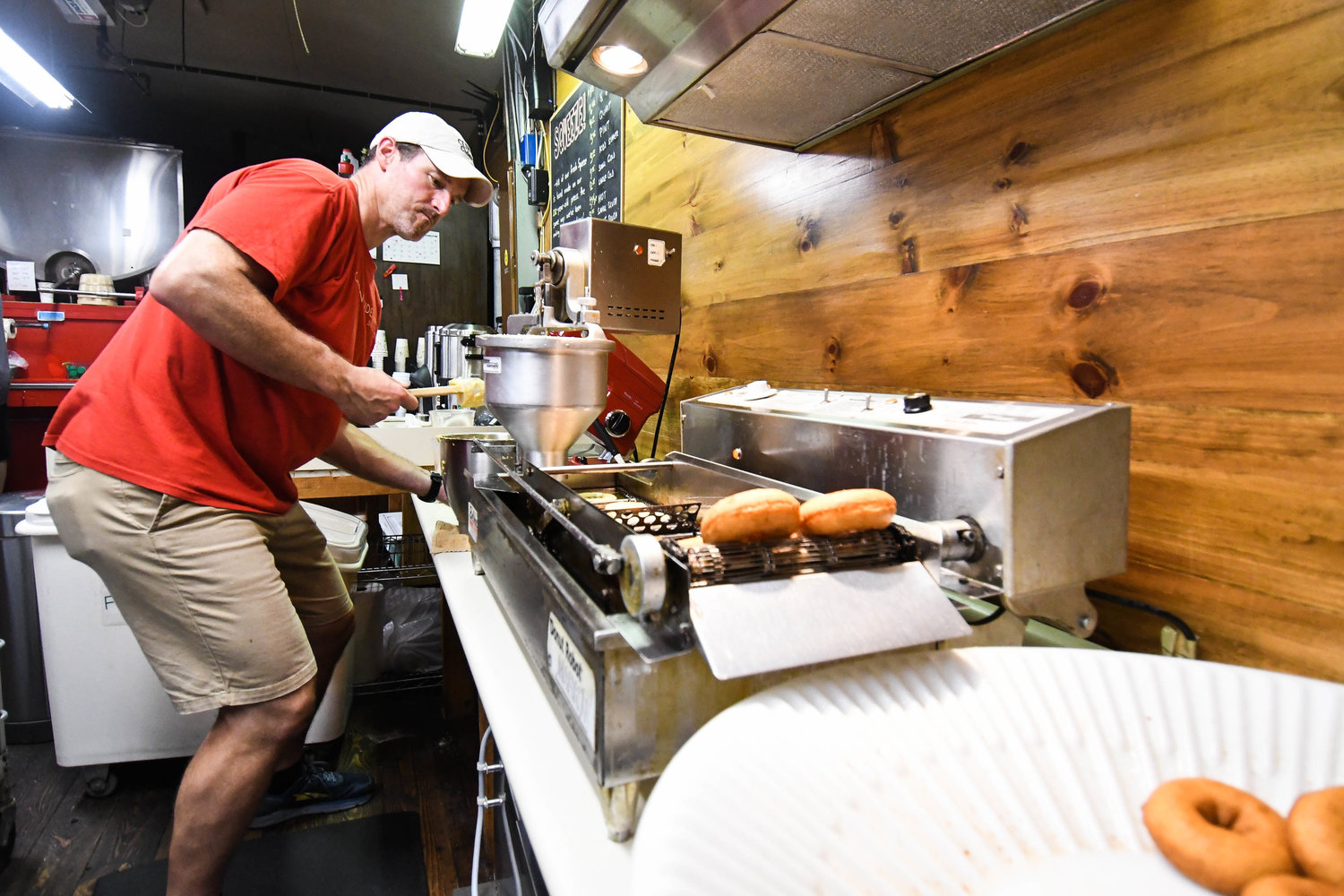 Kevin Ziesenitz makes cider donuts in the kitchen at Clinton Cider Mill on Friday. The popular local attraction opened it's doors for the first time this season on Friday.
(Sentinel photo by Alex Cooper) 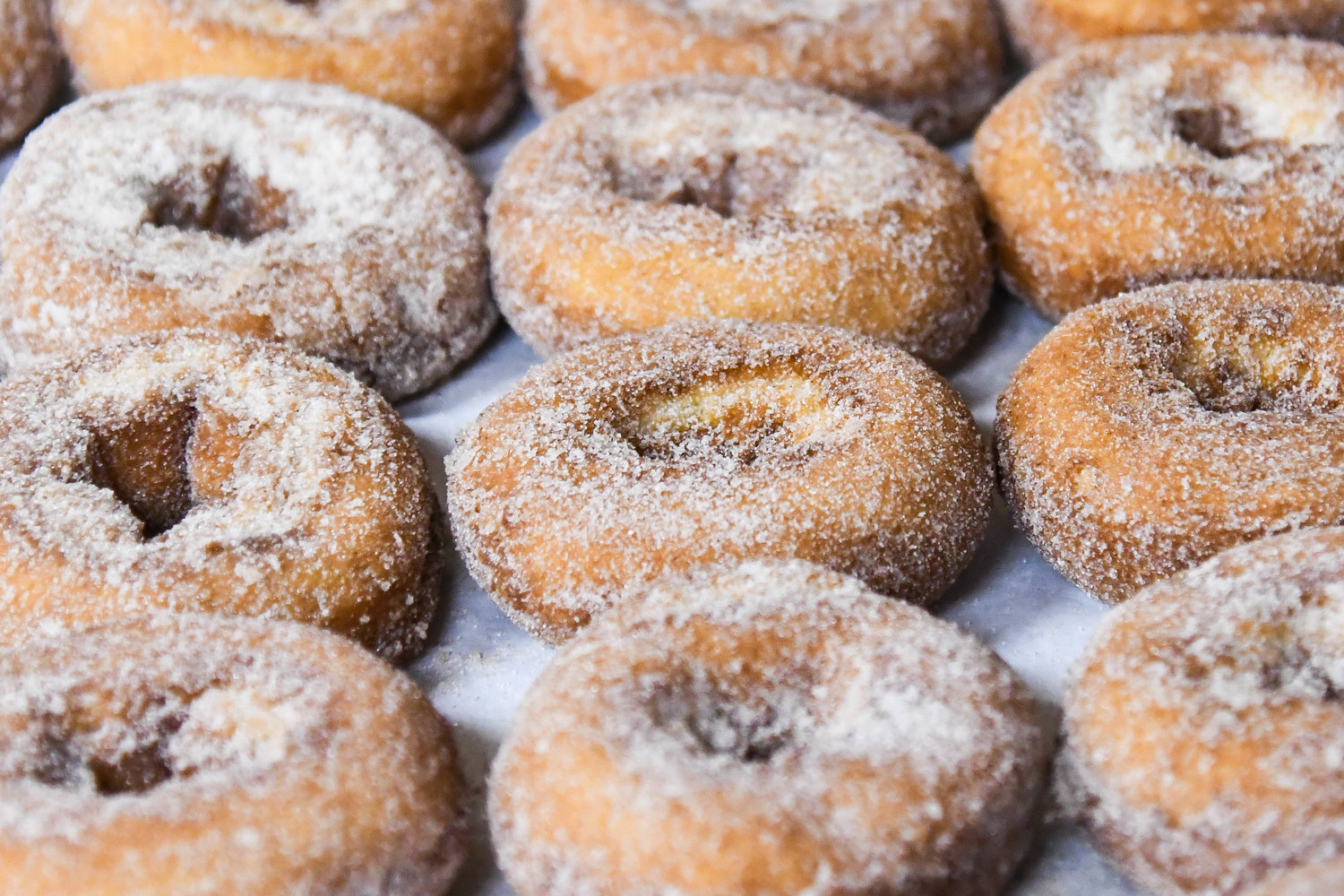 CLINTON — The Clinton Cider Mill officially opened its doors for the 2022 season on Friday, marking its 95th anniversary.

The hydraulic press that is used to press the apples into cider was installed in the mill in 1927, and it is still in use today. The cider-making process has remained basically the same for the past 95 years, with the only changes being screening and refrigeration that have been added to the process.

Ben Fehlner, son of owners John and Mimi Fehlner, said he and his fellow workers have been working hard to clean the shop, build an expanded kitchen space, conduct building maintenance and coordinate with the partner orchards to ensure that the fruit and apples are ready in time for the opening.

Fehlner said at the beginning of the COVID-19 pandemic, he and his family decided to put the cider press behind a wall with windows so people could still see the cider being made.

While the wall is still up for this season, operations are starting to return to normal. Fehlner said that while masks are not necessary, customers are certainly welcome to wear one if they feel comfortable.

“It’s nice to be able to have people on the porch again,” he said. “We feel a little more connected to people now that we can be more face-to-face.”

Ryan Higgins, who grew up in Clinton and has been going to the cider mill since he was a child, said that he and his family have been looking forward to the opening for two weeks now.

“It’s a religion of its own to come to the cider mill when it opens,” he said.

Fehlner said the mill will be unveiling new products this year, which will be launched on the mill’s Facebook and Instagram accounts. Information about celebrations for the mill’s 95th anniversary will also be announced through the mill’s social media.