According to Merima Smajic-Oren, a candidate for Oneida County clerk, the New York State Department of Motor Vehicles is looking to hire 500 new customer service representatives, none of which, … 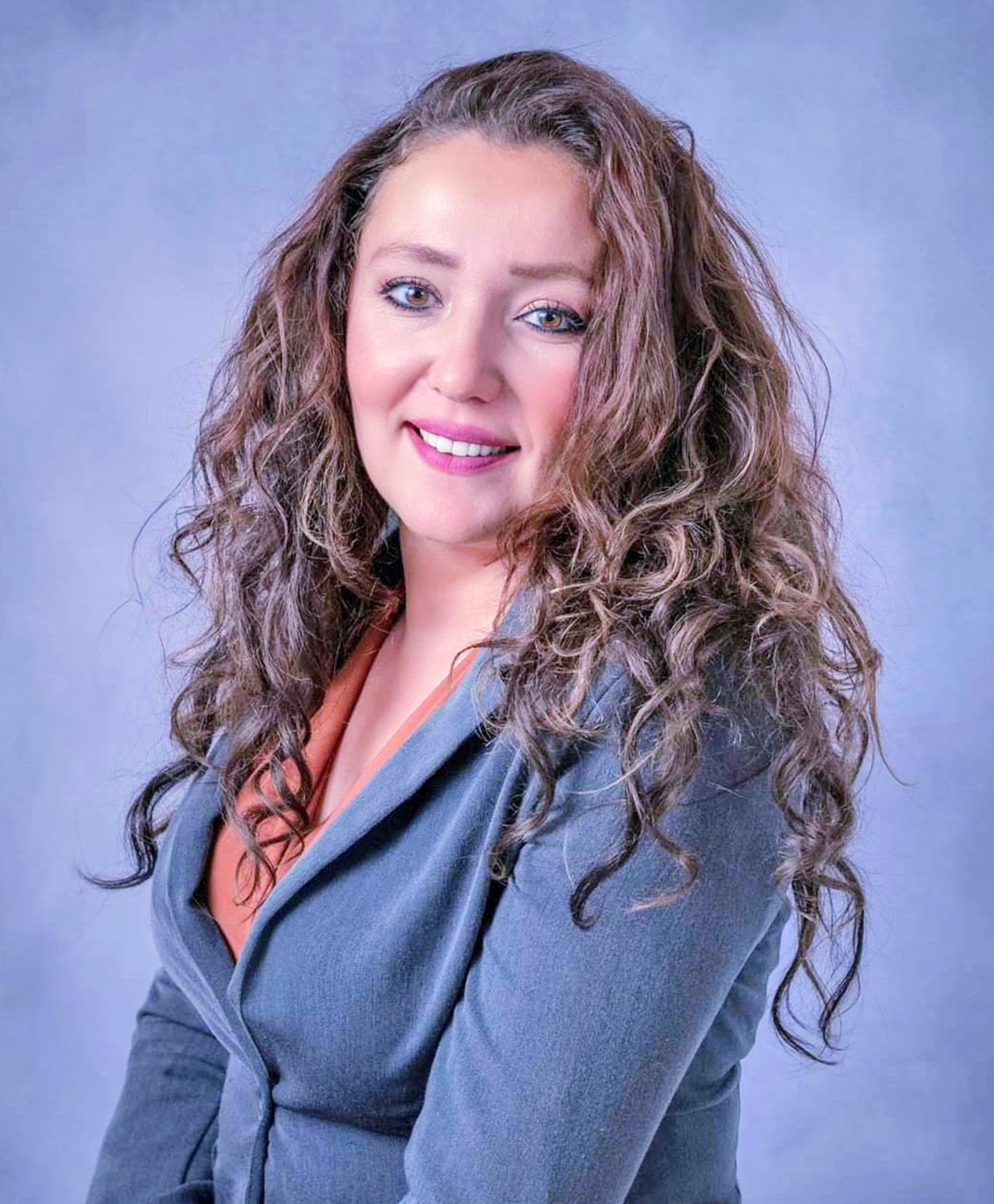 UTICA — According to Merima Smajic-Oren, a candidate for Oneida County clerk, the New York State Department of Motor Vehicles is looking to hire 500 new customer service representatives, none of which, she said, are planned to work in Rome or Utica.

“A recent report that the State DMV was hiring hundreds of new employees through an online, statewide civil service exam created the impression that staffing issues in the Rome and Utica offices would be resolved,” Smajic-Oren said in a recent statement.

“That’s not accurate. Virtually every newly recruited DMV worker will be assigned to Albany, Onondaga, Westchester, Nassau and Suffolk counties,” her statement continues.

Smajic-Oren said that the level of pay offered by the state is “stark proof of Oneida County’s unjust, inexplicable, and embarrassing treatment of its own DMV workers.”

Smajic-Oren, an attorney and real estate broker, also claimed that the county’s Personnel Department was “doing next to nothing” to recruit and retain employees for the county clerk’s office.

“It seems like there’s a plan to deliberately destroy the DMV by destroying the morale of its workers,” Smajic-Oren added.

In addition to Smajic-Oren, Mary Finegan, of Whitesboro, is also seeking election to the post of Oneida County Clerk. Finegan was in Rome recently to highlight her qualifications and to outline her plans for the local DMV offices if elected.